It's About Time Men Realize How Harassing Women Can Deeply Affect Her Life!

“Sahb Ji, these were the girls swimming in the tubewell yesterday”, said the servant while pointing towards a group of teenage girls, going their way, minding their own business. The thought of them being in water urged the teenager to ogle at them as every other man would. But something happened, which made him look away.

Harassment is something which women go through every day and this evil has not known any bounds. Staring, catcalling, public groping are a few to be listed under harassment, which will occur in public transport, workplaces, and spots for recreation. These experiences leave the women scarred for life, as they find themselves helpless to male dominance. 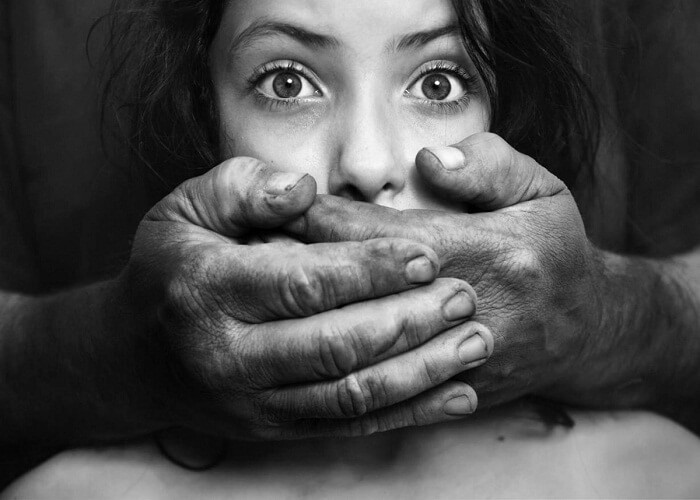 “An experience can either trigger symptoms of depression and anxiety that are new to the person, or it can exacerbate a previous condition that may have been controlled or resolved. Patients may also see a worsening of symptoms,” says Dr. Cullen. “Some research has found that sexual harassment early in one’s career, in particular, can cause long-term depressive symptoms.”

The expert point of view will help realize the male how adversely can a woman be affected when she has to go through cat calling by him once. Now what’s more heart rendering is that our own sisters, mothers, daughters and wives go through this too. It is high time to realize how much negatively we have impacted the woman. 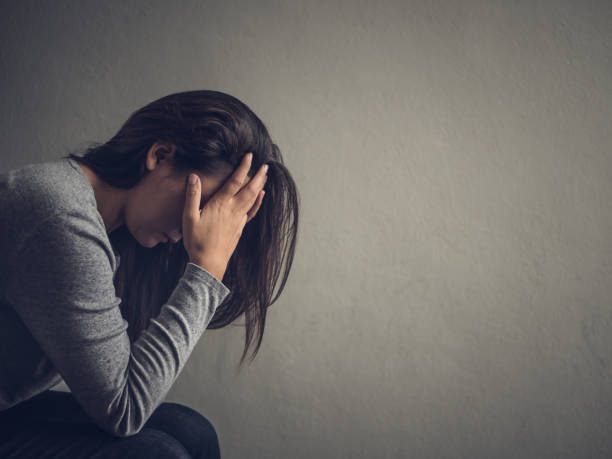 A point to be noted that a man who would speak against the oppression of women will be shunned down with laughs, claiming that one is trying to woo “the ladies”. But a man should actually man up and stand against such a mindset. Empathy for women is a trait that men should be taught from a young age. That is what stopped the teenager from staring that day. His sister, while coming back from college, was harassed. As she was getting off her van and entering the house, a car passing by stopped, reversed and stared at her till she had entered the house.

She cried like a child as she relayed what had happened. The mother tried to console but the teenager vowed vengeance. That is when he realized that how could a hypocrite stand up on a principle, a man who, while going out alone will keep a watch of every woman passing by, but while going out with his family will keep watch of every man that passes by.

This thought is direly needed today, to be instilled in the minds of young men.

Amir Khan & Wife Faryal Defend Themselves After They Were Targeted For Their Daughter’s ‘Lavish’ Birthday!
Here Are Some Important Tips To Know Before You Start A Family!
To Top