Chanakya ideology - The root of the problem In sub-continent|Parhlo.com

Who Was Acharya Chanakya? 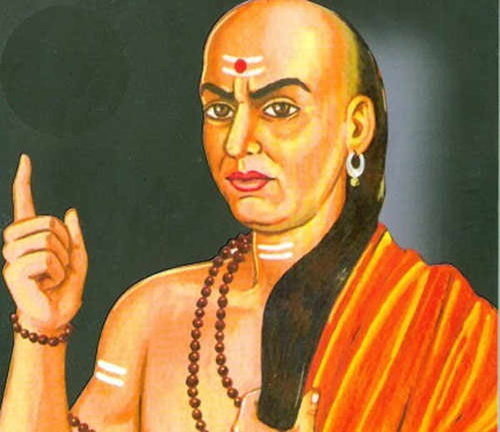 For those of you who have little to no idea about Chanakya read the following section carefully.

Acharya Chanakya or traditionally identified as Vishnugupta was an ancient Indian teacher, scholar, economist, jurist, and royal advisor. He is credited for authoring Arthashastra which is a text dating back to the 2nd century BCE. He is considered as the pioneer of political sciences and economics in India. His work is considered to be a foundation of classical economics. All of his scriptures and dialogues were lost near the Gupta Empire and was found again in the early twentieth century.

Chanakya had a leading role in establishing the Maurya Empire. He assisted and advised the first Maurya king Chandragupta in his rise to power. He served as the chief advisor for both Chandragupta and his son Bindusara.

Well, that is all you need to know about Chanakya. Let me stop boring you with a history lesson and lets head towards his ideologies. The main reason you are reading this article. 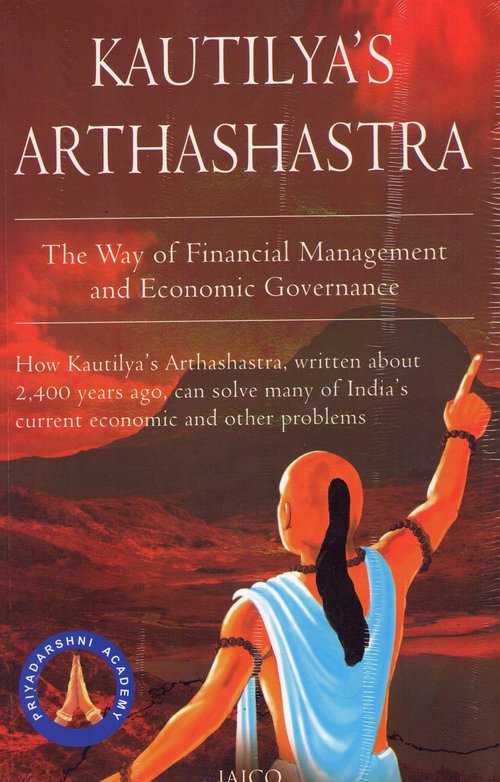 Chanakya’s ideology is based on three principles. Daam(Money), Saam(Cajole), Dand(Force), Bhed(dissension). There is a fifth piece of the puzzle as well but first, let’s focus on the main four.

This is the first piece of the many pieces of Chanakya’s ideology. Saam means trying to convince someone to do something by persuading them. This could be done in several ways.

Number 1, you can tell the other person what they will gain if they did the task they have been asked to do

Numero Dos, You can show the other person how this particular task will benefit them as well.

Number 3,  Showing the other person how they are linked to the task. This could be blood, motive or benefit.

Last but not least. Tell the other person how rewarding it will be for him to do the task given to him.

Saam might sound like a strategy that is seen used in T.V series and Movies by antagonists and protagonists. This is the reason why it is the first thing in Chanakya’s ideology. This is the weakest strategy in his ideology and can be easily fought. The bigger ones are the following.

Daam is the next big thing that is very widely used. It means using the money you have to get your work done. This is basically bribery. You probably have done this yourself, greasing some palms and slipping a bill or two in a file to get your work done. This is one of the strongest strategies in his ideology. Since it has the involvement of money and as we all know money talks.

This can be seen used a lot by nations. Not just their leaders but by local civilians as well. Especially in nations where corruption runs rapid and bribery is not given a second thought. Nations even use this technique of Chanakya to carry out heinous crimes and perform atrocious acts on their enemy nation.

Daam is normally used by saying that it is a payment for the services provided and rarely the term bribery is allocated with it. So, the performer receiving this daam feels somewhat okay themselves. It is truly a heinous tool used by India and other nations alike. Regardless we all have to admit it, that it is something that works.

Dand or Danda meaning the use of force to get things done. It is a common known fact that fear is the greatest persuader. Furthermore, it is very common for nations as big as India and U.S.A to use Dand as a forefront strategy. President Donald Trump can be seen using Dand as a strategy. He continuously threatens other countries with trade blocks or invasions if they dont comply. Dand is a real strategy that can be seen used in 2019. Narendra Modi also deploys a similar strategy by imposing water blocks, trade blocks and air space blocks for Pakistan.

Bhed or intrusion by dissension. It is a strategy that dictates. To get what you want you should put a fire between your enemy’s ranks. Meaning to make your enemies fight with each other so that they get hollow from within and it becomes easier to overthrow them or take over their land.

If you have paid a little attention in history class and Islamiat class, you can easily tell that Jews are famous for using such tactics. Jews are also credited to have filled the ears of the Indian defense minister during the 1965 war between Pakistan and India. Telling India that if it wants to capture Pakistan it needs to use Bhed. That is when the seeds to separate Bangladesh were sown.

Remember in the beginning when I said that there is a fifth strategy as well in the ideology. Well, here it is.

Read Also: Want to know what is happening between India and Pakistan

Make Friends With Your Enemy’s Neighbors 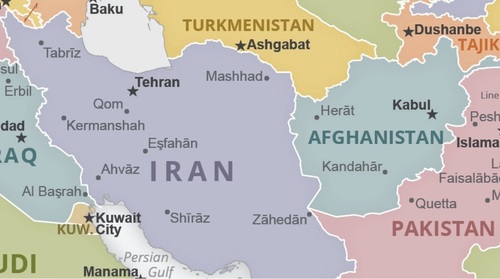 This is the last of the puzzle mentioned in Chanakya’s ideology and which is the last resort as well. It goes like this. First, you try with Saam. Then you try with Daam. After that with Dand. If that Dand doesn’t work then Bhed and if that proves weak finally you make friends with their neighbors.

Very simple, this grants easy access to India over Pakistan from multiple areas. Whether it is through trade blocks, foreign policies or an all-out Invasion. Therefore, having a good relationship with Pakistan’s neighbors will give India the upper hand in any fight.

What I believe in is that instead of using Chanakya’s Ideology India should put forward a friendly hand instead of an aggressive one. As a Pakistani, I believe in peace and harmony like many of you guys; my fellow Pakistanis. So let’s try to bring peace in this world in 2019. PAKISTAN ZINDABAD.

LHC Rejects Hamza Shahbaz’s Corruption Bail Plea And After Nawaz/Zardari He Has Been Arrested By NAB!
7 Vitamins For Glowing Skin That You Should Know About
To Top