Hailing from the walled city of Lahore, Muhammad Ali Subhani has earned a big name in the modeling industry of the United Kingdom. After a lot of rejections, he is now one of the most sought after models in Briton.

Also known as Champ Imi, he grew up in a small town of Lahore where he is the youngest among 3 siblings; him being the only son.

Subhani moved to London in 2010 when he was 18-years-old for further studies where he was spotted by a leading advertising agency due to his good looks and attractive features.

While talking to BBC Urdu, Subhani revealed his struggles and how he made his name internationally.

“I was working part-time in a firm when an advertising agency approached me. I didn’t know much about modeling at that time.”

He added being a Pakistani and being a brown Asian he faced a lot of discrimination in the UK.

“People in the UK discriminate a lot based on caste and color. When they came to know about my nationality they asked me to call myself Brazilian, Italian or Spanish. And, use the smaller nickname. When I started my career there were very few brown guys in this field. But, I worked very hard and did some exceptional shoots which made them realize that Pakistanis have a lot of talent and are good looking too,” said Subhani.

He kicked off his career by walking for Oxford Fashion Week, and he had his first big break when he walked for Paul Costelloe at the London fashion week.

Since then there is no turning back for Subhani. He has bagged many significant campaigns because of his long locks including L’Oréal Paris in 2013 and Coca Cola. 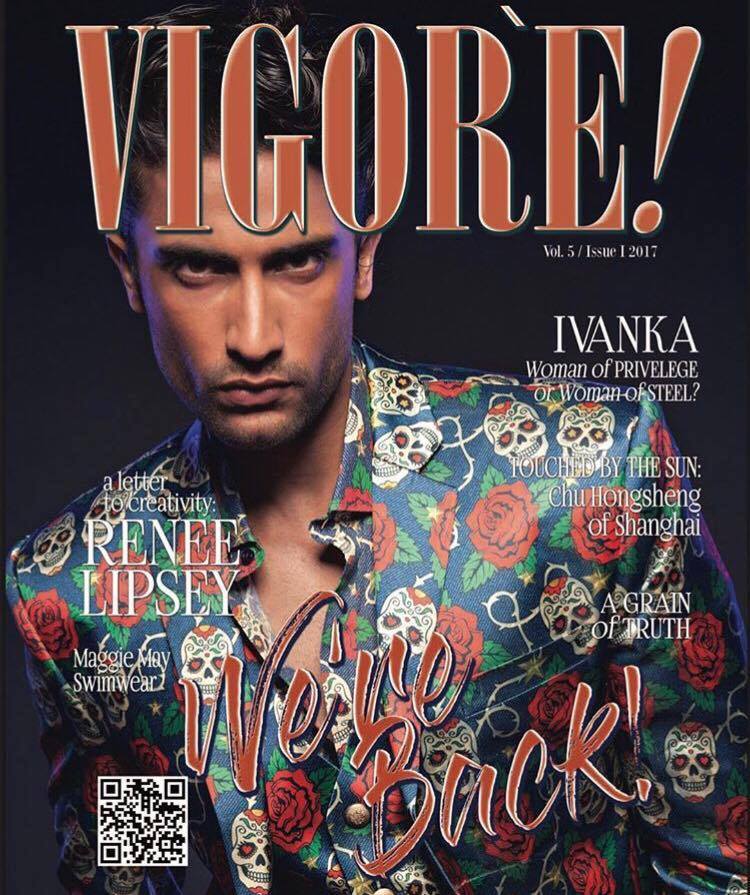 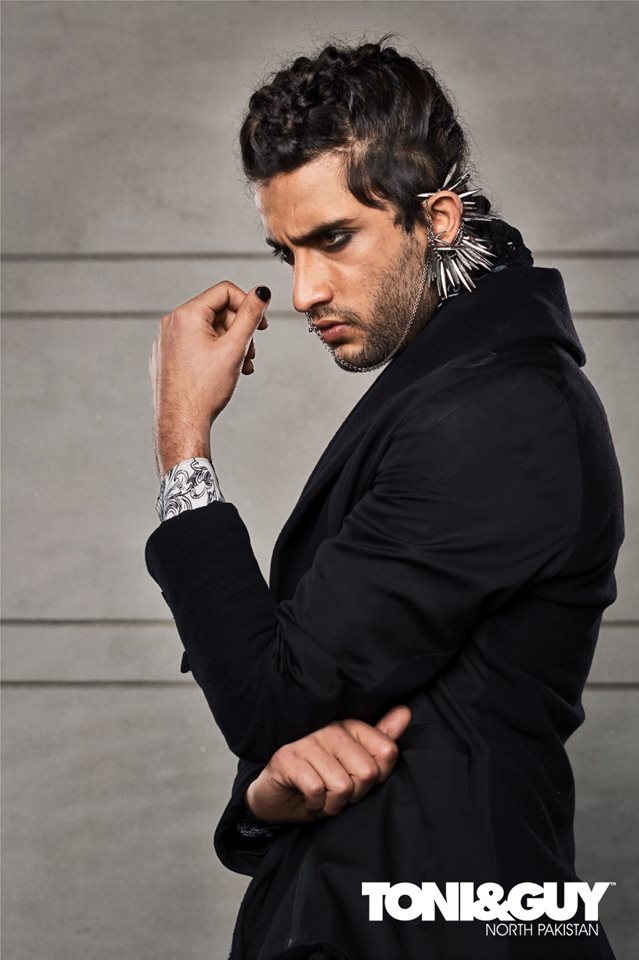 Besides this Lahori lad, Pakistan has a lot more good looking models and actors that can make big internationally.  However, Subhani is conquering the international model scene right now and we are proud of him! we wish him all the best for his future endeavors.

Imtiaz Takes Retail Game To The Next-Level With A New Logo, Vision And New Branches
19 Pakistani Celebrity Siblings Who Are Always Supportive Of Each Other!
To Top