Chairman of A University in Punjab Slaps A Protesting Female Student

The latest incident of brutality has emerged in Punjab where a female student was subjected to violence in her university.

The alarming fact of all is that the person to conduct violence is no one but the university’s chairman.

This particular incident of violence is one of many that have happened in the past. We resort to highlight brutality on part of the authority involved in this incident.

Violence has been a major dilemma in our society. It only has created problems, let alone solve any. Major incidents of violence have been circulating in which the frequency of women being the victims is substantially high.

It is being said with utmost displeasure that some men of our society resort to measures of violence in delivering a point. 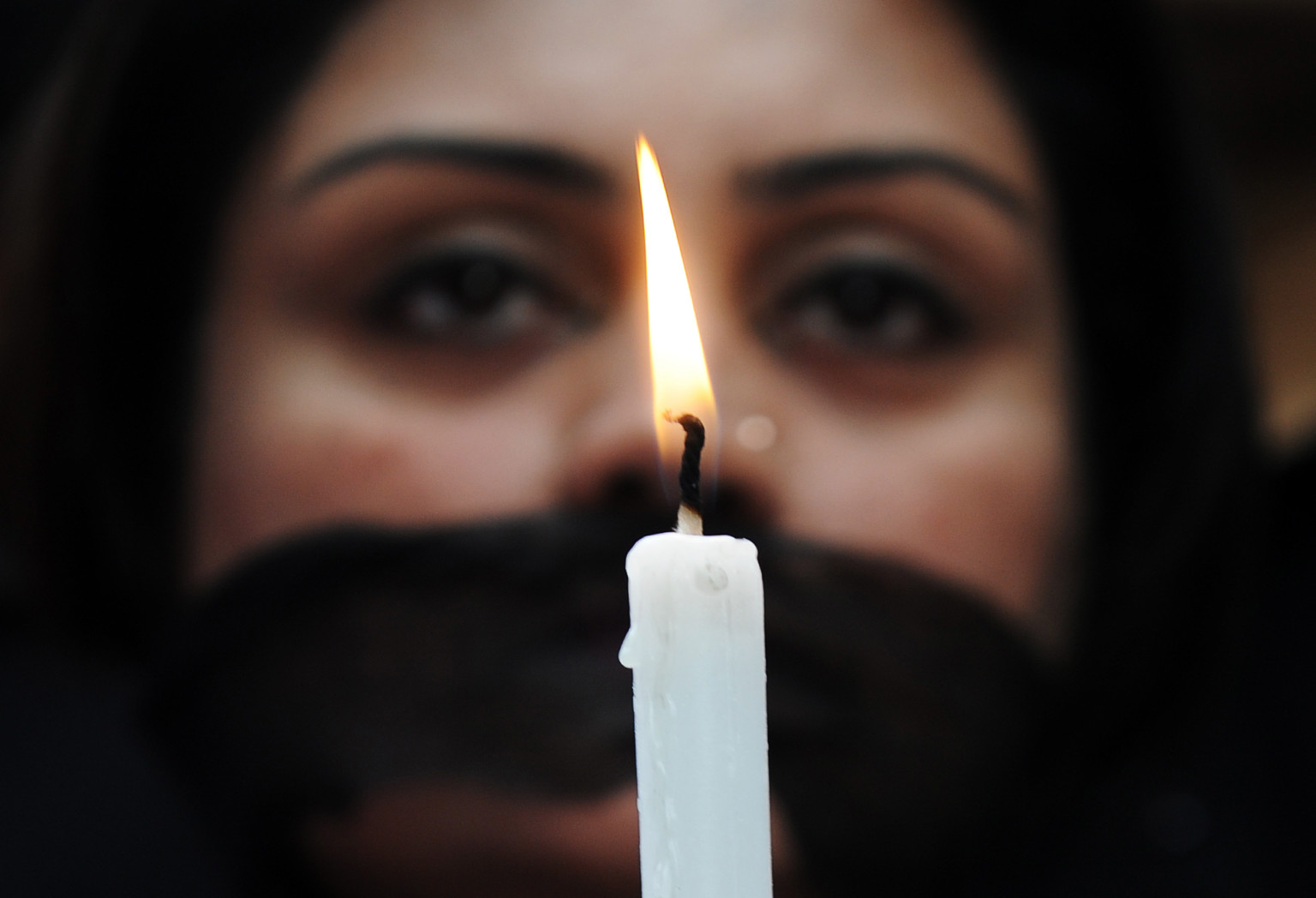 We take on Punjab where the incident took place. We have documentation of evidence of violence and the briefing of the victim after it took place. See it for yourself:

Here you can clearly witness a student waging a protest against some issue. The man, who is reportedly the Chairman of the university charges forward and instead of dealing politely in a dignified manner he chooses to engage in violence and brutality.

See as the man charges forward, casting a shadow of supreme dominance in God know’s what name and disintegrates human values, respect, and dignity of the people he is going to deal with.

Whether the student is right about her protest or not, violence is not the way to deal with it.

Here’s the victim briefing the media about the incident in Punjab:

She reports about the chairman engaging in violence towards her. He chooses to do violence in retaliation of the protest. Not only he slaps the student reportedly but also incurs his wrath on other students involved in the incident.

See the chairman of this university in Punjab as he sets an example of dealing with protestants with nothing but carrying out violence. It is a lamenting fact to think that an authority who may supposedly be looked by many people and pupil altogether is portraying such a character.

It is sad to think our society has still not grown out of conducting violence as their part of retaliation. There is nothing wrong with having a difference, showing retaliation but violence on men or women by anyone is never justified.

In fact, there are far better ways of showing retaliation. It all comes down to one’s character. This man who is being accused of violence clearly is reflecting his deepest insecurities in the way he deals with the matter.

Violence has to stop. Violence has to be condemned on all grounds. You do not have to be feminist or socialist, you just have to be human enough to empathize and differentiate between what’s right and wrong. It could be you next, regardless of your sex. Say no to violence.

How To Have An Epic Game of Thrones Themed Party?
سال 2016 کن 5 شخصیات کے لیے کامیاب ثابت ہوا؟
To Top