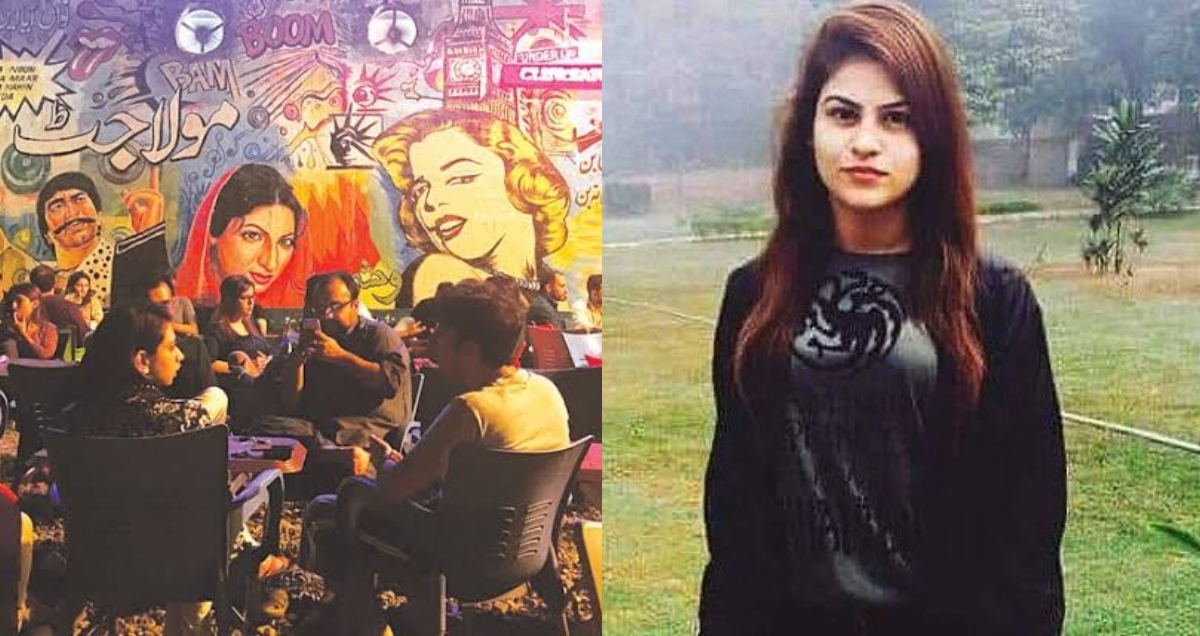 In the light of Dua Mangi’s recent kidnapping case, Karachiites are set to suffer. One of the best activities that Karachiites tread as leisure, has been cut short. Chai cafes in Karachi, the trend of the time, will now be closed earlier than usual.

The district administration, along with police, has decided a curfew time for the shutdown of Chai cafes. The step will be taken in letter and spirit across the metropolitan city of Pakistan. 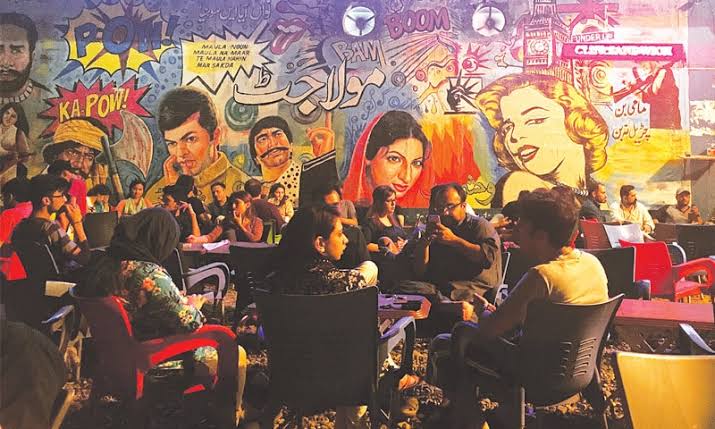 Outings at Chai Cafes in Karachi is considered the ‘best’ activity for families, especially the ones that reside in the posh localities of Clifton and Defence. Even in the wee hours of the night, these Chai Cafes are full of customers. Many even prioritize taking late strolls at these Cafes just for refreshment.

However, a line has finally been drawn in this leisure activity. From today, all Chai Cafes in Karachi are to be closed by 12:00am sharp (midnight). Any cafe trying to overrun the rule will be fined heavily or even have their restaurant shut down. The only time these Chai Cafes will be allowed to remain open till 1:00 am in the night will be on weekends.

Dua Mangi, a 20-year-old who hailed from Korangi, was picked up by kidnappers from the posh area of Defence. She was strolling down the road with her friend Harris Fatah Soomro when the kidnappers obstructed their way. Harris was shot from point-blank range while Dua was taken away. Harris is still in a critical condition due to the gunshot wound.

The incident has hurt Chai Cafes in Karachi because Dua and her friend were at a famous Chai Cafe when they decided to take a walk. Another girl named Bismah was previously kidnapped from the same area, allegedly by the same gang. This new kidnapping group eyes girls, from wealthy families, and kidnaps them for ransom. 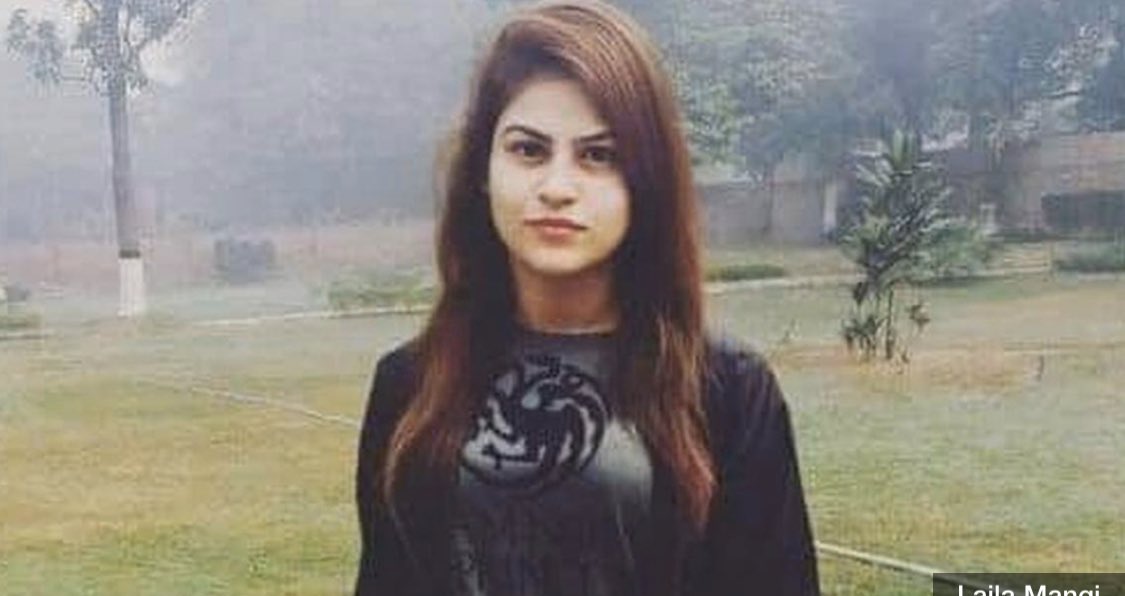 Thus, a strict check and balance need to be kept around these places, with the security being beefed up. The kidnappers who took Dua Mangi mistook her financial status due to many stereotypes. However, later on, Dua’s sister informed the kidnappers on a WhatsApp video call that they were not wealthy at all. Dua has since recorded her statement with the police.

In return, the kidnappers let Dua go because the case was getting too much media and civil attention, while the ransom amount was impossible to be paid.

All in all, Karachiites now need to find other activities if they want to ‘chill’ post-midnight, especially in Defence. If the Chai Cafes do not follow the rules, they will be paying a heftier price than the customers usually do at their cafes.