While quarantine has caused depression amongst many; celebrities wanted to take this opportunity to talk to their fans and influence them. The internet is your only hope for survival when things get this boring!

Nothing is better than a good laugh in these distorting times of despair. Coronavirus has taken its full course and the entire country is facing lockdown. As many people are bored, celebrities are taking time out to go live on different social media platforms with their fans.

If you’re bored during this quarantine, here is something to get your heart a bit lightened. Let’s start with Waqar Zaka’s live show, man this guy knows how to get his audience what they need. If you haven’t watched any of his live feeds, you should probably google the funny clips from his new ‘Headphone Show’.

While celebs have been going live, some people, naturally, are taking this as an opportunity to troll them.

Let’s start with Mawra Hocane, who somebody compared to Noman Khan the Legend! The 27-year-old actress became a meme, as her disturbing expressions seemed quite funny to many, along with the comment. 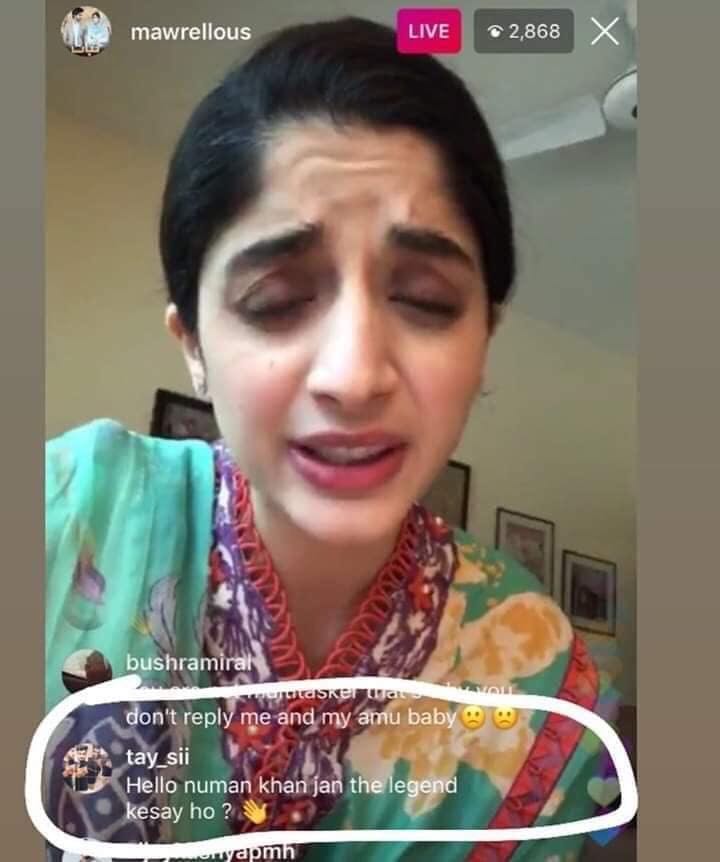 Next up, another beauty-queen, Komal Aziz Khan. Don’t we just adore her cute smile and her chubby cheeks? Well, this person didn’t hold back his happiness and asked Komal to do something, we dare wouldn’t do! 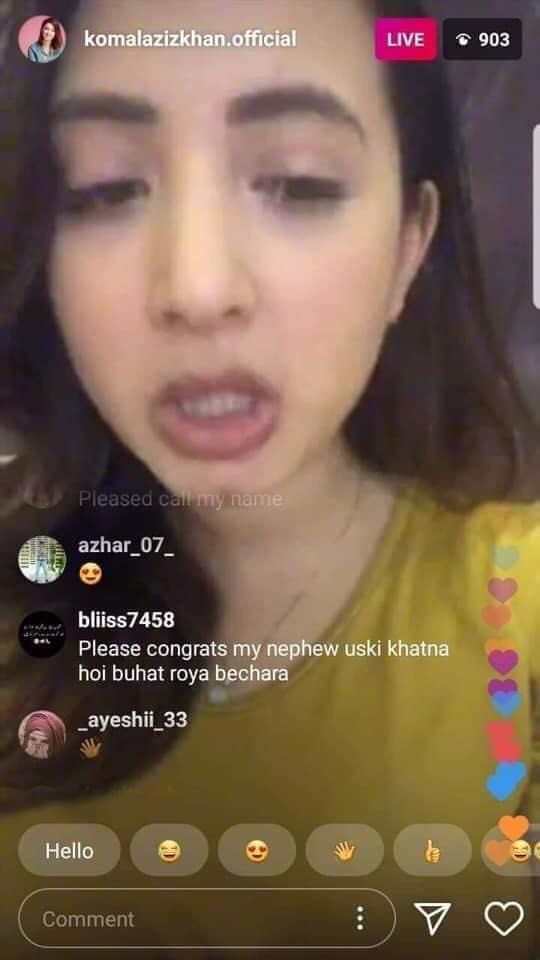 While people are busy repenting for their sins, Aamir Liaquat was live with his wife on Hira Mani‘s feed. Someone couldn’t control their comments and it resulted in a hilarious troll I have to say, this one is my second-favorite. 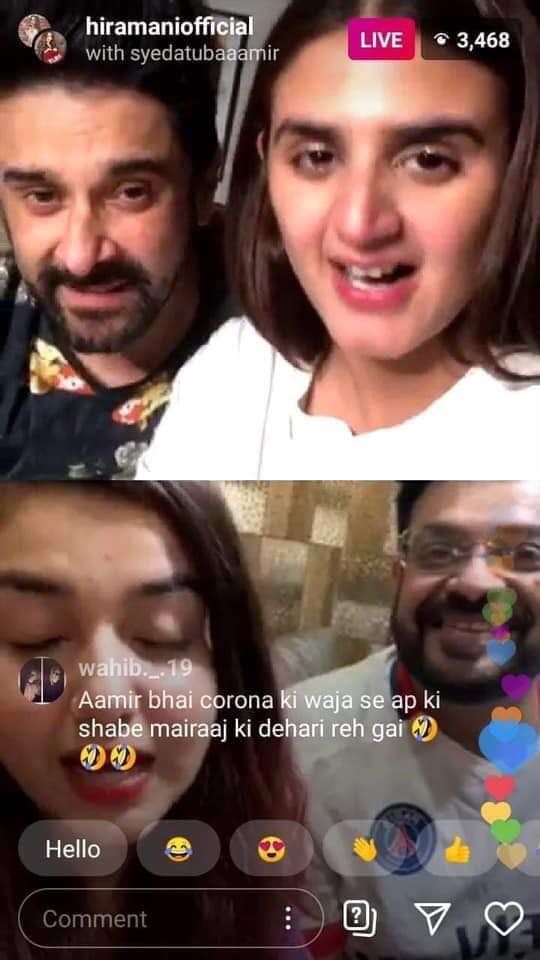 The guy who got famous during the 2018 elections, faced something weird on his live feed. Sometimes people troll, sometimes they just leave you speechless! 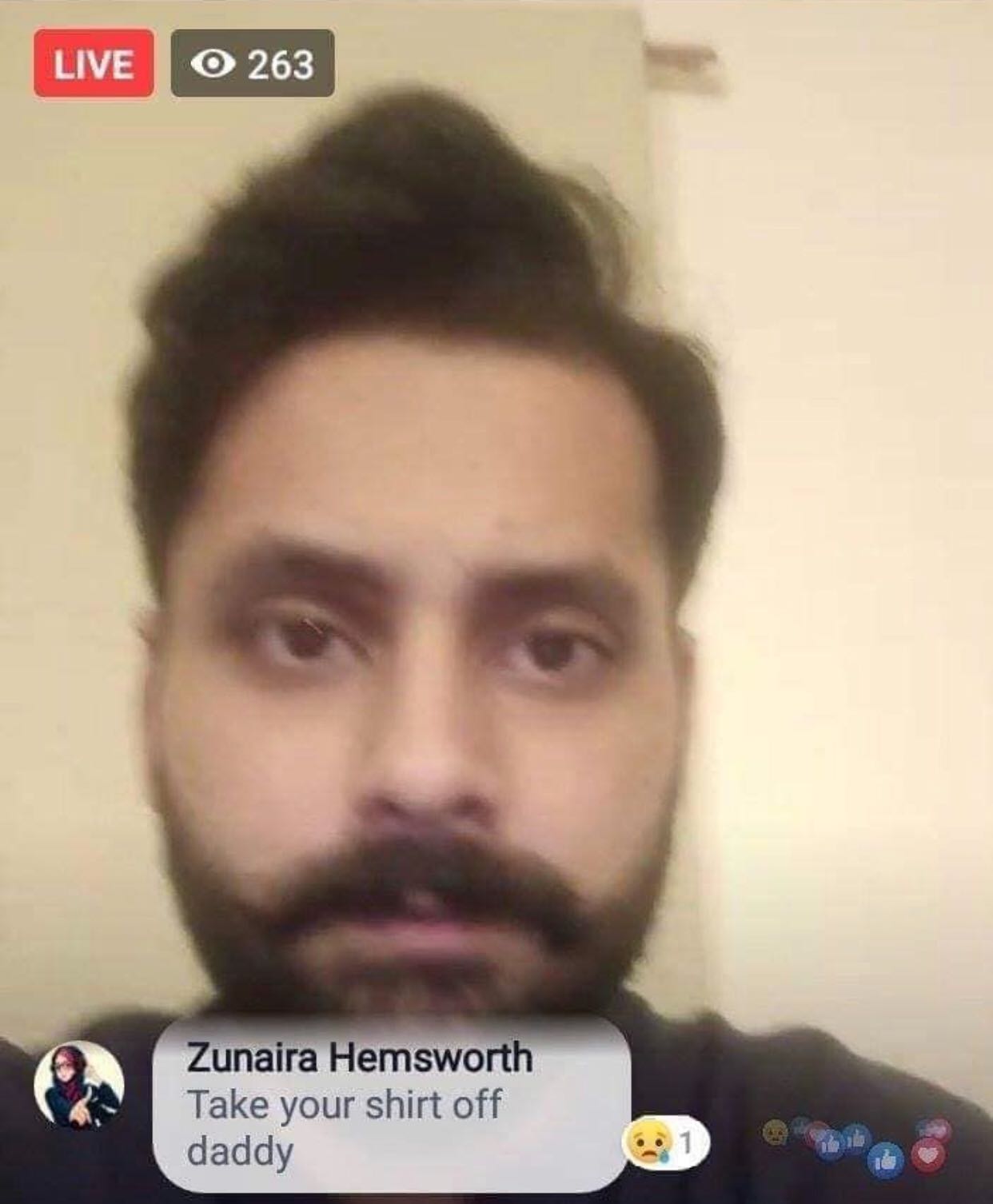 Furthermore, can you name a celebrity who is cuter than our favorite Noor Zafar Khan? She’s literally like a barbie doll! Although, someone couldn’t control his feelings and ask her out to play some friendly Ludo with him! 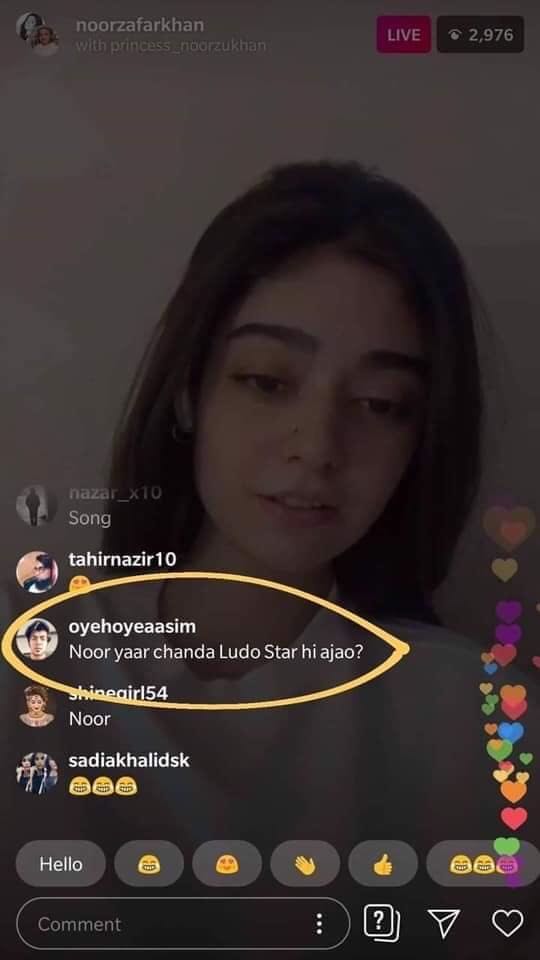 This one is by far my favorite, however, Junaid Akram didn’t like the troll much. If you haven’t watched the clip, you better cause you’re missing out on so much! 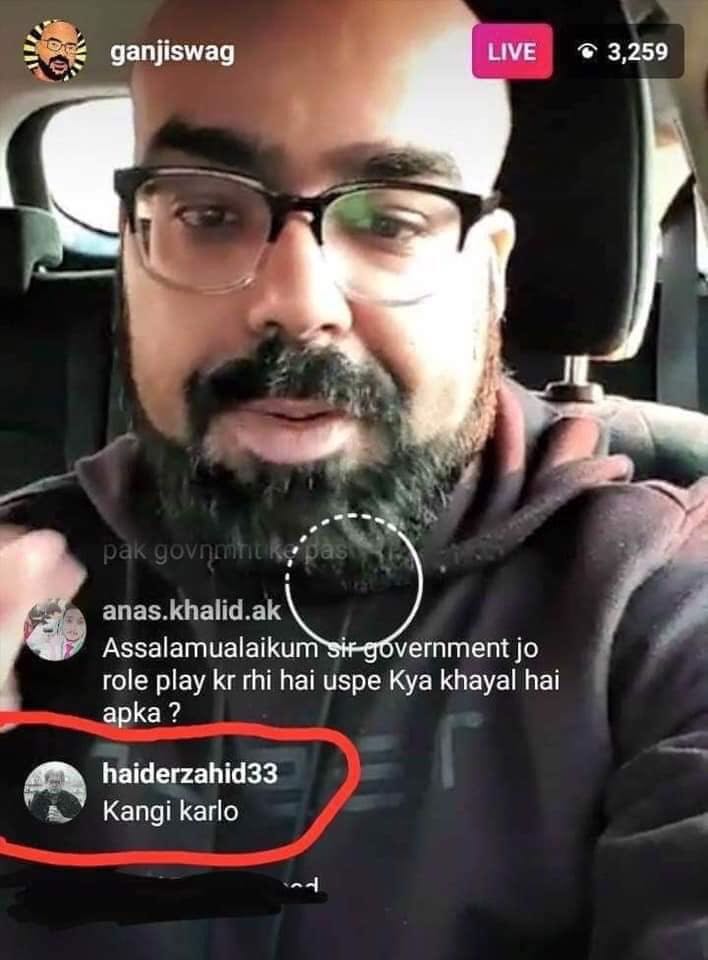 Could the internet be any funnier? Who doesn’t like jokes on bald people, like come on! haiderzahid33 amused us all with his sarcastic comment. (Though you shouldn’t make fun of people for their appearance unless it’s Junaid Akram, cause that guy can take it!)

If you want more of these funny clips and memes, you better check out our collection of memes from Mere Pas Tum Ho!

Least we can do is enjoy all this trolling in these tough times and hope for a better tomorrow.