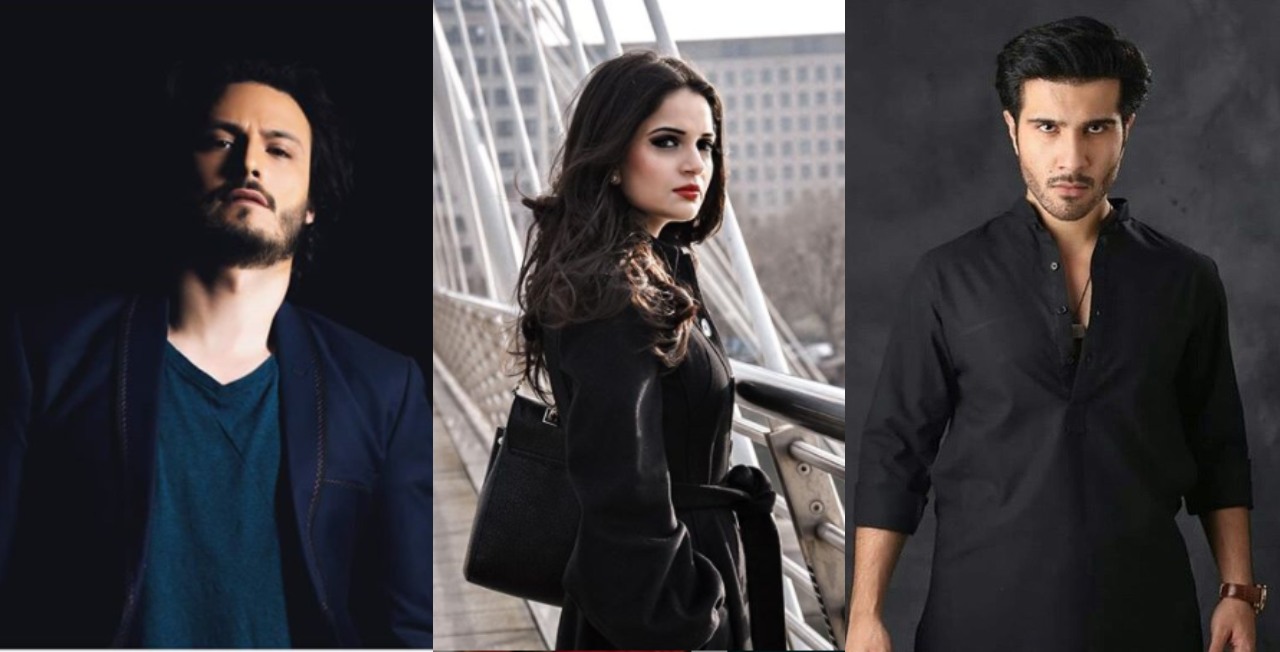 The world cries as another rape case traumatizes us with its brutality. Two unidentified men, rob a woman of her dignity along while her innocent children are forced to witness this cruelty from occurring! Pakistani celebs have also showed their outrage on the motorway incident of gang rape.

While authorities sleep amidst this crime, a woman becomes a target of the cruelest form of brutality known to mankind. It just proves that no one is safe, regardless of their age, gender or caste.

Evidently, it seems that rape culture is slowly prevailing and becoming a part of Pakistan! Within just a week a series of patriarchal social evils took place and what makes this reality far more dark, is that they all occurred within the time frame of a week!

Even Pakistani celebrities are raising their voice against this brutality and want justice for what happened in the motorway incident. Provided the fact, that the emergence of ‘rape culture’ is becoming a major threat to everyone.

Initially, the first one among Pakistani celebs to speak up on the motorway gang rape incident was Osman Khalid Butt. Osman is always vocal about the rights of women and how women are being poorly treated in Pakistan.

He asked why were no authorities available? And why didn’t they reach this poor woman who was in need and facing an actual emergency on time!

Is this what a person is supposed to be told while he or she is requesting for emergency? Since, no one is assigned the emergency beat, hence the victim must fend for themselves!

In addition to that, even Feroze Khan stood up against this brutality and questioned, why public execution is not being practiced in the country for oppressors and child molesters.

He infers that shouldn’t the Islamic practices be followed for all those causing such harm within the society? Then why is Pakistan not working on this law?

Shaniera Akram also tweeted with a threat to all rapists and child molesters.

Are we failing women of Pakistani society?

Right after which actress Ushna Shah also tweeted about the brutality and how unsafe it is becoming for Pakistanis. She mentions in her tweet:

Traumatized and scarred for life, she mentions how horrific it is for the woman and her children to live life after the trauma they have gone through.

Above all, this isn’t the first case to haunt us. Just a while back, a six-year-old Seema became a victim of similar brutality!

In the end, not only is this entire gang-rape incident saddening, but it is also heartbreaking to see how people are failing at humanity. How much we are deprived of it from the very beginning to the very end.