Celebrities We Need To See As Couples Onscreen - Parhlo 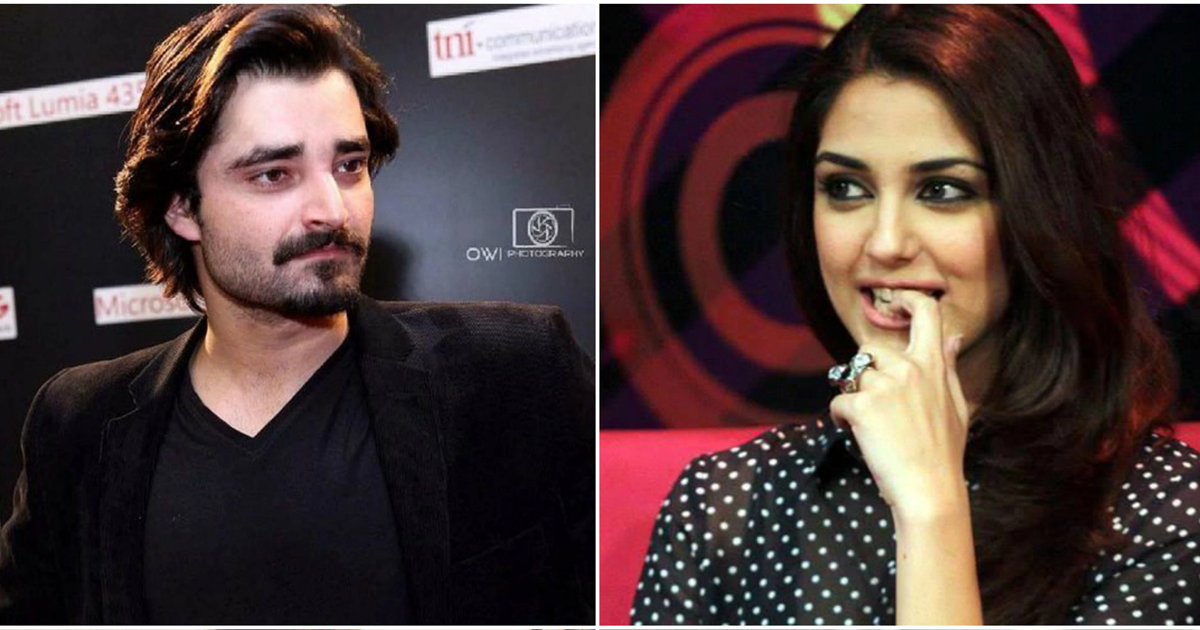 The Pakistani Media industry has never disappointed their audience in any sense, whether it’s acting, performance or splendor. We’ve ranked third in having the sexiest men of the world, and we possess a batch of the best-looking actresses.

Some celebrity couples just mesmerize us with their magnetic appearance when they may be nothing more than friends or co-stars because some share good chemistry with their co-stars and create magic like Fawad Khan and Mahira did in Humsafar and like Imran Abbas and Sanam Jung showed in Alvida and Dil e Muztar.

Many of our beloved celebs won’t come jointly onscreen ever, but it’s my innocent aspiration to see them one day together. Scroll through down the list if you too ship these heart-throbs! 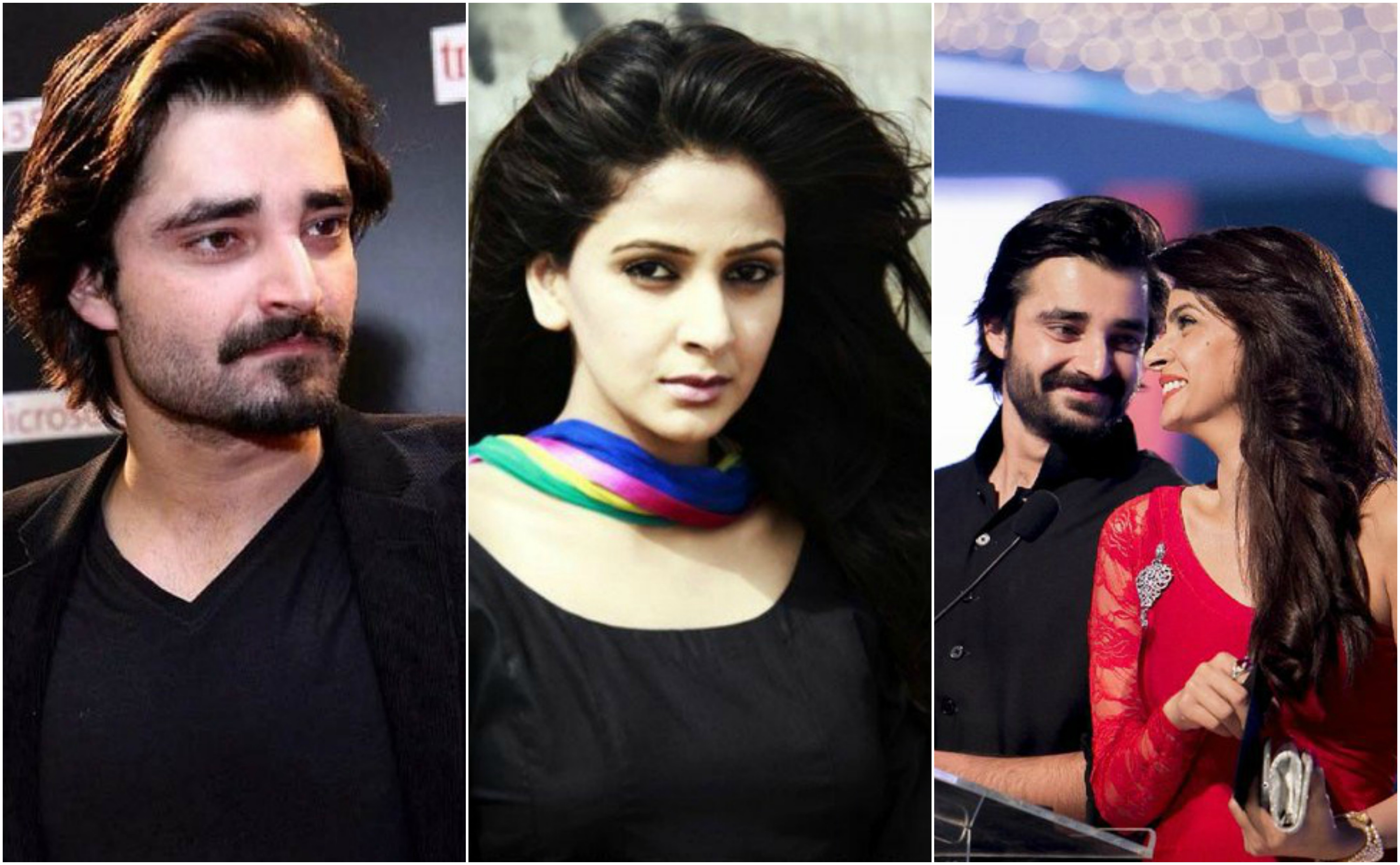 The actor, social media activist, and hunky heartthrob of thousands of girls- none other than Hamza Ali Abbasi and the awe-inspiring, straightforward, and absolutely stunning Saba Qamar were never shipped on TV except on some controversies after reaching at Hum Awards 2014 together. A crowd of their followers is really passionate about their unification in any TV play.

Catwalk glamor queen, sweet girl next door, our innocent yet inflexible Mannu of Mann Mayal-Maya Ali will be loved if she appeared in a debut with dreamboat, cheeky smile holder, Arhan of Ho Mann Jahan-Shreyar Munawar. Their association will drive you crazy if cased by any production house. Their innocence has enthralled the audience from the day one on the screen. Fingers crossed!

Although Diyar e Dil was not the first attempt of Osman to override the viewers’ spirits, he played a leading role in Aun Zara and Cinderella. Working with Hum TV has given him a breakthrough in his career. How would he feel to share the stage with the most prominent model, actor, and singer- Ayesha Omer? It’s a hard-hitting question, actually! Osman is most likely to work with Maya Ali, his co-star in Aun Zara and Diyar e Dil. I think it would be difficult for him to accept any co-star along other than that. We hope he will consider our a humble desire. 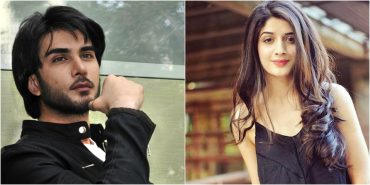 You cannot call a man who loses his house in the morning but gets it back in the evening a loser. So, I am not saying a single word about the both who had debuted in Bollywood but remained unnoticed. Let’s consider them again as our talented artists of mini screen. Imran and Mawra were both signed to appear in Alvida but Mawra skipped due to some personal issues. But their alliance is our goddamn request. Some should please think through and make it possible. 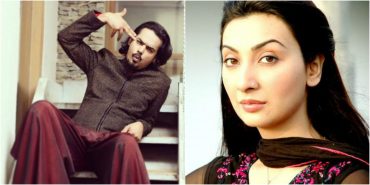 Oh please! Don’t label me as an aggressor who is being trained to take revenge from Salah ud Din and Mannu. I am just generating the idea that media houses should look into the public choice before making decisions. Believe me, the both are astounding and unimaginably profound of acting, beyond anyone’s dreams compatible for a classy piece of work. Ayesha has gone through a long journey and been molded in perfection while on the other hand, Mikael of Mann Mayal has been trained at theaters since the last couple of years. I have good wishes for them, seriously!