These Brave Pakistani Celebrities Are Fighting Cancer And Winning At Life

Cancer, one of the most scourge illnesses around the world, is not easy to diagnose, treat or counter completely. Just as anywhere else in the world, cancer has taken numerous lives in Pakistan as well; among them, are also some that are fighting the grave illness, including a host of Pakistani celebrities.

Pakistani actors and celebrities who are fighting cancer are famous screen names in the country and their battle against the illness has not gone completely unnoticed. 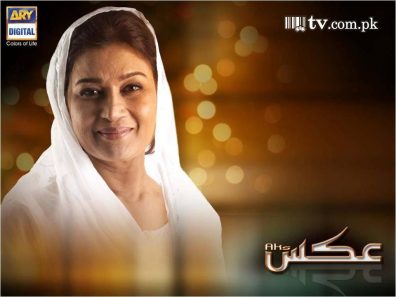 Famous on-screen TV actress Naila Jaffery was recently detected with last-stage of the disease and is bravely fighting it out. She smiles through her pain and chuckles through the therapy. Being treated in Karachi, she requires B+ blood donations.

We hope that this troubled time on her passes away quickly and that her health is restored, Ameen. 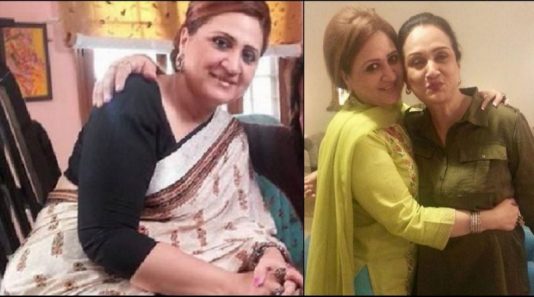 Bushra Ansari’s sister and TV drama actress Asma Abbas sahiba has also been diagnosed with the illness but she continues to work on TV. She is famous for her dramas such as Laaj,  Mamta, Mann ke Moti and Laadon mein Pali. 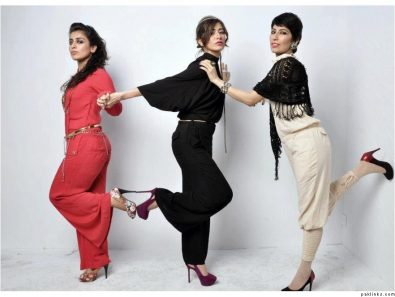 Syra Sheroz, previously Syra Yousuf, has had to suffer a lot of heartache due to cancer in her family. Her elder sister, Ruqaiyya Yousuf was diagnosed with cancer and sadly, she could not fight it and passed away. 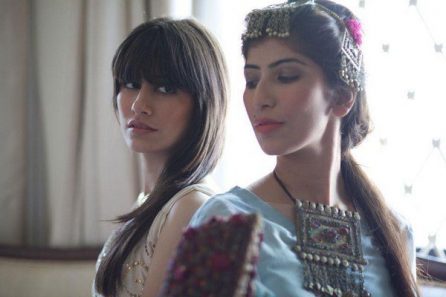 Syra Sheroz’s younger sister model Palwasha Yousuf has also been diagnosed with the illness. The model fought it out bravely and is now cancer free, even though her elder sister Ruqaiyya Yousuf passed away because of it. 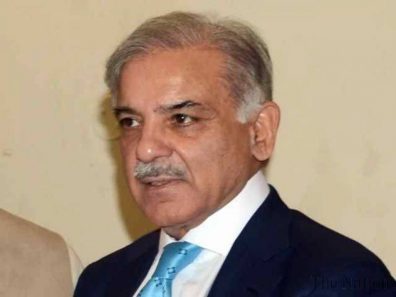 Chief Minister of Punjab, Shehbaz  Sharif, has been diagnosed with backbone cancer. The politician gets treated every month and very recently was in London for another surgery.

Fighting cancer does not just require quick grasping of the situation but also requires a huge heart and the commitment to see chemotherapy through. The weakened immune system needs for the person to be as brave as they could as the therapy leaves marks that are not just skin deep but also affect the human brain as well.

Here’s to hoping that no soul on earth has to die because of this devilish illness. Let us, together, fight cancer and see it through. Kudos to our celebrities who are doing so.