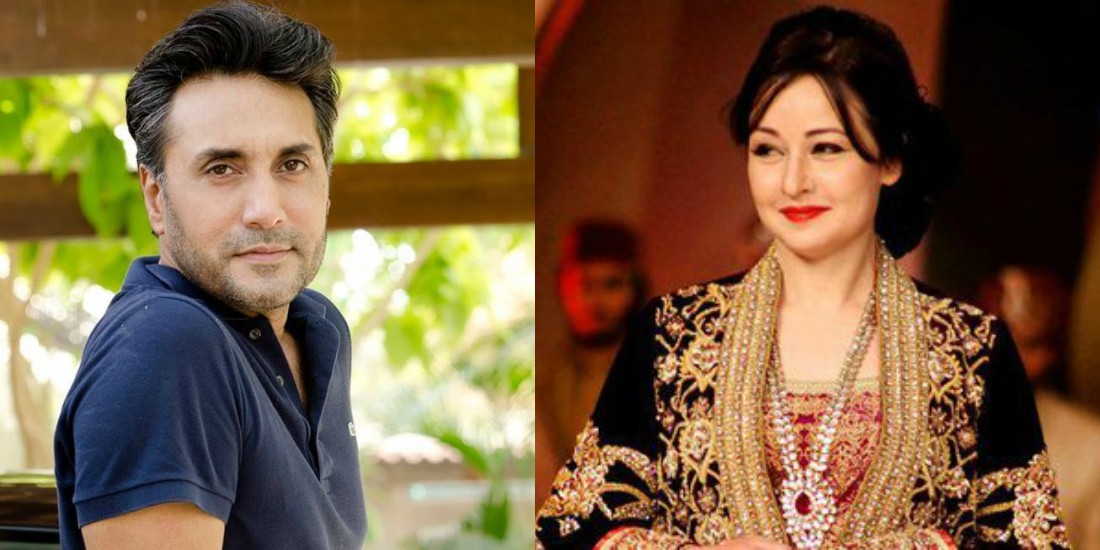 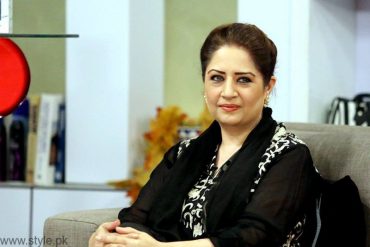 Atiq Odho, actress, and television host started her professional life as a make-up artist and hairstylist in 1989. Her talent for acting was discovered by none other than Anwer Maqsood. She starred in his play, Sitara Aur Meherunissa in 1993, there was no turning back after that. It’s hard to believe that she’s 49 years old with those looks. 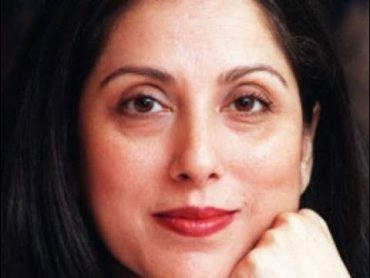 Samina is 62. The very thoughtful and intellectual Samina Peerzada is currently hosting a show and working as an actor. Time has been very kind to Samina Pirzada. From her stunning smile to the pretty soulful eyes, nothing has changed. She is the embodiment of timeless beauty. 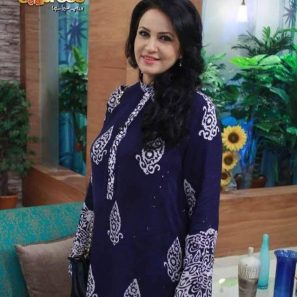 Saba Faisal is 50 and her looks and acting are timeless. She has been working in the industry for a very long time. Saba has worked with almost all of the leading actors and actresses in the industry. 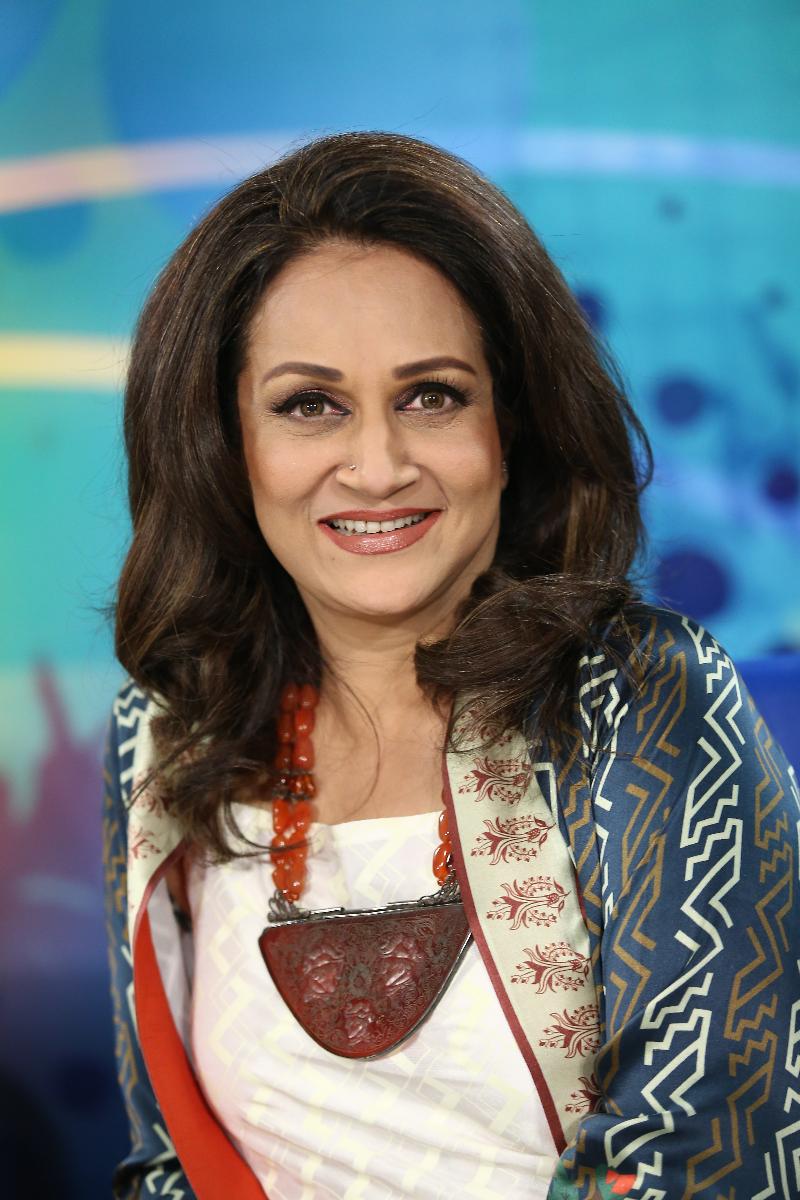 Bushra Ansari is in her early 60‘s. Pakistani television presenter, comedian, singer, actor, and playwright who started her career as a child performer in the 1960s. Between then and now, Bushra Ansari has made an irreplaceable place in the industry. It seems that time has no effect on her. 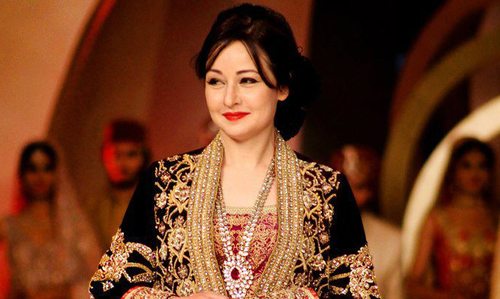 Zeba Bakhtiar is a Pakistani Anarkali whose beauty is timeless. She never aged really but proved that age is just a number. She is 55 years old, but who would actually believe that?! Not us! 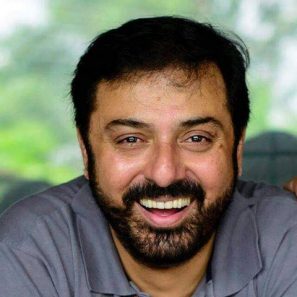 Noman Ijaz is 52 years old and still is as handsome as before. He looks every inch of the dapper, graceful man he was decades ago and continues to grace the screen with his wonderful performances. 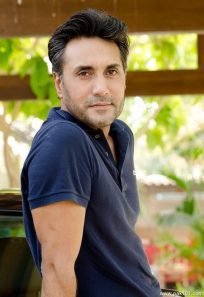 Adnan Siddique is 48 years old. Model and TV actor, Adnan Siddiqui, is yet another Pakistani celebrity who seemed to have stopped time. He recently created waves by appearing as a showstopper for Levi’s on the ramp. The buzz of his appearance in the fashion week created amongst viewers is enough testament for his striking persona at the age of 48. 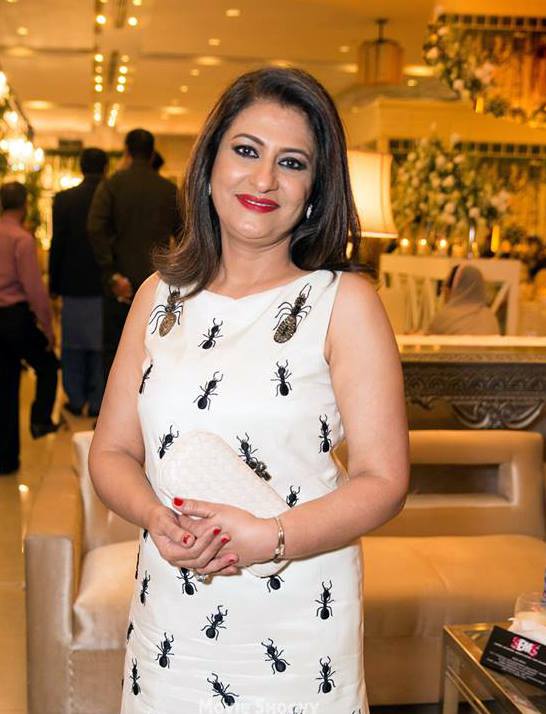 Saba Hameed is 53 years old and has worked in the industry with many big names and struggling actors. She is the mother of a famous Pakistani singer, Meesha Shafi. 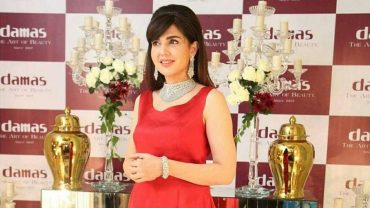 Nowhere does Mahnoor Balcoh looks like she’s 47. Also, believe it or not, but she’s a grandmother now! Masha’Allah! 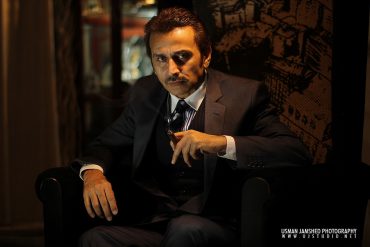 Faisal Rehman is 51 years old. Yes, you read that right! The graceful and the very talented actor, Faisal Rehman, is aged 51. The man has groomed himself to such perfection that even at pushing 50, he still gives tough competition to the younger artists.

Well, what are your thoughts on this? Let us know in the comments below!