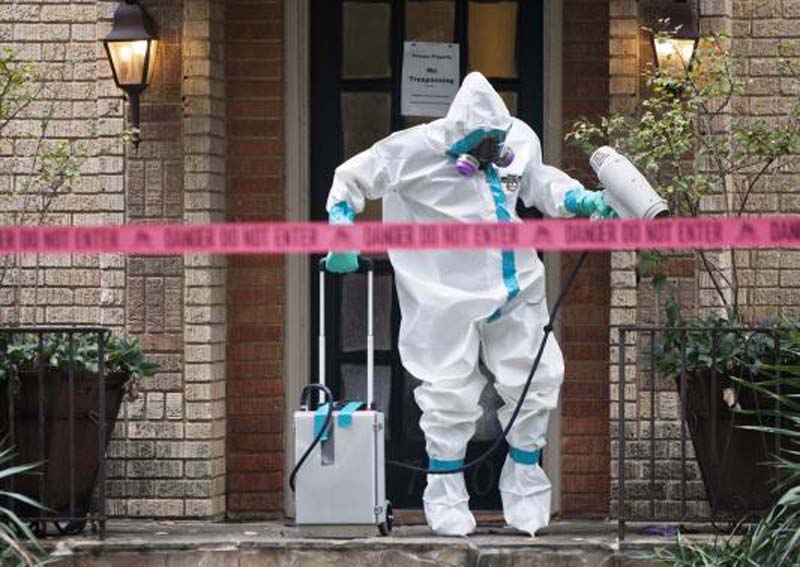 The case of a Dallas nurse who contracted Ebola virus while caring for a dying Liberian patient shows that the United States needs to rethink how it handles highly infectious diseases as an outbreak of the deadly virus spreads beyond West Africa, a United states health official said on Monday.

Dr. Thomas Frieden, director of the U.S. Centers for Disease Control and Prevention, said health authorities are still investigating how the nurse became infected while caring for Thomas Eric Duncan in an isolation ward at Texas Health Presbyterian Hospital.

Duncan died last week and the nurse is the first person to contract the virus on United state. soil, taking concerns about containing its spread to new heights. 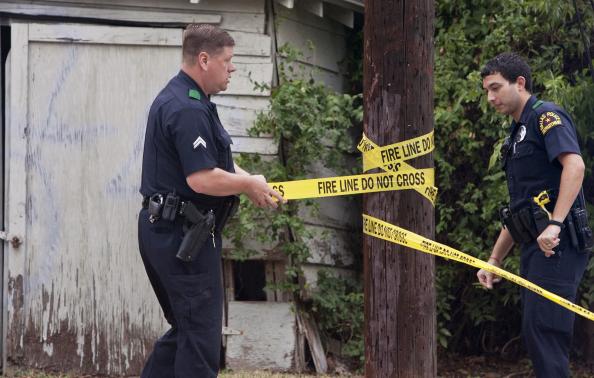 The infected nurse was identified by Dallas TV broadcaster WFAA as Nina Pham, 26.

Reuters independently verified her identity with a Sunday school teacher at the church where her family worships and through a public records check of her address. Attempts to reach her family were not immediately successful.

The family was in shock when it learned the young woman had contracted Ebola virus, said Tom Ha, a close friend of the Pham family who is also a Bible studies teacher at the Our Lady of Fatima Catholic Church in Fort Worth.

“The mother was crying, very upset,”.

The Dallas nurse is “clinically stable,” Frieden said, and the CDC is monitoring others involved in Duncan’s care in case they show symptoms of the virus.

“We have to rethink the way we address Ebola virus infection control. Even a single infection is unacceptable,” Frieden told reporters. “The care of Ebola virus is hard. We’re working to make it safer and easier.”

Frieden also apologized for remarks on Sunday, when the nurse’s infection was first disclosed, that suggested she was responsible for a breach in protocols that exposed her to the virus. Some healthcare experts said the comments failed to address deep gaps in training hospital staff to deal with Ebola virus.

“I’m sorry if that was the impression given,” Frieden said. He said the agency would take steps to increase the awareness of Ebola virus at the nation’s hospitals and training for staff. 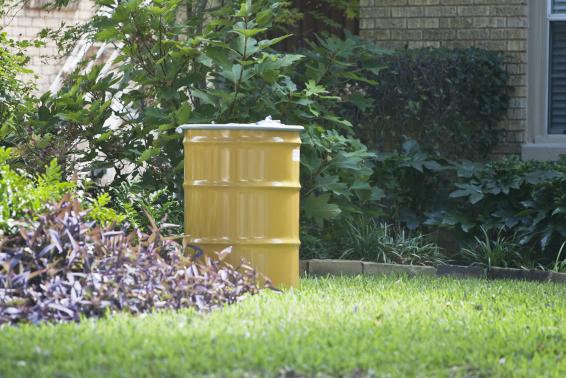 President Barack Obama was due to meet with senior members of his administration later on Monday to discuss ways to ensure the country’s healthcare system was prepared to care for people with the virus, the White House said.

Meanwhile, Louisiana’s top law enforcement official said he would file a temporary restraining order to prevent the personal items of Duncan, who died on Wednesday, from being buried in a local landfill, even after being incinerated.

Louisiana Attorney General Buddy Caldwell said material collected from Duncan and the Dallas apartment where he was staying was taken to Port Arthur, Texas on Friday to be processed at the Veolia Environmental Services incinerator. From there the incinerated material would go to a hazardous waste landfill in Louisiana.

“There are too many unknowns at this point, and it is absurd to transport potentially hazardous Ebola virus waste across state lines,” Caldwell said in a statement. According to CDC guidelines, the Ebola virus virus does not survive on materials that have been incinerated.

The current Ebola virus outbreak is the worst on record and has killed more than 4,000 people, mostly in West Africa’s Liberia, Sierra Leone and Guinea. Duncan, a Liberian, was exposed to Ebola virus in his home country and developed the disease while visiting the United States.

Ebola virus, which can cause fever, vomiting and diarrhea, spreads through contact with bodily fluids such as blood or saliva.

The infection of the Dallas nurse is the second known to have occurred outside West Africa since the outbreak that began in March. It follows that of a nurse’s aide in Spain who helped treat a missionary from Sierra Leone, who died of the virus.

Officials said Pham’s pet dog, a 1-year-old King Charles Spaniel, would be kept safe while its owner was in the hospital. That contrasts with the dog of the health worker in Spain that was euthanized out of fear the animal could spread the disease, prompting protests from animal rights activists.

How has India and Pakistan collectively ruined the lives of the common man in the region?
Pakistani Movies: Na Maloom Afraad, what makes it better than Phir Hera Pheri?
To Top