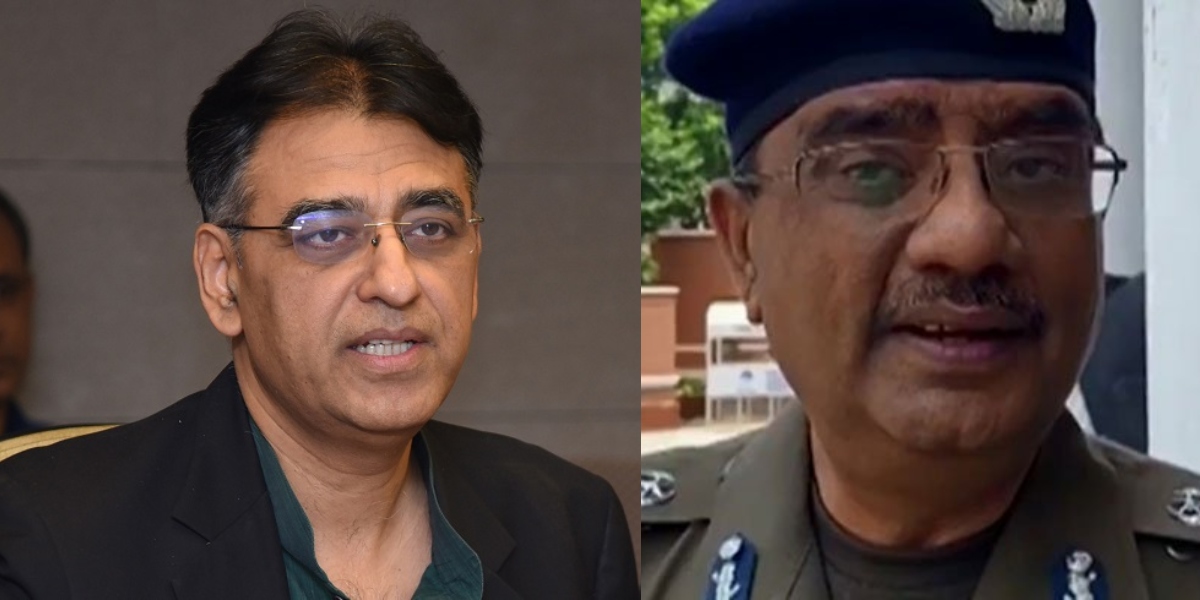 The gang-rape of a woman at Lahore motorway in front of her children has shocked all Pakistanis. Every citizen is demanding justice for the woman. On the other hand, Asad Umar is defending CCPO Lahore’s statement that he made on a local TV channel, saying there is no need for a legal action to be taken.

Soon after the incident, CCPO Lahore Umar Sheikh gave a statement to a local TV channel. Instead of accepting the sensitivity of the case, he resorted to blaming the victim instead.

After the anchor asked CCPO of what happened, he said, “The woman left for Gujranwala from Lahore at 12am from Defence. The woman should have taken the public route from GT Road and not a detour where the incident happened. Okay if you’re taking an alternate route, at least make sure you have petrol in your car.”

Minister for Planning, Development and Special Initiatives Asad Umar said the remarks of CCPO Umar Sheikh about the rape victim were unnecessary, but they were not illegal.

Umar said he does not agree with the CCPO’s statement. But, he asked what action can be taken against him. “Can we say you didn’t make a good statement and take action?” Umar asked.

Asad Umar’s statement of taking no legal action has displeased Pakistanis once again when they are demanding strong against the CCPO Lahore.

We should ask ourselves, is this the way a CCPO Lahore should behave when addressing a rape victim? They somehow still found it to be the woman’s mistake instead of their faulty security and the perpetrators involved?

Haunting details of what happened to the victim are already out. Pakistanis are now calling for the removal of CCPO Lahore as he put the entire blame on the victim of the motorway incident. It is important to note that the IG Punjab also resigned after CCPO Lahore’s posting and comments against him.

Motorway Gang-Rape: Haunting Details Of What Happened To The Victim Will Leave You Restless
‘I Was Stabbed 23 Times In Broad Daylight’ – Khadija Siddiqui Shuts Up CCPO Lahore
To Top