The Causes Of Mysterious Sleeping Disorder Yet To Be Discovered By Siberian Experts! - Parhlo 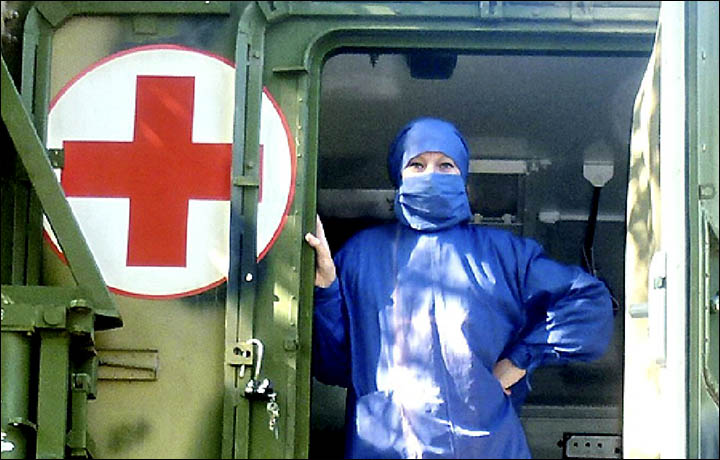 It is believed that the shocking ‘sleep epidemic’ in a village and nearby Soviet ghost town in Kazakhstan maybe caused by a disused uranium plant located nearby.

This mysterious condition has left the scientists puzzled. This condition causes people to fall asleep suddenly for two to six days in the areas around Kalachi village and Krasnogorsk. Astonishingly, the condition is accompanied by a startling memory loss.

A Milkmaid in Kalachi, Marina Felk, 50, said: ‘I was milking cows, as usual, early in the morning, and fell asleep. I remember nothing at all, only that when I came round I was in a hospital ward, and the nurses smiled and me, and said: ‘Welcome back sleeping princess, you’ve finally woken up’.

‘What else do I remember? Nothing. I slept for two days and two nights. ‘The women tin my ward said that I tried to wake up several times, saying urgently needed to milk my cows’.

The 30-year-old Alexey Gom, came to Kalachi to visit his mother-in-law some 230 km from the Russian border, 400 kilometres north west of capital Astana, and was also hit by the sleep plague.

He reported: ‘I came with my wife to visit my mother-in-law,’ he explained. ‘In the morning, I wanted to finish my work. I switched on my laptop, opened the pages that I needed to finish reading – and that was it.It felt like somebody pressed a button to switch me off. I woke up in the hospital, with my wife and mother-in-law by my bedside. The doctor found nothing wrong with me after a series of tests he performed. I slept for more than 30 hours. But it never happened to me before, never in my life, or to anyone from my family.’ 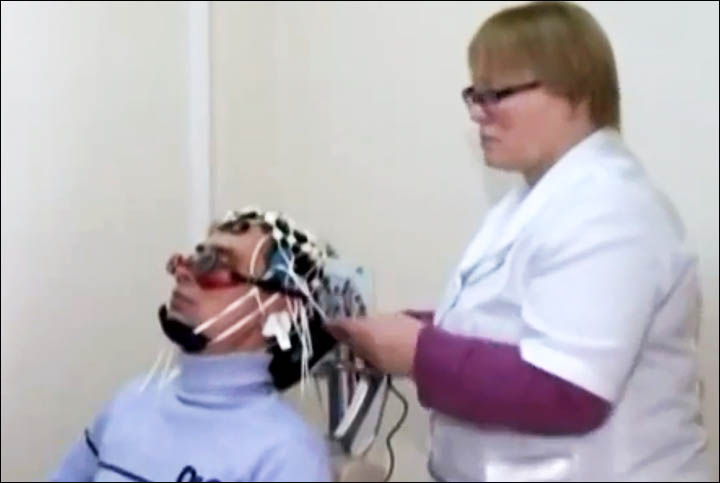 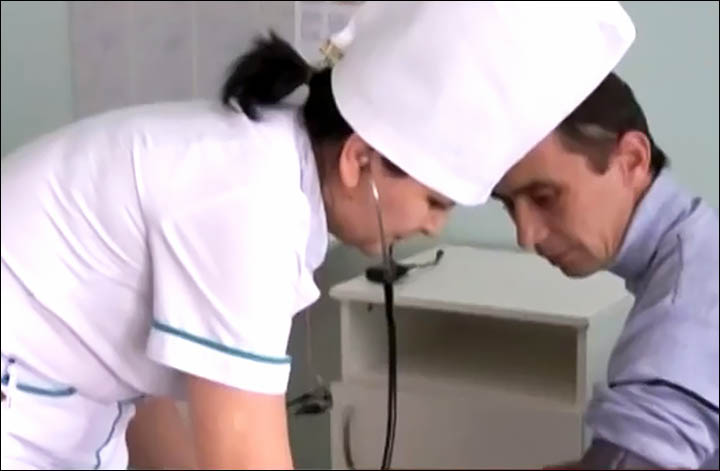 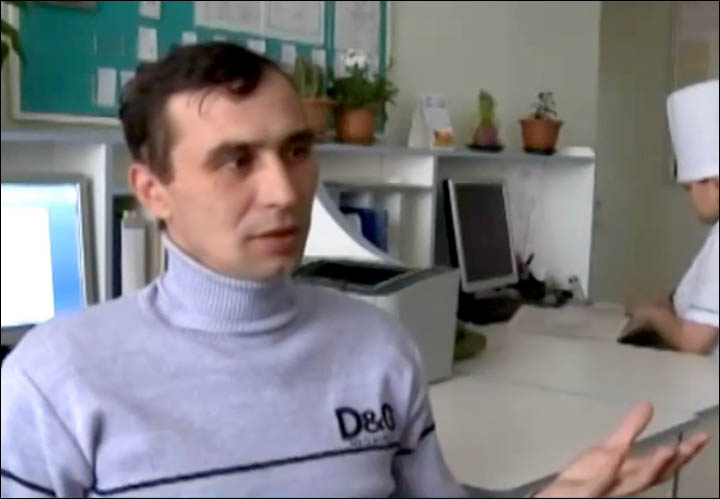 Such stories are familiar in these communities. Some of the residents even keep their bags packed, in case they are rushed to the hospital. Throttle, some of the families seem ultra-prone while the sleep attacks pass others by.

Lyubov Belkova, a woman who was selling clothes like every other day at her local market stall. While working, she suddenly fell asleep. It was reported that other women rushed to her asking what happened, then the called the ambulance. The doctors thought that she had a stroke, however, two months later another woman working alongside Lyubov fell asleep in similar fashion. Then Lyubov Belkova fell asleep again. All five women who were selling things at the small market on the road from Krasnogorsk to Kalachi, sooner or later, fell asleep in similar fashion.

The sleeping plague has hit the region in definite waves among locals who are mainly ethnic Russians and Germans. 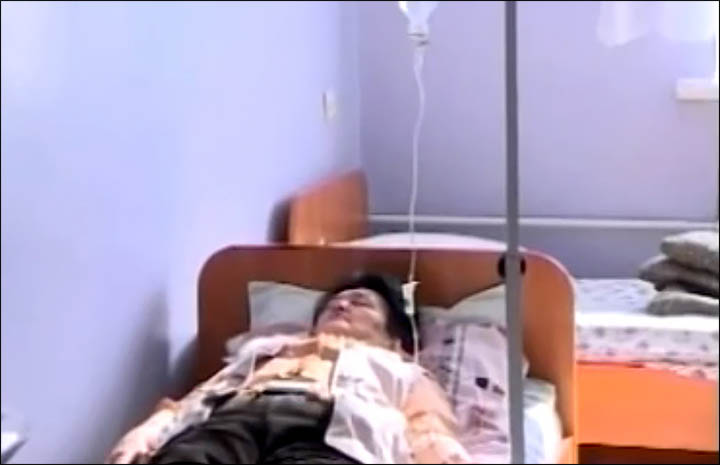 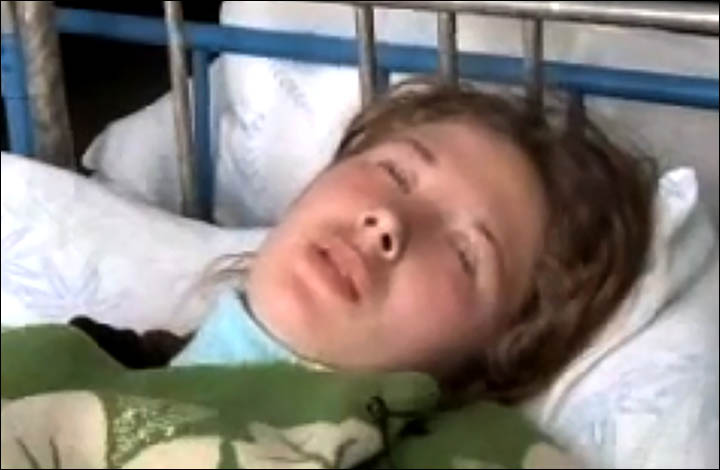 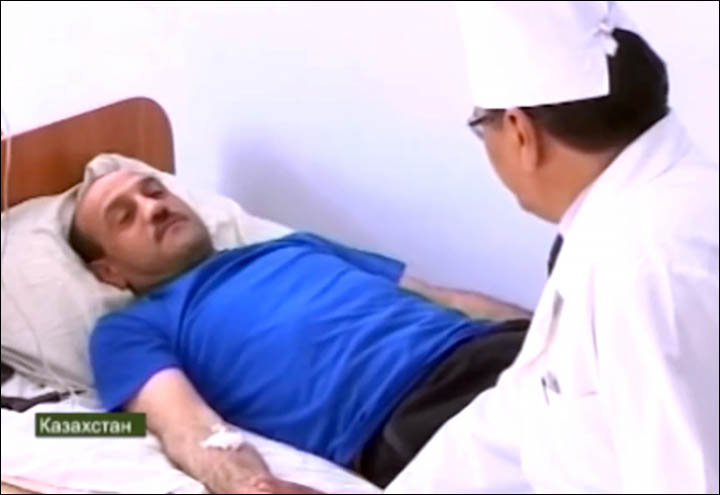 The second wave came around Easter Time in May 2013. Since that time, there were three move waves of this epidemic around New Year 2014, after the winter vacations in schools and in May 2014.

Locals report that around 40 to 60 people have suffered from the sleep epidemic and they have identified that the problem arises after the sudden rise in temperature. One of the theories is that the water from the disused uranium mine seeping into the local rivers and then into domestic supplies is causing long sleeps.

It is claimed that a large number of scientists have researched on this remote backwater to seek explain the phenomenon. A total of 7000 experiments were conducted on air, water, soil, hair, blood, nails, without pinpointing the problem. 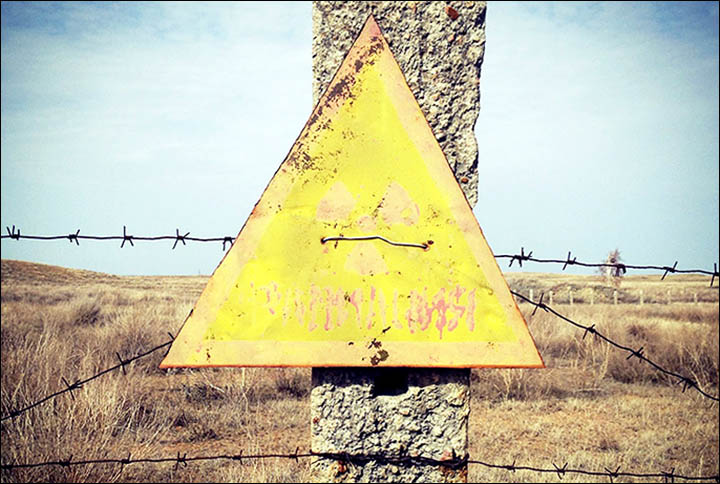 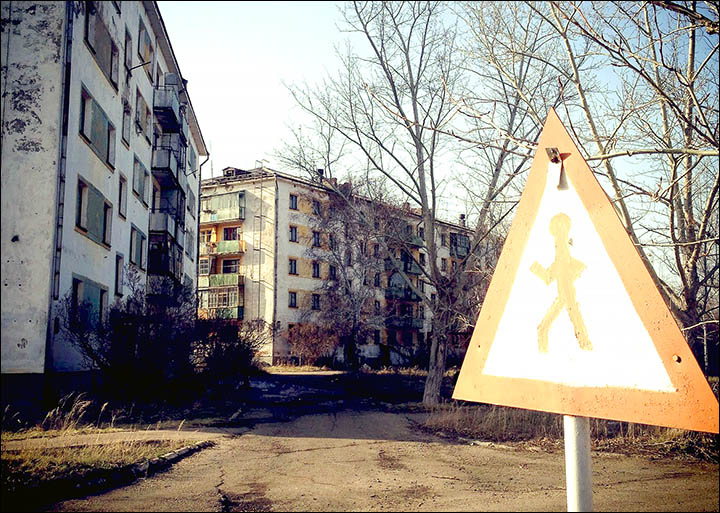 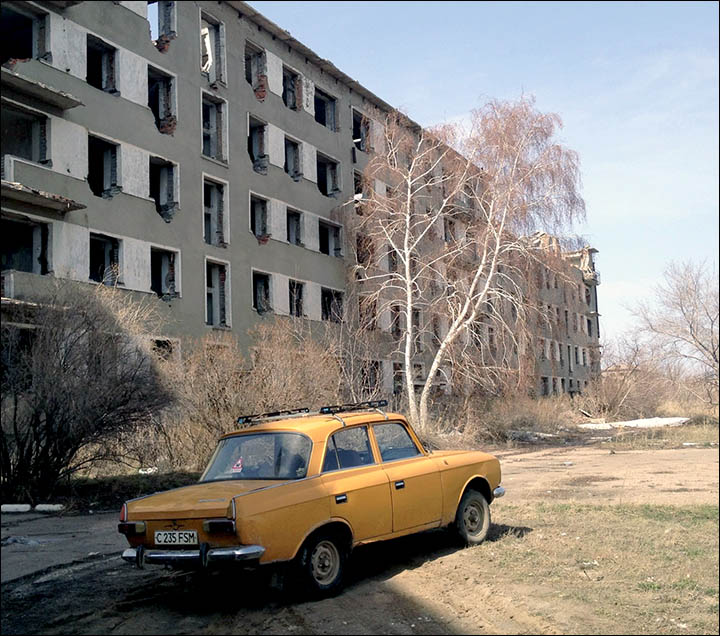 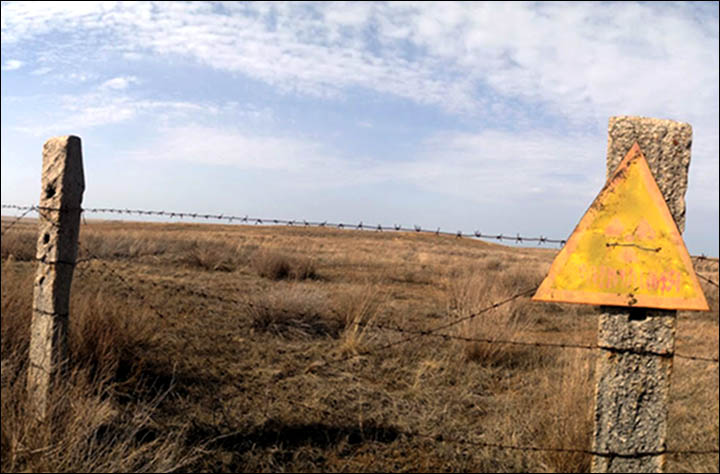 In the era of USSR, Krasnogorsk was a secret and ‘closed’ town which used to run directly from Moscow. Approximately 6,500 citizens lived here, their work was linked to the uranium mine, and life was oddly prosperous because the work was seen as of high state importance.

Presently, a mere 130 people remain at this town that lost its purpose in 1991 with the Soviet breakup. Currently, Kalachi now has 680 residents. 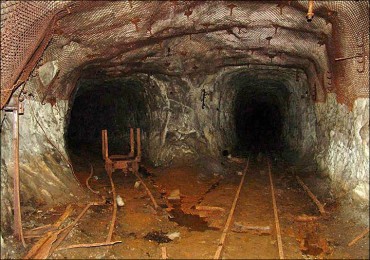 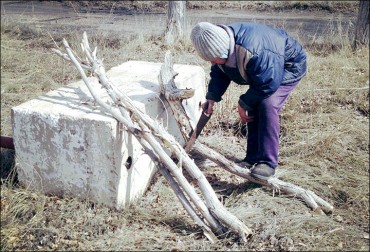 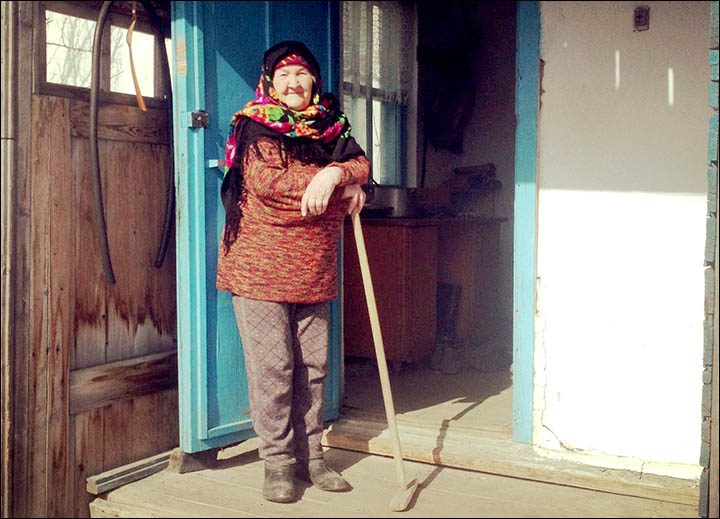 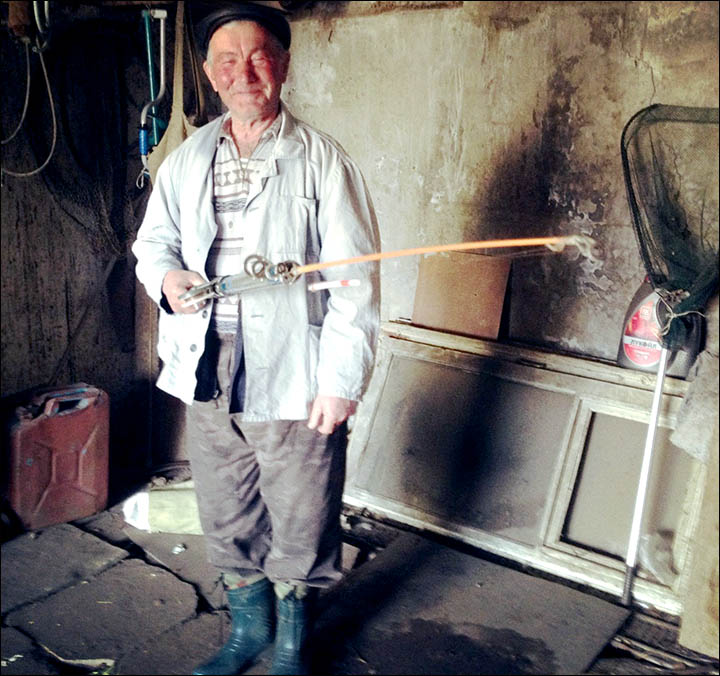 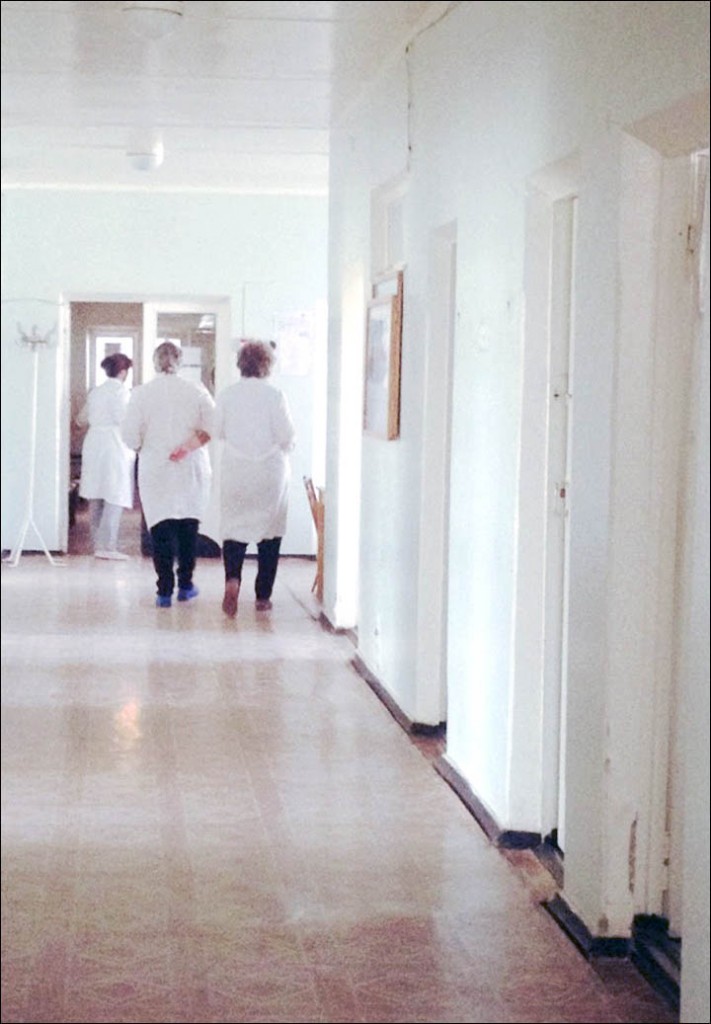 The Doctor Kabdrashit Almagambetov reported: ‘When the patient wakes up, he will remember nothing. The story is one and the same each time – weakness, slow reactions, then fast asleep.

‘Sadly, the nature of this condition is still not known. We have excluded infections, we checked blood and spine liquid, nothing is there. We categorised it as toxic encephalopathy, but ‘toxic’ is just a guess here, and encephalopathy is just the title of the set of brain diseases.’

The doctor believes that the higher levels of radon gas might be causing this sleeping disorder.

‘I am an anaesthesiologist myself and we use similar gases for anaesthesia but the patients wake up a maximum in one hour after surgery. These people sleep for two to six days, what is the concentration of this gas then? And why one person falls asleep and somebody who lives with him does not?’ 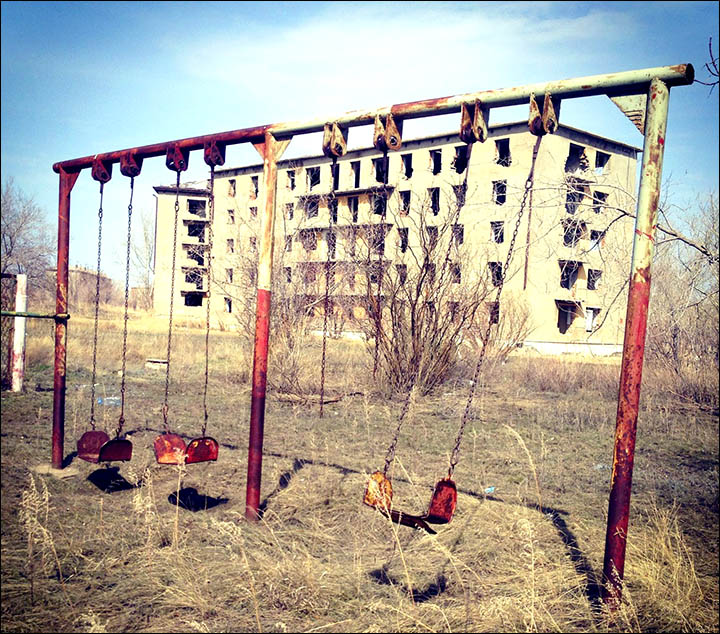 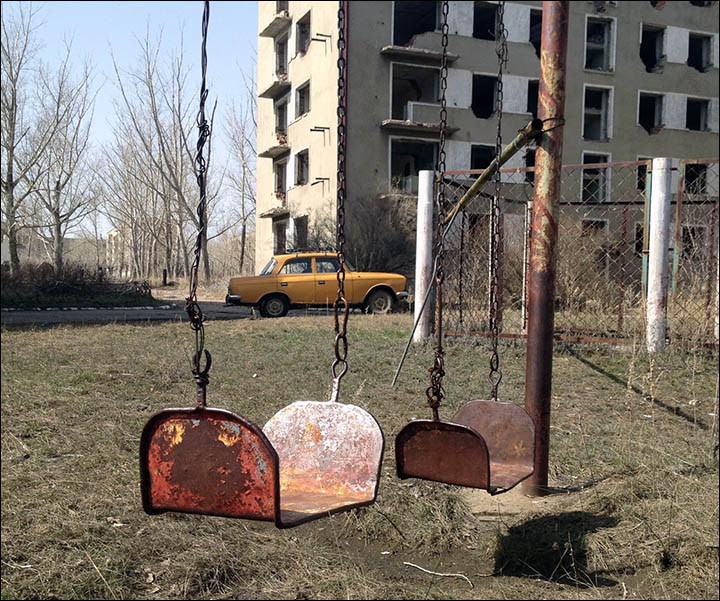 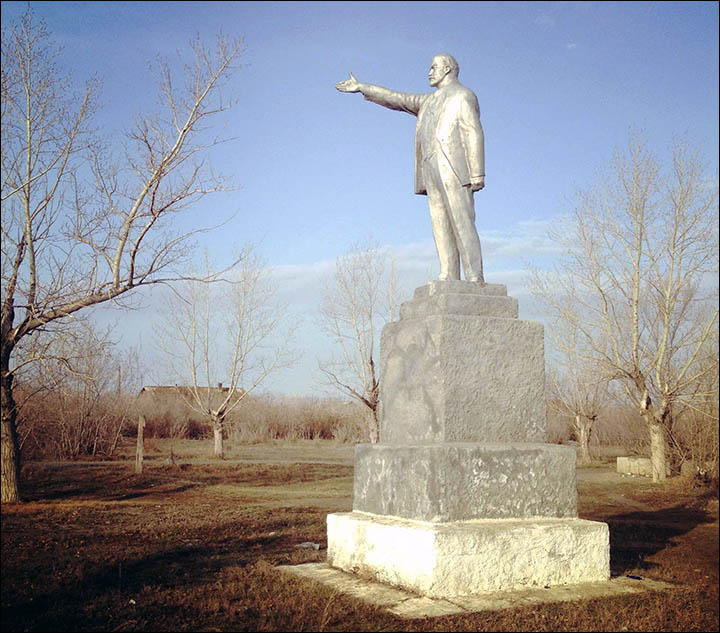 The Environmental Protection and Water Resources Minister of Kazakhstan, Nurlan Kapparov, pledged three months ago to discover the causes of encephalitis outbreak in residents. The case, so far, still remains unsolved.