Castaway That Survived At Sea Now Being Sued! - Parhlo 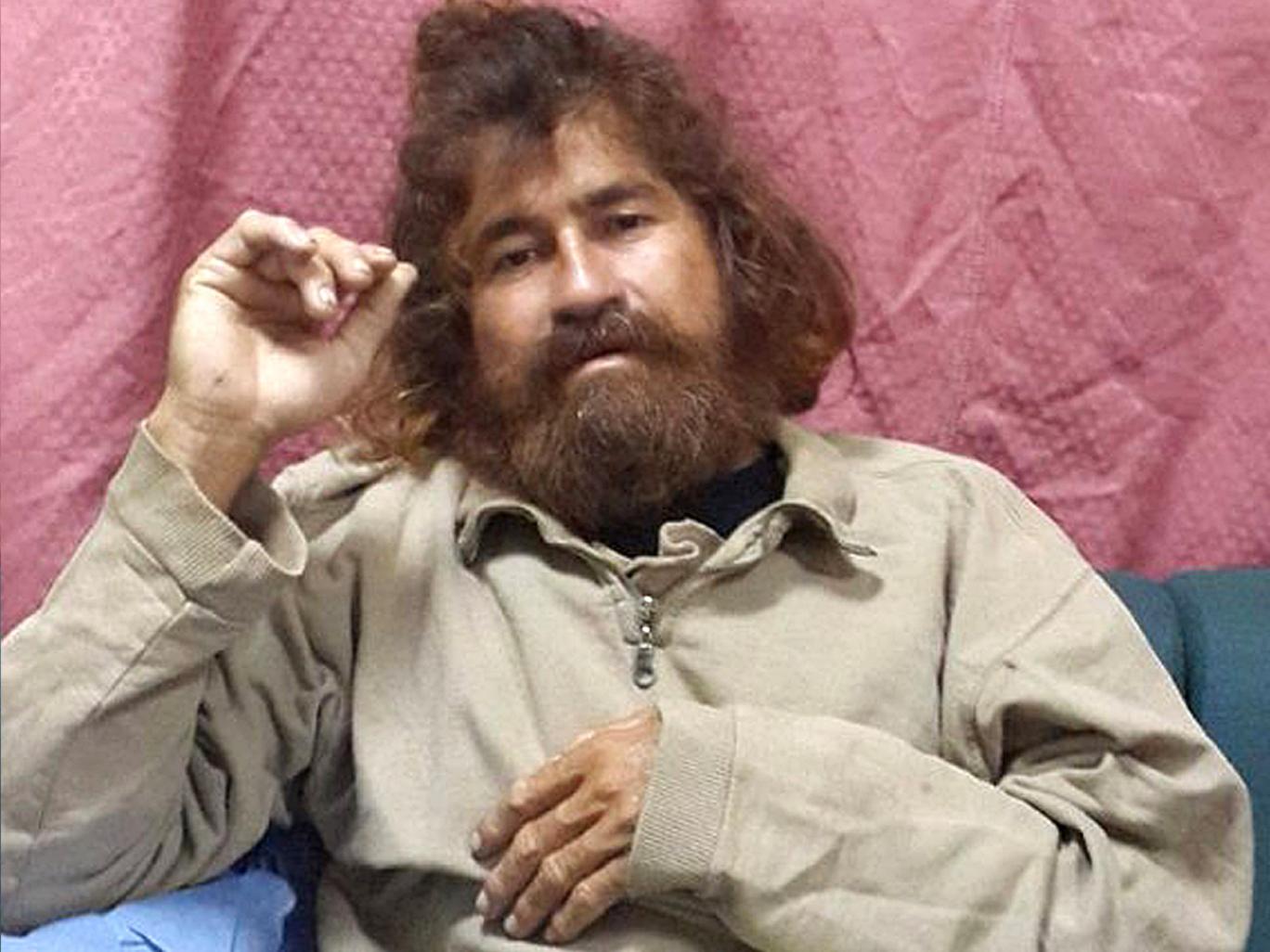 Salvador Alvarenga, a castaway who survived at sea for 15 months, is now being sued by the family of crewmate, Ezequiel Cordoba, as they accuse Alvarenga for eating him up. 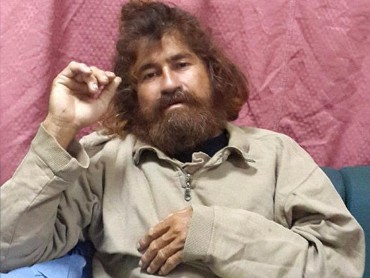 Alvarenga, being sued for cannibalism, had asked Cordoba to accompany him on a two day fishing trip from Mexico in November 2012, and due to a raging storm, washed ashore the Marshall Islands in the Pacific Ocean. He had sent a request for a rescue as the storm had hit, after which contact with them had been lost.

According to Alvarenga, the two had survived by eating fish and birds, and by drinking turtle blood and urine. He claims that Cordoba ate a bird that made him ill. The bird was said to have a poisonous snake in its stomach.

After this incident, Cordoba allegedly refused to eat the birds and fish that Alvarenga ate to sustain himself, and eventually starved to death. Before he died, however, Cordoba made Alvarenga promise not to eat his corpse, and to find his mother, and relate to his mother what had happened.

Alvarenga kept the corpse for six days and conversed with him daily; when he realized the insanity in doing so, he threw the corpse overboard. 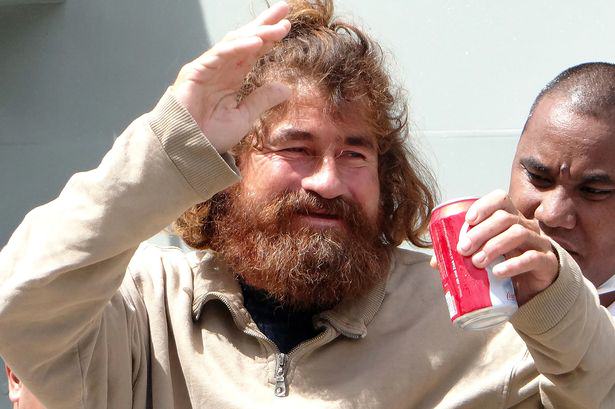 When he washed ashore the Marshall Islands, a couple residing nearby took him in.

Two months later when Alvarenga complied with Cordoba’s wish to meet his mother, his family accused Alvarenga of eating up his crewmate.

The lawsuit came in response to Alvarenga’s launch of the book 438 Days: An Extraordinary True Story of Survival at Sea, and Alvarenga’s attorney believes that it is an attempt to have some share in the royalties that his client will be earning from the publication.

Orlando Bloom Denied Entry In India!
Are We Living In Jinnah’s Dream Pakistan ?
To Top