Great News For WWE Fans Because The Apple-Spitting Carlito 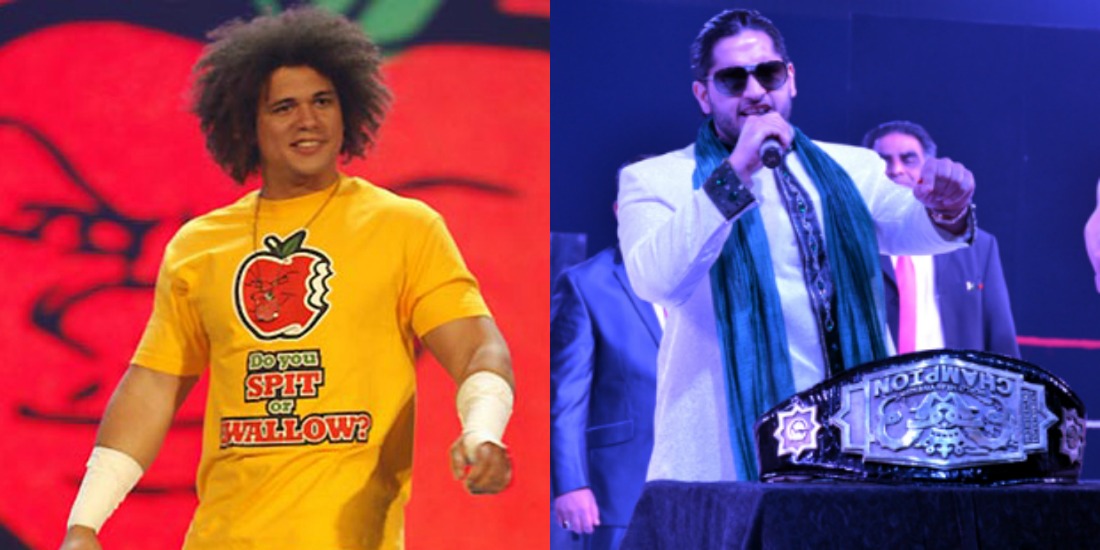 “I spit in the face, of people who don’t want to be cool!” – Yes, we’re bringing WWE fans in Pakistan some very cool news because a former World Wrestling Entertainment star is coming to our country.

Yesterday, Pakistani wrestler Pehelwan Badshah Khan broke the news on his Facebook account, that the Pro Wrestling Entertainment (PWE) will be featuring a former WWE star, Carlito ‘Carribean’ Cool, famous for spitting in people’s faces. Every old Pakistani wrestling fan will remember the era he was in and what a star he was. 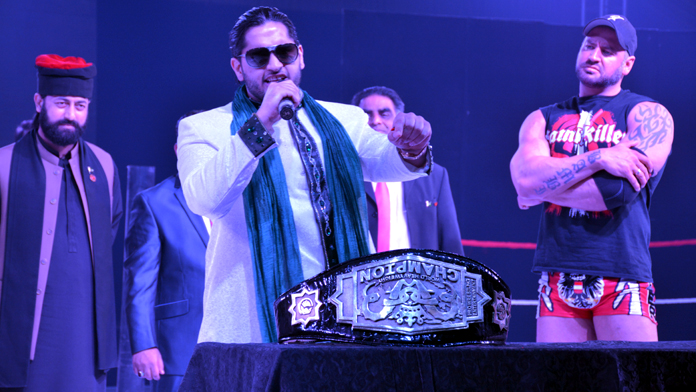 Hated by many across the world, Carlito’s heel character was much adored by the audience, in a very unorthodox way. The Pro Wrestling Entertainment event will be held on Wednesday, May 17th, at KMC City Sports Complex in Karachi. The event will also be held in Lahore and Islamabad, on May 19th and 21st, respectively.

Carlito is another addition to the growing roster of the PWE. Carlito, in his time, was known for his famous heel gimmick, as he thought he was the coolest wrestler. Also, anyone who did not want to be cool, Carlito used to chew an apple and spit it in their face.

Pakistani wrestling fans were already very excited and Carlito’s addition to the PWE surely will turn a few eyeballs towards the event. The PWE comes on the back of sporting successes such as the Pakistan Super League, and the upcoming Leisure League football tournament, which will be showcasing football greats such as Ronaldinho Gaucho from Brazil, France’s Nicolas Anelka, and England’s David James. 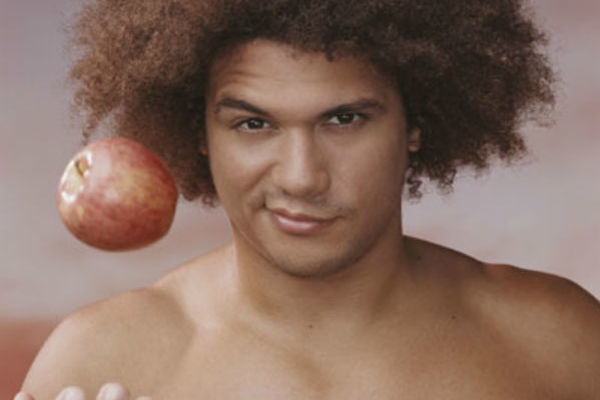 The idea of starting pro wrestling in Pakistan featuring international stars was brought forward by PWE CEO Syed Asim Ali Shah, along with Pakistani wrestler Badshah Khan. The duo attracted foreign stars such as Carlito, Tiny Iron, and Yacine Osmani. Although the page has WWE NXT star Wade Barrett on their website, there is no news of his addition just as of yet.

Here’s to hoping the PWE turns out a success and sports competitions in Pakistan are further exposed to international coverage and stars. As for Carlito fans in Pakistan, grab your apples and put on your cool hats, because the PWE is about to begin.

The Way Sindh Policemen Threw Bodies Of Beaten Workers In Their Van Is Shocking!
Saad Saleem – The Man Who Claimed To Provide Free Education Has Been Exposed
To Top