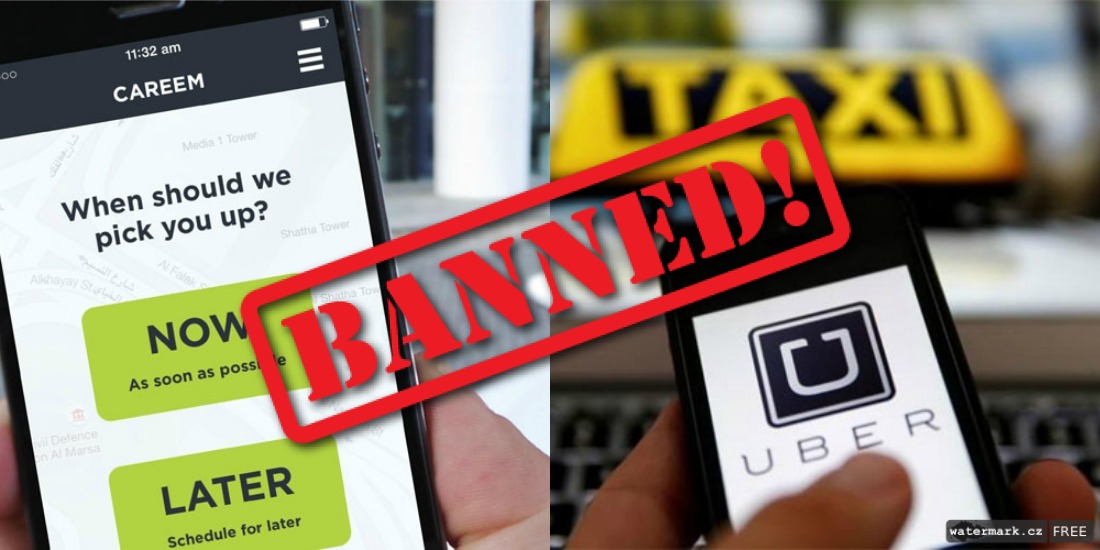 In an official notification that was launched by the Office of the Chairman Punjab Transport Authority, the subject clearly stated that: “Illegal operations of private cars as taxi under the umbrella of Careem, Uber and A-One car services in Lahore”. 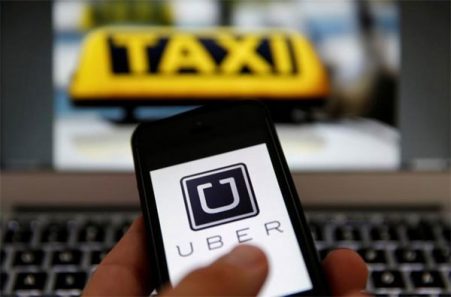 Thus, ridding the general public of the 21st century’s way of public transport. Lahoris have not taken the news lightly and have showcased their anger on different platforms of social media. It is a fact that private taxi services like Careem and Uber, who operate all around the world, had shut down other means of transport for the middle-class, which is the majority of the Lahori population.

It also seems as if Pakistan wants to take a lead on the ‘which government can make a bigger fool out of itself’ competition. Careem and Uber operate in different cities all over the world and never have they been banned by a government. However, the companies have been subject to criticism on their policy of not thoroughly investigating their captains, who have been reported for rape, harassment, and theft.

Punjab banned Uber and Careem, declared them 'illegal'. Why are we like this.. 😂😂

So Uber and Careem banned in Punjab.
This government is a fucking joke

Such incompetence is expected from Punjab gov but i am surprised even Uber and Careem behaved in such an unprofessional manner. https://t.co/JefBTJ62cu

Is the Punjab govt really banning Uber and Careem? We know who will protest and who will celebrate. Unsure of how good or bad this move.

Uber, Careem got banned in Punjab. The government doesn't want us to progress.
Soon it'll be Pakistan – Light years behind.

The notification further read: “It has been observed with grave concern that some companies including Careem, Uber, and A-One etc are offering Cab-services through mobile network technology without registering the private cars with any regulatory body and without obtaining fitness certificate/ route permits of these cars causing great loss to the Govt. Exchequer and also a security threat to the general public traveling through these cars. These companies are providing services through android device/mobile phones and are private cars are being used through on-line applications, whereas these cars are registered in private capacity, and being utilized on commercial basis which is a violation of Section 2(5), (20), Section 39 and Section 44 of Motor Vehicles Ordinance, 1965..” 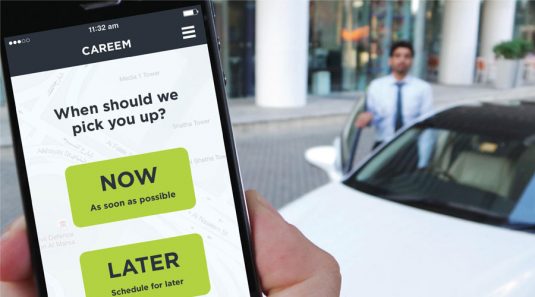 It seems as if the Punjab Government has not noted that this is 2017, not 1965, an Ordinance so old and obsolete when only a handful of people owned cars most definitely differs from today’s world. It should be the government’s responsibility to amend the Ordinance according to today’s need and time when startups like these succeed every day and the officials need to cope up with the demand.

Careem, Uber and A-One had been serving as a cheap and respectable manner of public transport for the people of Lahore, however, Punjab Government was ready as always to act as a buzzkill.

What do you think about the ban? Share with us!