Careem Pushing Tourism In Peshawar & KP To The Next Level Is Simply Amazing!

On the eve of World Tourism Day, Tourism Corporation Khyber Pakhtunkhwa (TCKP) and Careem announced the launch of an affordable way for tourists to visit local attractions in the lone living city of Gandhara civilization – Peshawar here on Friday.

The launch event was held at Nishtar Hall on the theme of World Tourism Day 2019 “Tourism and Jobs – A Better Future for All”. 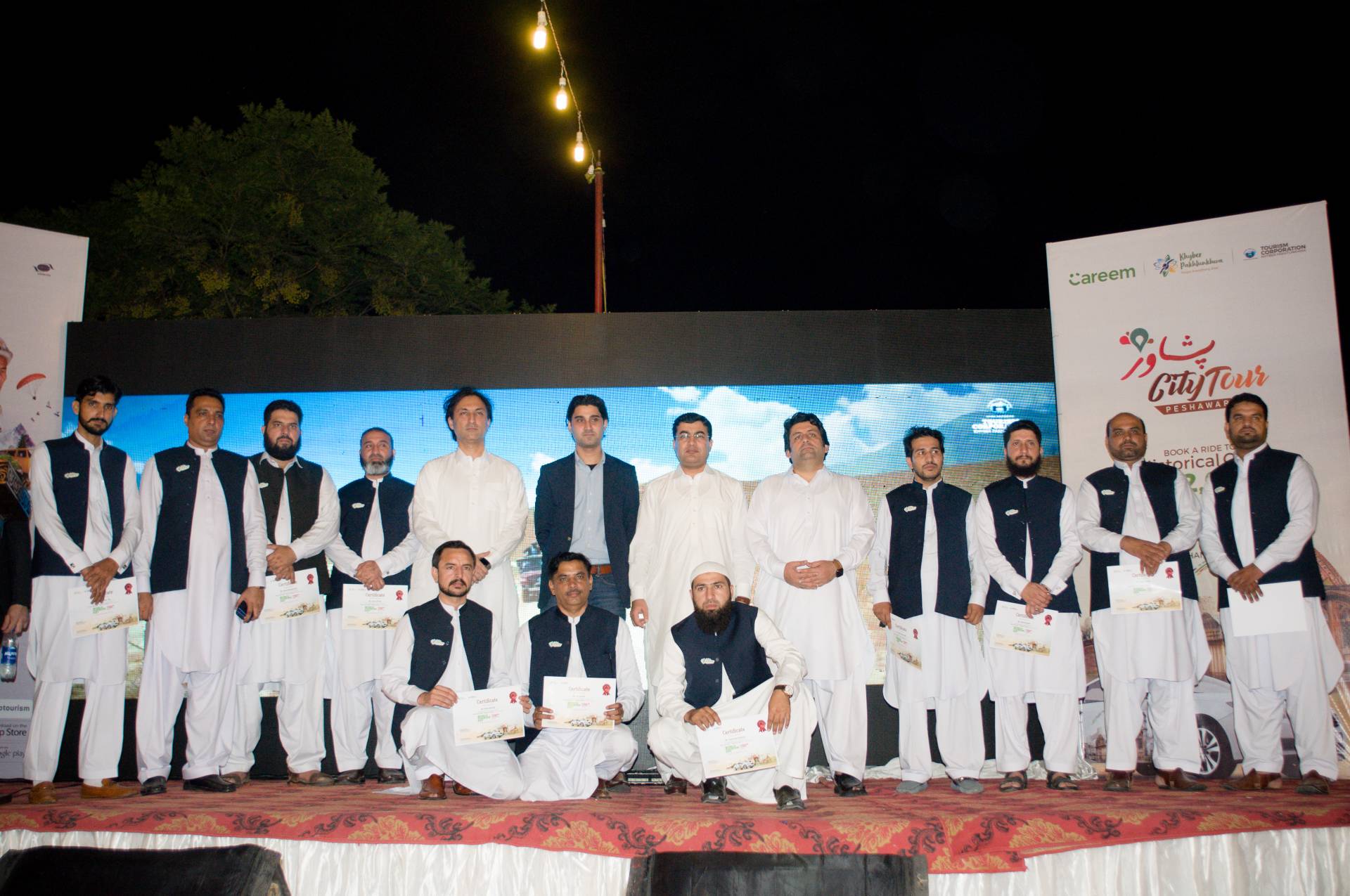 In partnership with the TCKP, Careem will be giving city tours in Peshawar through licensed tour guides certified by the Directorate of Tourist Services (DTS).

Customers will have the facility of booking city tours through the Careem application which can accommodate a group of up to four family and friends around the city for three hours visiting attractions such as Qissa Khawani, Balahisar Fort, Gor Khatri, Ghanta Ghar, Sethi House, Masjid-e-Mahabat Khan, Peshawar Museum and others for PKR 2000.

In addition, customers will be able to avail a 15% discount to visit major tourist attractions and will also get a 20% discount on all intercity rides on World Tourism Day.

Secretary Kamran Rehman said on the occasion, “To implement this year’s World Tourism Day theme in letter and spirit, I really appreciate the TCKP and Careem for joining hands to facilitate tourists and visitors in a number of cities, including Peshawar, Mardan, Mansehra and Abbottabad and other cities, to promote tourism in the province.” 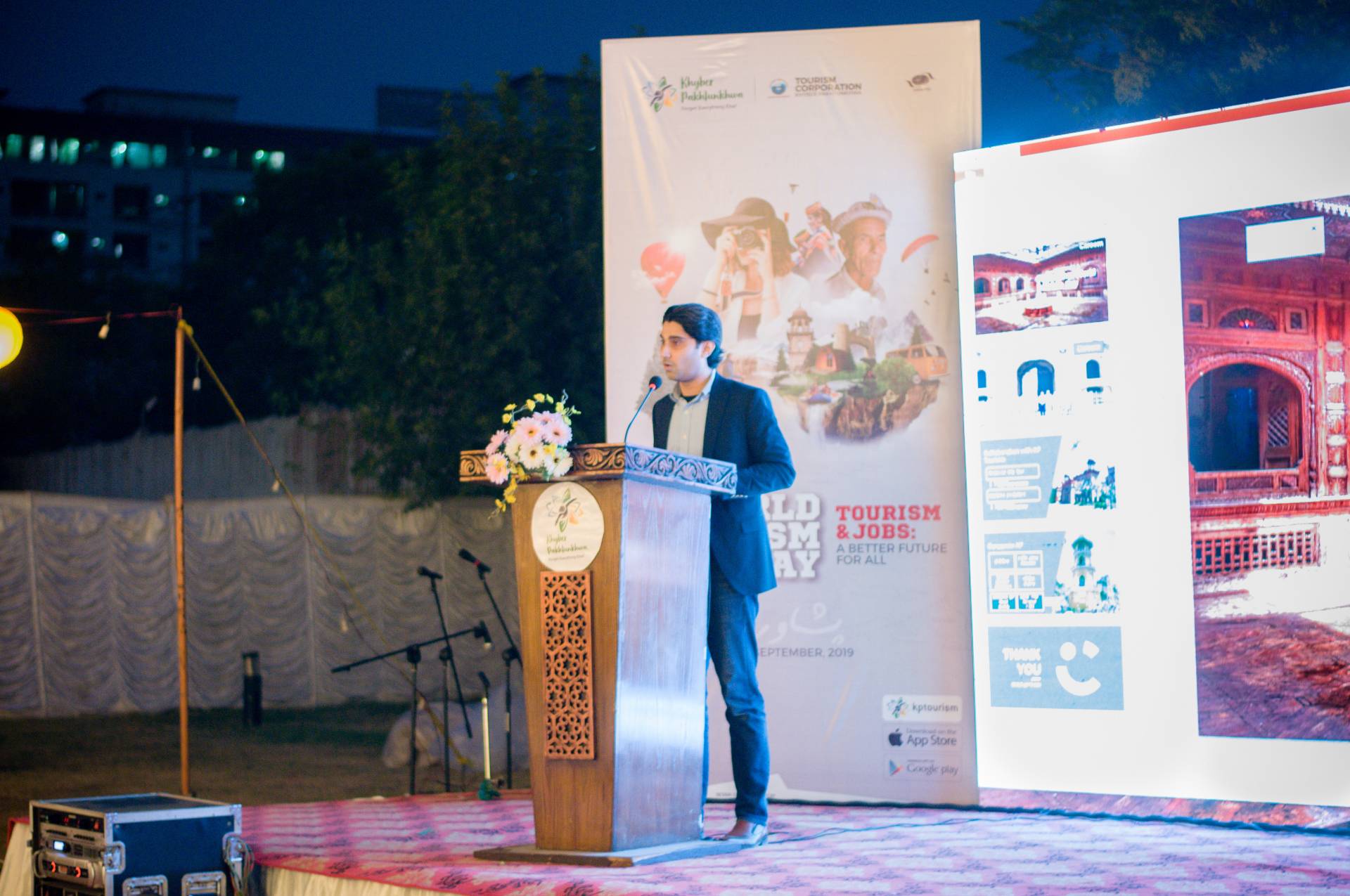 He said that with the launching of affordable and comfortable tours offered by Careem, tourists would now come in large numbers to visit the historic places in Peshawar and elsewhere in the KP.

Junaid Khan, Managing Director TCKP said that various projects are being executed to introduce KP as a tourism brand to the world. “Adventure and religious tourist activities are being organized in every nook and corner of the province besides cultural festivals and sports events that lure a great number of foreign and domestic tourists.”

Zeeshan Hasib Baig, General Manager Careem Pakistan commented “We believe this partnership will help unlock the income generation potential of KP through tourism and help create a plethora of jobs for the province. Careem has always been a strong proponent of partnering with smart thinking governments to simplify and improve people’s lives.”

Also on the World Tourism Day, the TCKP launched a video documentary containing visuals of historic sites in Peshawar and an audio rhythmical song of various musical instruments being played in different parts of the province. 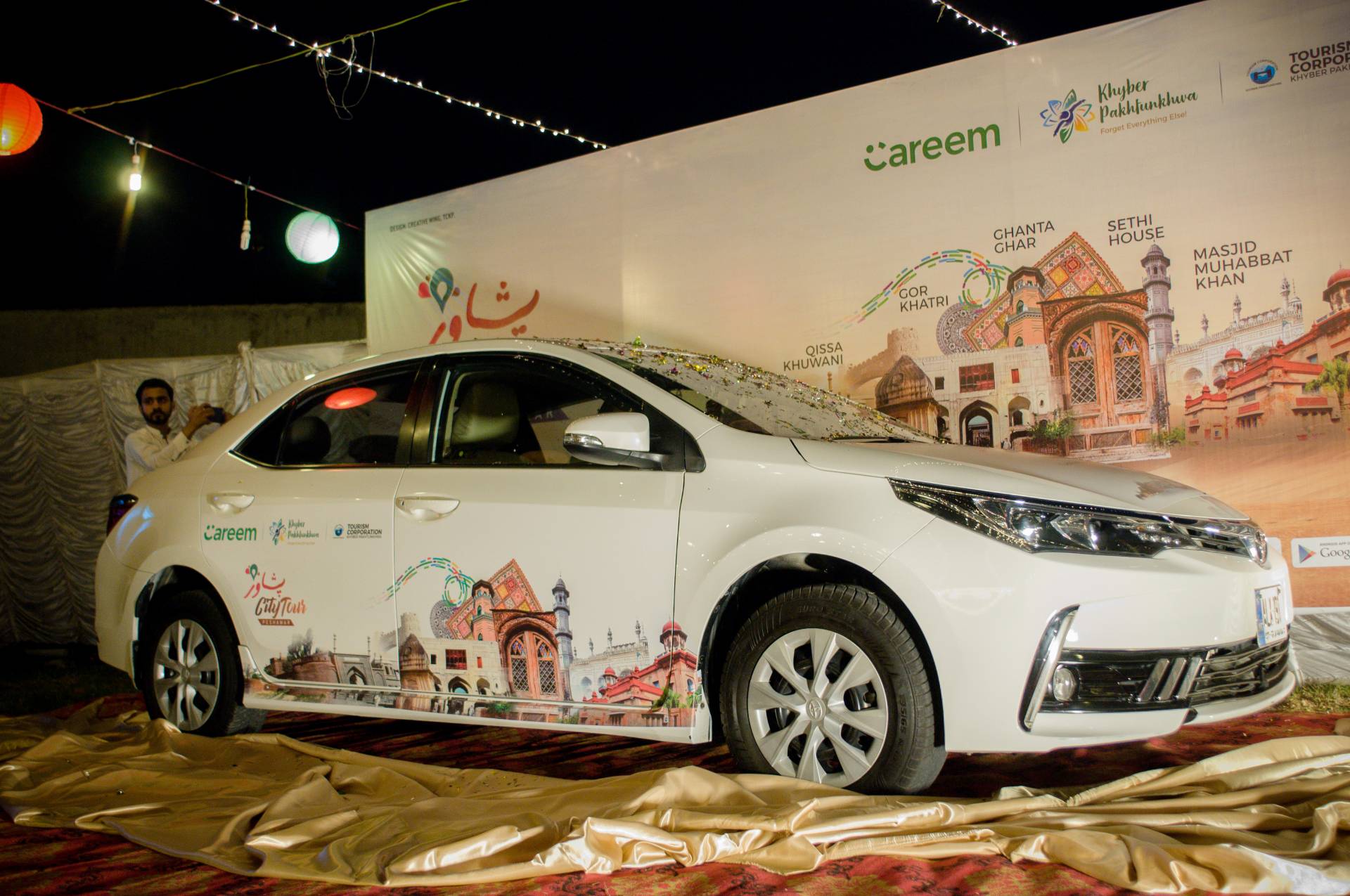 All these marvelous places have been saved through the lens of camera to share it with all and sundry in a bid to promote tourism and culture of Khyber Pakhtunkhwa.

The tourists can use the video documentary as a guide to enjoy visits to a number of heritage sites in the city.

Besides highlighting various cultural aspects of the province such as traditional foods and sports, the TCKP also launched an audio music song of different musical instruments.