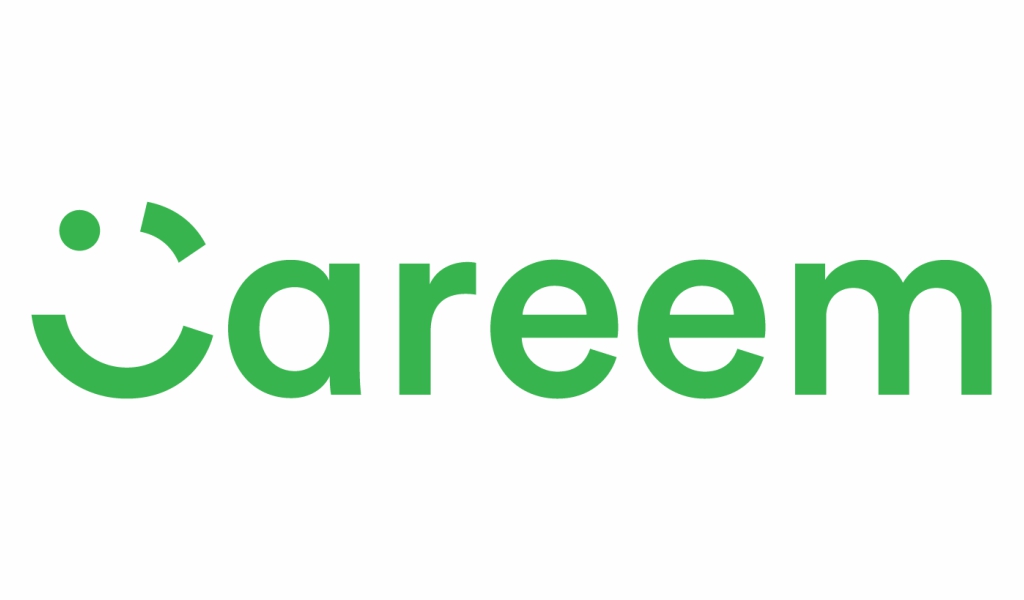 Careem has been rising in popularity recently as more and more people have started leveraging the car-hailing apps to get around their respective cities. With a majority of the people now opting for Careem in search of convenience, they have now been working on improving their services even more.

Keeping their standards up to mark, Careem has recently terminated a few of its captains who were involved in fraudulent activities – Activities which involved dodging the company by going against its rules and regulations. 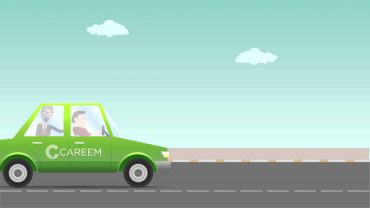 To achieve their daily, weekly and monthly targets, these captains used to book their own rides so they could qualify for the ultimate bonuses the company had to offer them.

The captains were manipulating the system by going in places they weren’t supposed to, which means, deserted places and the outskirts of the city where the chances of other captains were less. Furthermore, the captains used to book rides by not using their primary smartphone and getting the ride they had booked themselves.

Such fake bookings were done before the few final rides so the captains could meet their targets due to approaching deadlines. These fake rides were also booked before the captains were to end their shifts and were far from home, so they could get a passenger on their way back.

Careem’s fraud detection system ‘Sherlock’ was quick enough to identify these rides and flagged hundreds of captains who were involved in this activity. Sources say that the captains have blocked the ID’s, reversed the bonuses of a few captains and will now be allowed to work with the company again.

We’re all aware of the fact that the captains are warned with consequences if involved in any fraudulent activity. They are also provided with full training before they are hired for captaincy, just like any other firm.

According to a source, here’s what Careem had to say about the whole scenario:

“Careem believes in fair play and just rewards for our Captains. There is no tolerance for fraudulent practices which people use to try and deceive us.

Fraud is a crime and they are only harming themselves as Careem’s systems are very good at picking up suspicious activities.

It’s unfortunate that people resort to unfair means to make a bit of money, they only end up spoiling it for themselves as Careem can block them permanently and penalize them.”

Do you think Careem has made the right decision?