This Careem Driver Saved His Passenger’s Life Becoming A Hero And We Need More People Like Him!

There are quite a lot of cases of street gun violence emerging in Pakistan at a rapid pace. One cannot help but worry and question the near future of this country where little girls are abducted as they play outside and are subjected to unfathomable cruelty to civilians being shot at randomly by unidentified men. Are the dark days approaching? We certainly pray not.

The chaos, the bad, the worse and the unfortunate always gets highlighted overshadowing the good, the unsung heroes, the saviors who restore the fading faith in humanity.

A Man In Pakistan Found Himself In A Risky Situation That Could Have Taken His Life But A Careem Captain Played An Important Role That Day! 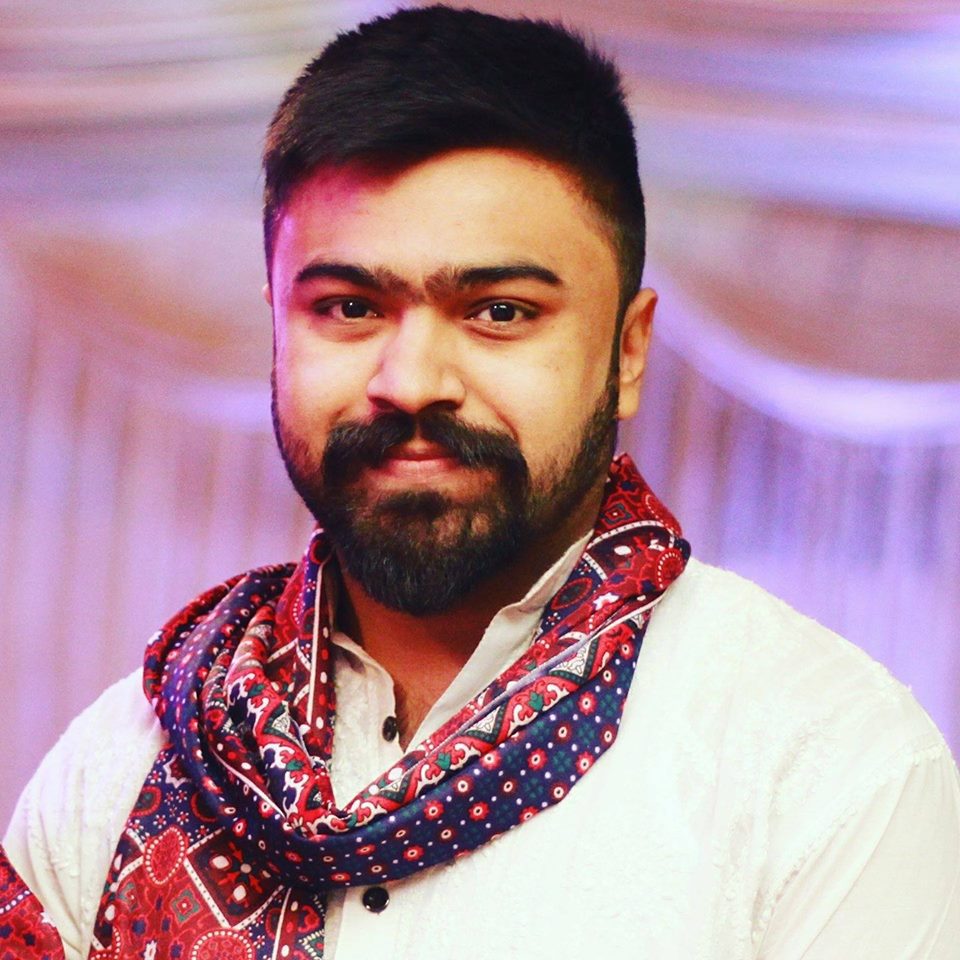 Here’s the story of Ali Chaudry who could have died by a gunshot wound but a Careem captain Muhammad Junaid Ahmed booked to pick him up played the part of a hero saving his life.

“THIS Story is about a HERO, a Hero who did not Abandon Me and Saved My life.

So today at 8:15 I booked a ride with Careem and was going out for an interview. As soon as I got out of My society I stopped at a Tobacco Shop to buy cigarettes and also to get change. As I walked upto the tobacco shop, I saw a guy kicking two people sitting down with their backs towards the wall as I took two more steps, the guy who was kicking, turned a bit and I saw him holding a gun. I immediately understood why everyone around was NOT taking any action against him. Suddenly he saw Me and he pointed his gun at Me and signaled Me to sit exactly where I was standing which I did. I had My music playing on My handsfree so I turned on the screen to stop the music when I felt something cold at the back of My neck. Suddenly someone asked Me to put the phone away and I realized that it was his accomplice and he had a gun resting at the upper end of My spine. I placed My phone on the road with My hands on My knees.

The 2nd guy went inside a mobile shop and the 1st guy was standing outside on watch when an old uncle probably in his early or mid 70s started confronting the 1st guy outside. Like other people, I saw My opportunity and walked maybe 35 or 40 steps away from the scene. As soon as I got away I called Junaid and told him to forget about the ride and go but he kept on asking if I was safe or not, I told him again to run but he kept on asking the same thing. Then all of a sudden there were multiple gun shots and the 1st guy got angry and shot that old uncle and when other people tried to grab him, he shot TWO more people down on the main road and started firing at everyone. I again told Junaid to run away as he was still on call with Me but he didn’t. He asked Me to move back towards My society and he will pick Me up. He drove as fast as he possibly could, got on the wrong side of the road and came to Me in a minute and a half at the most whereas it would take a normal bike rider atleast 4 minutes.

He picked Me up, checked Me for any wounds, asked if I was okay, continued with his ride and dropped Me safely at My drop off on time.

I saw death standing right infront of Me and it had no face, trust Me. We walk past so many heroes unknowingly. THIS story is for the one I met today and was saved by.

Thankyou Junaid from Me and on behalf of My family for saving My life, for NOT abandoning Me and for leaving such a huge impact on Me for the rest of My life. ❤ 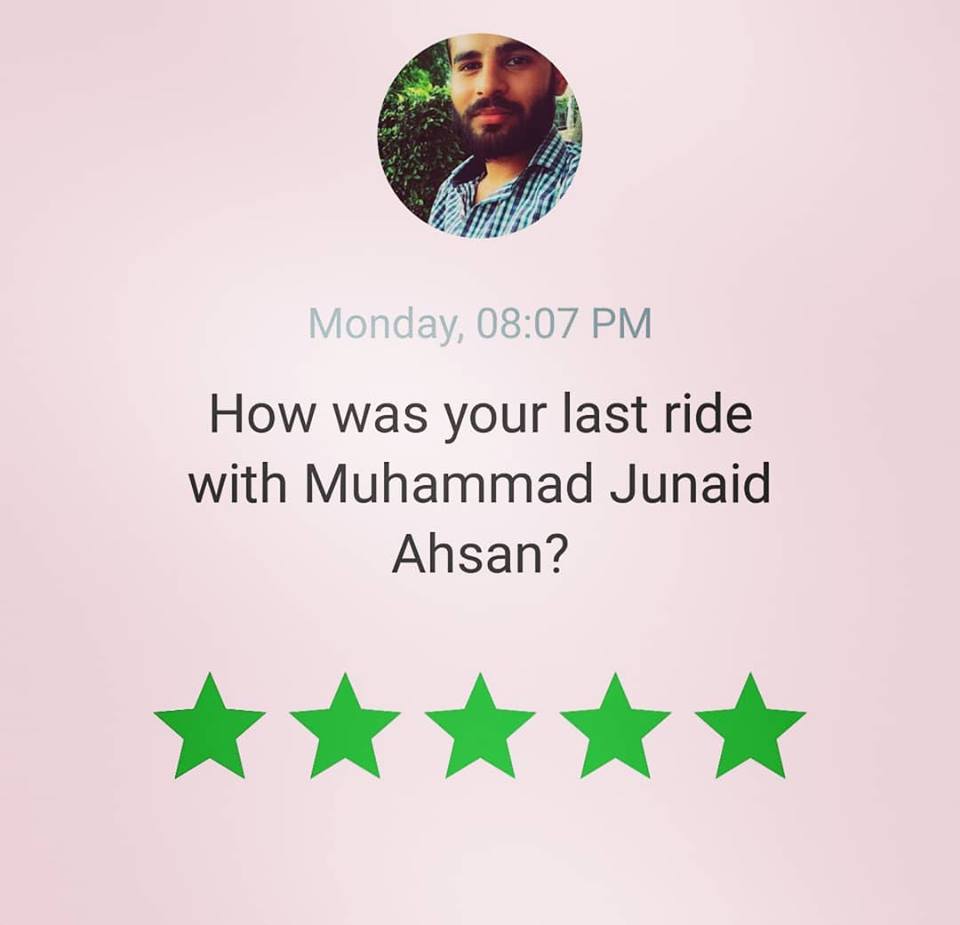 Kindly share this as much as you can, so people can know about this UNSUNG Hero. 😊”

It’s important to understand that this world can only become a better place if every human practices compassion and helps others in whatever capacity they can. Since there is way too negativity that is faced, reported and consumed, let’s celebrate the good whenever it comes to us and others.

Politician Khurram Gandapur Made An International Joke Of Himself By Posting A GTA V Clip Mistaking It For Real!
Maleeha Lodhi Encourages International Efforts Towards Tackling Terrorism
To Top