3 Reasons Why You Need To Start Caring About The Amazon Rainforest!|Parhlo.com

Amazon is the world’s largest rainforest and it has been burning. Though Amazon frequently faces fires, these latest ones are the most unusual and devastating. It should be alarming for all because Amazon is our Earth’s only life support system. 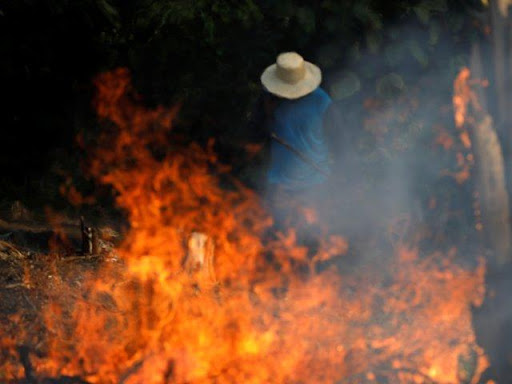 Stretched over a vast area of land, the Amazon covers roughly above 2 million sq mi of area. It is the much-needed protection against an impending threat of climate change, as it takes in carbon dioxide from the atmosphere.

But why is the Amazon burning? Deforestation!

The frequent deforestation of Amazon has terrorized many around the world. According to the World Wildlife Fund (WWF), the forest has been chopped down by 20% in the past couple of decades.

Here’s a picture of a deforested area near Novo Progresso, in Brazil’s northern state of Para, in 2009. 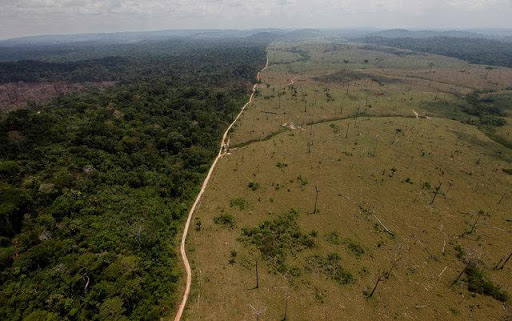 If Amazon continues to burn and deforest in the same way then it could create havoc for the whole world; it could lead the forest to a ‘dieback’ scenario – where forests run dry. We are at grave risk if Amazon is gone. Here is why.

Too much carbon dioxide in Earth’s atmosphere is destructive. Amazon is the indigenous way to put a lid on the excessive presence of carbon dioxide in the atmosphere, often termed as the ‘lungs of the planet’. The Amazon rainforest absorbs carbon-dioxide gas – making way for the world to breathe.

The photosynthesis process through which trees absorb carbon dioxide from the atmosphere and release oxygen is the backbone of the entire claim.

The Amazon produces up to 20% of the world’s oxygen, as plants absorb carbon dioxide and emit oxygen via photosynthesis. 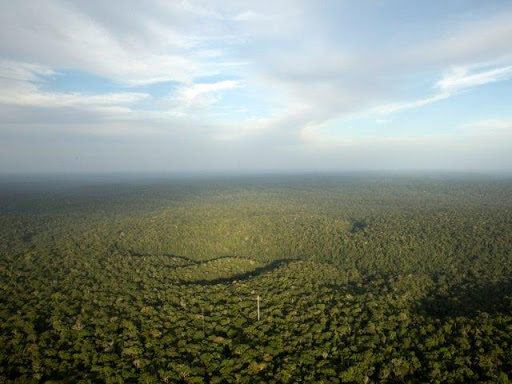 According to Amazon Watch, “The Amazon rainforest gives to the Earth 20% of its oxygen.” Hence, its title, “The lungs of Earth”. The burning of trees and forests results in the release of carbon dioxide.

Besides that, the deforestation of Amazon is also a reason for these releases. According to World Wildlife Fund (WWF) “Amazon’s deforestation results in releasing half billion tons of carbon into the atmosphere annually”, making global warming only worse.

The Amazon forest is important in this aspect as it inhales billion tons of carbon dioxide. Professor Ruth DeFries of Columbia University says, “The Amazon is a major bank of carbon”. Furthermore, it can influence weather patterns across.

Tropical deforestation has adverse effects on the water cycle.

The World Resources Institute (WRI) in its 2018 report has showcased that water cycles can be damaged as a result of continuing tropical deforestation.“Its spillover effects mainly in agriculture can be distantly felt, as distant as the United States, China, and India”, the report claims.

Amazon is particularly significant because of its involvement in the weather pattern. Its flora releases moisture so strong that its clouds can travel to a far distant land.

Roni Avissar and David Werth in the article titled “Global Hydroclimatological Teleconnections Resulting from Tropical Deforestation” say that moisture resulting from Amazon has influenced even US weather patterns; for instance, as a result of Amazon’s complete deforestation, Texas weather pattern can be altered up to 25%. “Tropical forest loss is having a larger impact on the climate”, as per WRI report. 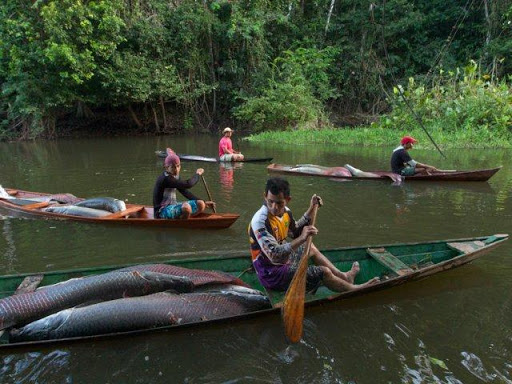 Villagers from the Rumao Island community paddle their canoes loaded with arapaima or pirarucu, the largest freshwater fish species in South America, while fishing in the Solimoes river, one of the main tributaries of the Amazon, in the Mamiraua nature reserve, November 24, 2013.

Additionally, ocean currents can also be affected at a greater level: because 15% of freshwater in oceans comes from the Amazon River. Therefore, any disruption in the ocean’s current state of salt and fresh water can alter ocean currents, which in turn modify weather patterns.

Amazon is host to countless species that are present on the Earth – not less than 10% of known biodiversity resides here. More so, a large amount of new species is being discovered in the Amazon regularly. 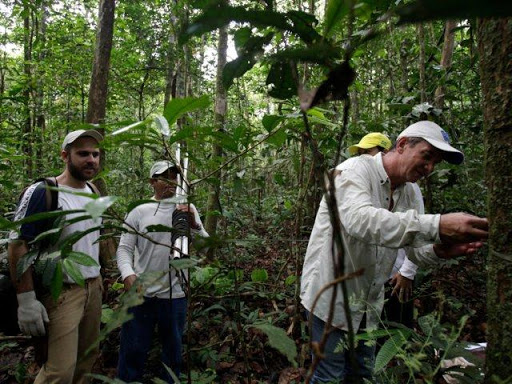 This habitat of diverse species holds a cure for many incurable diseases. The anti-cancer drug is being made from Amazon’s plants. Quinine – anti-malaria drug, was also made first from the Amazon.

Ecologist Thomas Lovejoy says, “Every species in this incredibly biodiverse system represents solutions to a set of biological challenges.” But scientists still claim that as of now only a fraction of Amazon’s flora had been researched for treatment purposes.

Besides, these various species also assist in maintaining the Amazon jungle. Birds eat fruits and mushroom its seeds afterwards. Likewise, animals pollinate Amazon plants and feed the soil with excretion.

Have something more to add to this? Let us know in the comments below!

Mathira Returns With Another ‘Banging’ Josh TVC And This Time Things Look Extra Smooth!
These Luxurious Camping Pods For Vacations In Nathia Gali Are Definitely Instagram Worthy!
To Top