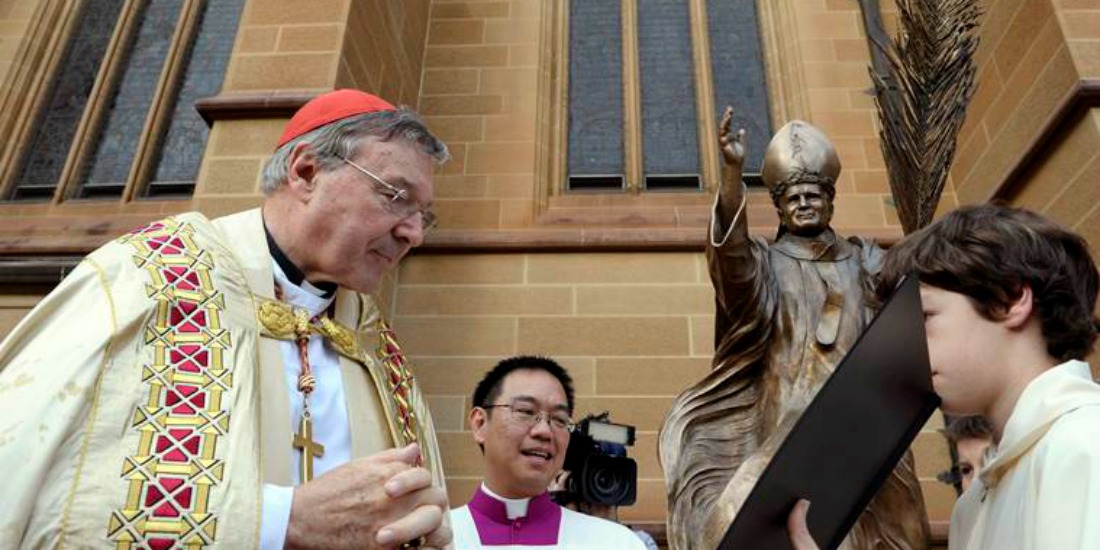 If there is any dark side of the Vatican just like the Hollywood shows us, we can now confirm that what they showed us has some truth in it. Australia’s senior-most Catholic has been charged with multiple sex offences and that is not the complete picture. The suspect behind is also Vatican’s third highest ranked official, Cardinal George Pell.

The charges were served to George Pell’s legal representatives on Thursday in Melbourne and it has been stated that he has to appear before the court on July 18. The deputy commissioner of Victoria, Shane Patton, said in a media briefing that the charges are “historical sexual assault offences” and that “Cardinal Pell is facing multiple charges”. 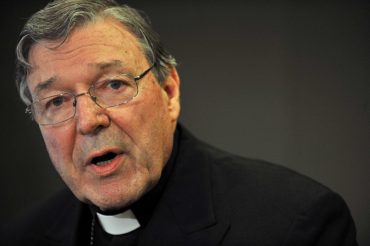 Just a few moments after the press briefing, George Pell announced that he would return to Australia to “clear his name”. He is now the highest ranking official in the Vatican who have been charged with such an offence. More interesting is the fact that just last year when he was called to Australia to present evidence to the royal commission in person, he denied the call by citing ill health, and instead communicated via video link. 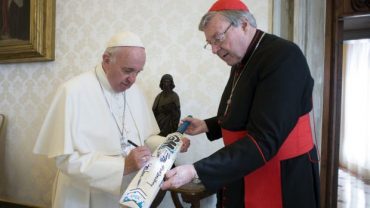 Later in February, the Australian Senate called the cardinal back home in order to “assist the Victorian police in investigation”. However, the Cardinal replied that the Senate was only interfering with the investigation. 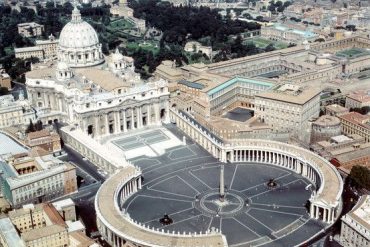 The news about George Pell has definitely shaken the inside of the Vatican. Although there is yet to arrive any statement from the Holy See, questions about Cardinal George might have already started to swirl inside. There is a history of Pope Francis’ support to Pell, and after Pope announced the Church’s zero tolerance towards sex offenders, it is quite interesting to see whether the Pope will be willing to give up his support after the charges go through completely.