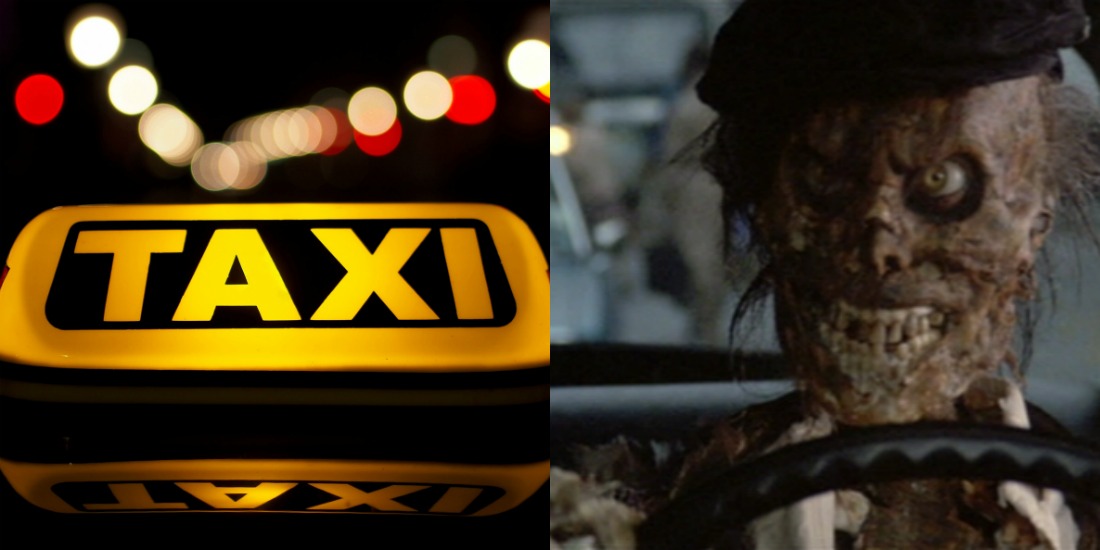 In one of the most bizarre and twisted news reported in 2017 already, a customer who was used to using the new model of public transport in Karachi, went through an extremely traumatic experience when the driver of the car started acting ‘supernatural’ to the customer’s disgust.

The customer, as per usual, had arranged the car from the service’s app and the driver showed up on time, at 1:00 AM near North Nazimabad. Upon getting in the car, the customer was in for a ride of his life. 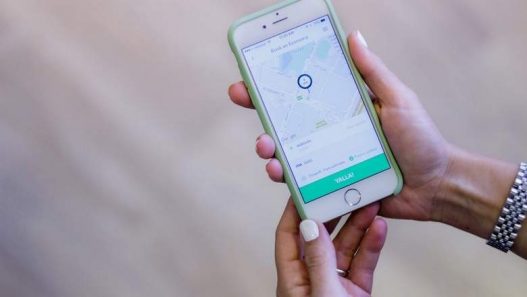 The customer, who went on social media and wrote to the service’s official page, as a public complaint, explained the incident in the following words [note: important information has been blurred to protect the privacy of both customer and company]:

“I have been using ****** since a couple of months but yesterday I had the worst experience of my life. It was about 1.am in the night and I sat in ****** from Johar towards North Nazimabad. As the ride began the captain was too interested in what I did and where I lived, naturally I wasn’t interested in striking a conversation.

The guy was dressed in Shalwar Kameez with Kajal on his eyes. He was trying to create an impression as if he was some super natural being which made me question his mental state. In the mid of the ride he started saying things such as “sub kuch Allah k hath main hota hai”, “I keep a gun with me a licensed one, do you wanto see it” and I said no. By this time I was shit scared and then he told me that I have judged you and said a few things about me about what kind of a person and I’m and so on. Then he said “aap Meri aankhon main dekho and Batao hum kon log hain”.

He then kept on going “I can come to your place late in the night what will you do about it”. He went on to imply that he’s a supernatural being/ jinn. And that his ancestors live in some graveyard. For 5 mins he kept on saying things on the same line. After he threatened to about coming to my place I literally took off. I was about to lose my senses so I got off the running car paid the guy 500 pkr and went home running from there.

Since I ordered this ***** from a friend’s account, he called him later on and said that he was joking and that your friend left the car and ran away. He kept on calling my friend and said that don’t complain.

My point over here is that even if it’s a joke, what kind of a joke is this? And what kind of a captain is this. Threatening customers late at night? Scaring them by boiling up stories? I am under a lot of stress since yesterday and I can not express in words the state of my mind. I started using ***** because of the customer service and the captains but now I’m not too sure about either of these. All the process about proper background research by ****** looks bogus to me.

The car companies which are now operating in Pakistan need to make sure that the captains and drivers they are hiring have a clean record and are of sane minds. Famed car service companies, all over the world, usually get a bad name through their hired drivers, who are responsible for murders, rapes and other illegal activities, including customer harassment.

Be careful the next time you think of booking a car late at night!

By Definition, Nobody Asks For Rape. Blame The Rapist, Not The Victim.
Mahira Khan And ShahRukh Khan Sizzle In Raees’ New Song ‘Zalima’ And We Cannot Get Over It!
To Top