Candi “Meray Dost Meray Yaar” has literally been a revelation this year. It is a musical drama about love and friendships and how we cannot live without them. The musical drama which is comprised of seven episodes is almost upon its end now. And my word, what a beautiful journey it has been.

The show follows the lives of four friends and their struggles to make it big as a band. The storyline is very interesting as it takes us back and forth through the past and the present-day lives of our main characters. We get to learn more about their glorious younger days and a present which is filled with a sense of dilemma and uncertainty. Sounds relatable right?

The Story So Far:

The show began with a look into the present-day lives of our lead characters. We saw a group of individuals who are facing life’s most difficult questions. Amidst these present-day confusions, we get to experience their glorious days through flashbacks. We all have been through these phases. From the carefree younger days where we dared to dream.

To the present-day realization where we come to terms with reality. Zoya played by Syra Shehroz is now a celebrity who is about to get married. Mohib played by Hamza Tariq Jamil is struggling financially. Sherry played by Haroon Shahid has a dead-end job. While Asim Azhar who plays Zain is a struggling music teacher. 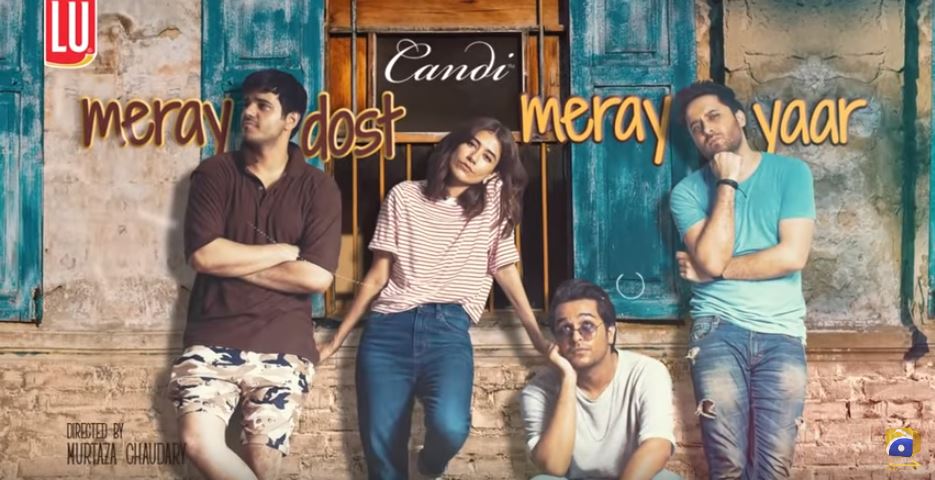 From the very beginning, the show is literally throwing out nostalgic vibes. Added by that magical element of music, the show is not the one to miss. A special mention also has to be given to the cinematography as well. The colors, the aesthetic and the overall ambiance of the show really took our experience to another level.

The Build-Up To The Finale:

As we explore more about the past and present-day lives of our characters we get to learn of the special bond they shared. It is a journey of friendship love and music. It really makes us realize how important the days of our youth are and how nothing can ever replace them.

The engaging storyline took us through many memorable moments. Like the first concert of the band “Saaz”, where Zain was late and the drama that was followed by an epic performance. We are is still humming the heartwarming tunes of “sabse mahengee hai yeh dosti”. The intricate connection between the four friends and their interesting conversations is literally the highlight of the show. 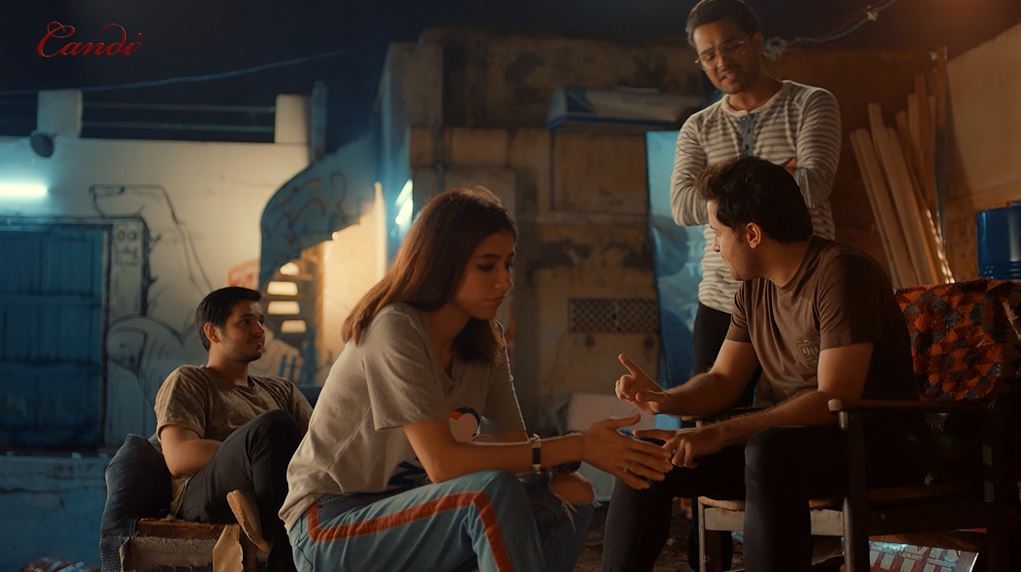 As we build-up for the finale. The story so far explored the reasons for the break-up of the band leading up to the present. The second last episode also saw plenty of emotions and revelations. As we gear up for the end, the story undoubtedly is keeping us hooked.

As the plot unraveled we saw the band preparing for one last concert before Zoya gets married. On the other hand, Zain has finally figured out his feelings for Zoya after an intense conversation with his girlfriend. The story takes a turn form then on, the conversation between Zain and Sherry that follows is also very intriguing.

Amidst all the confusion and realizations there comes a time which by far is my favorite moment of the show. During an argument, Sherry mistakenly reveals Zain’s feelings for Zoya.

The moment which saw a plethora of emotions when the truth was finally out couldn’t have come at a better time. The tensions are now higher than ever, due to this revelation, the band’s final performance on the stage looks like it’s about to get canceled. It’ll be very interesting to see how it all ends. We can only hope that the band sorts out its differences and we get to see them perform because the music truly has been phenomenal.

Let’s Watch The Trailer For The Final Episode:

Another main aspect of the story is Zain and Zoya’s feelings for each other. As we saw in the trailer, Zoya’s wedding day is almost here. We can only hope that they both realize and come to terms with what they feel about each other. And we get to see a happy union of the two in the end. the trailer really has gotten our hopes up.

We have become so fond of the lives of Zoya, Zain, Sherry, and Mohaib that we literally want them to end things on a high note. The prospect of a great concert and above all Zoya and Zain’s love story there is a lot that we are looking forward to. The final episode will be aired on Geo entertainment this Friday at 7:30 pm.