"Cancer Is The Most Peaceful Death, So Don't Spend Billions On Its treatment"- Says a Renowned Doctor and Former Editor of BMJ 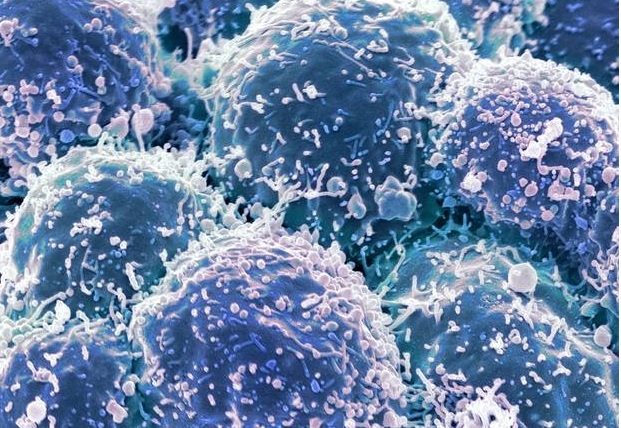 The ‘best death’ is dying of cancer and we should “stop spending billions on its cure”, a renowned doctor has said.

The Doctor who said this is the former editor of the British Medical Journal and his name is Dr Richard Smith. He said that the people suffering from Cancer make up their mind for death and, therefore that death is more appropriate and preferable to a sudden death that usually results from the failure of any body organ or from dementia.

Citing the work of famous revolutionary director Luis Buñuel, Dr Richard said that the Filmmaker dreamed of dying of Cancer because of the fact that it was considered as “slower death”.

“You can say goodbye, reflect on your life, leave last messages, perhaps visit special places for a last time, listen to favorite pieces of music, read loved poems, and prepare, according to your beliefs, to meet your maker or enjoy eternal oblivion,” Dr Richard Smith said  in an article published for the British Medical Journal, a Journal for which he worked as editor till 2004.

“This is, I recognize, a romantic view of dying, but it is achievable with love, morphine, and whisky. But stay away from overambitious oncologists, and let’s stop wasting billions trying to cure cancer, potentially leaving us to die a much more horrible death,” Dr. Richard Smith wrote in his article.

Dr. Smith is an experienced doctor, who worked as a doctor on Television for the BBC and TV-AM for duration of six years. Currently, Dr. Richard is heading the two leading organizations: the company for medical records ‘Patients Know Best and the ‘International Centre for Diarrheal Disease Research’.

Related Article: 26 Best of the Most Ridiculously Dumb Science Questions!

In his article, he reiterates on his opinion that the sudden death, though preferred by most of humanity’ can be more painful for the relatives and family members of the bereaved, especially in situations where family does not expect the death at all. He says that when an organ fails, person spends most of the time of his life in hospitals and among the doctors rather than spending last days with his loved ones.

A death caused due to dementia, he says “may be the most awful as you are slowly erased”.

Buñuel himself died of the pancreatic cancer in the Mexico City when he was 83 years old in 1983. He wrote that he had none fears of death but he had a definite fear of dying alone in his bed room, with his stuff open, and movie script lying on his reading table. He said he must be aware that who will be the last person to close his eyes at the time of death.

Cancer is one of the biggest causes of deaths in United Kingdom. According to reports, around one in three deaths are caused by the cancer. In the previous year, the major achievement of medical sciences announced by Cancer Research UK was that more than half of patients suffering from cancer now live through the disease for 10 years or more.

Imran Khan’s Reaction to The News of His Second Marriage!
ISIS Fighters have contracted Ebola?
To Top