This article was originally submitted by Somair Alam

I am often asked why I am so optimistic. For anyone who has ever lived past their forecasted life expectancy, optimism not only comes naturally – it becomes the standard.

Fitness is so intertwined with my life that I cannot imagine a life without it. My journey began in December 2005 when I awoke with a distinct abdominal pain. I lay in bed for some time, praying that whatever was strangling me from the inside would subside. But I finally broke down and decided to go to the local hospital emergency room.

I did not think it would be anything serious. After all, I had just turned 21, I had just begun law school. My journey toward life had just started. Maybe it was appendicitis? Maybe I had eating something bad? Whatever it was, I was convinced it was nothing serious. But one week, a few blood tests, biopsies, and a CT scan later, I found myself anxiously sitting in my doctor’s examination room. 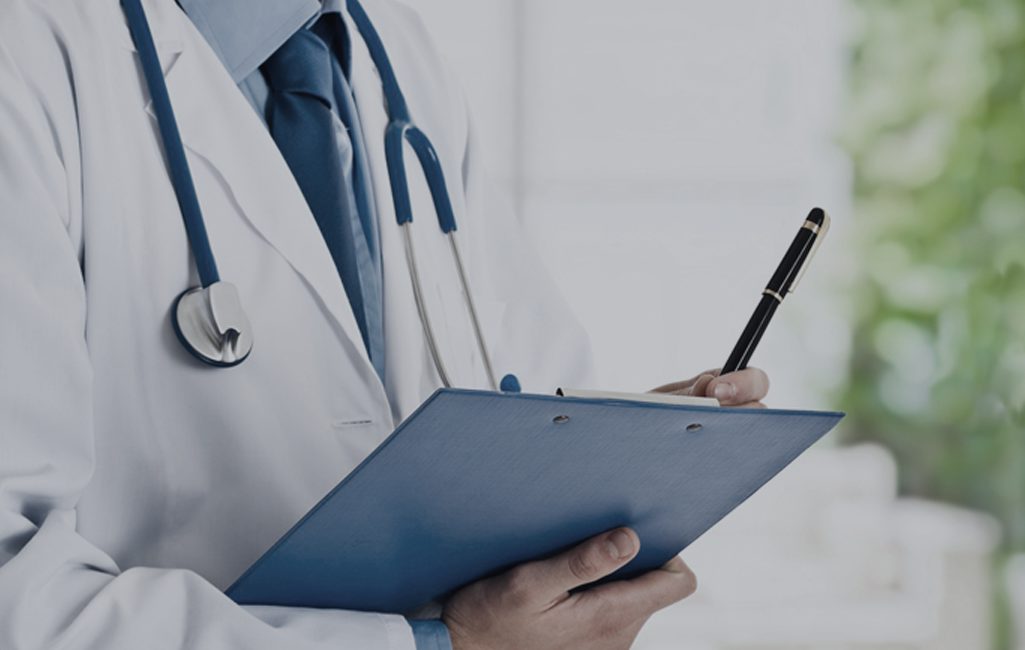 via the new york medical journal

This had not gone as planned.

I found myself in one of those climactic moments of TV and movie dramas – waiting for results. When the doctor sat down with me and finally revealed the results, I was left to face my diagnosis: stage III cancer of the small intestine. I felt numb with disbelief. Then twinge of fear and uncertainty began to surge through my body however there was not much time to think. The tumour was large and intruding into other parts of my abdomen therefore I was scheduled for immediate surgery.

A few days later, I endured the surgery with my family by my side. When I woke up from the surgery, I had a large cross incision on my abdomen and the strength had drained out of my limbs. This certainly had not gone as planned. The surgeon came into the room. My tumour report had come in. He explained, “you have a very rare cancer called GIST. We removed a large tumour that showed aggressive characteristics.”

I was given two years left to live. I recall the nurse putting a needle into my arm, and as the medicine coursed through my veins, I stared out the hospital window. I watched cars go by in blurs of colour against the grey sky. I wished I were in one of them, taking me away from this place.

The hope of a quick recovery faded to defeat, pessimism and despair

All I could do was to think about all the what-ifs. The second-guessing and doubt consumed me for days. I came to accept that I could die soon. But after lying in bed for days with nothing else to think about but life and the possibility of it ending so soon, I began to play devil’s advocate with my prognosis.

Things could have been worse, I guess. At least I had an idea as to when my life would end; many people do not even get that. Maybe I should be a bit more thankful for everything that I had been given up until this point in my life. It helped to see things from the other side.

It was then that my oncologist came into my hospital room and proceeded to educate me on targeted therapy and a new treatment drug called Gleevec. The drug had shown promise for GIST cancer patients. He said that once I regained my strength, he would enrol me in the Gleevec targeted therapy trial. It was not much but at least I had something I did not have before – an option.

I started a holistic diet and after a few weeks, my oncologist gave me the clear to work out. I managed to lift light weights and do some slow cardio. Each day I built upon my body. Each day I felt more strength in my limbs and positivity pulse through my veins.

I started to see how orienting myself toward faith and optimism, I encountered more reasons to have faith and be optimistic. I knew that God would not try me with anything that I could not handle. And it proved to be true. I was responding to the treatment immensely well. I eventually went from a thin, sickly kid lacking confidence to becoming a man, in the primordial sense of the word: strong, certain, disciplined, and deliberate.

Still, there was much uncertainty in the months and years after my treatment. Each time that I went in for a CT-scan felt like a trial of life and death. In the appointments after each scan, the words “your scan came clear” were words of greatest relief – I felt reborn every single time. A renewed sense of hope would wash over me.

With my Islamic faith and fitness by my side, I learned what it meant to live with a true sense of purpose. I saw the world in a different light. The things that would have stressed me out before simply did not affect me anymore. I started appreciating all the small blessings in this life. I saw the world and our place in it with awe and wonder. 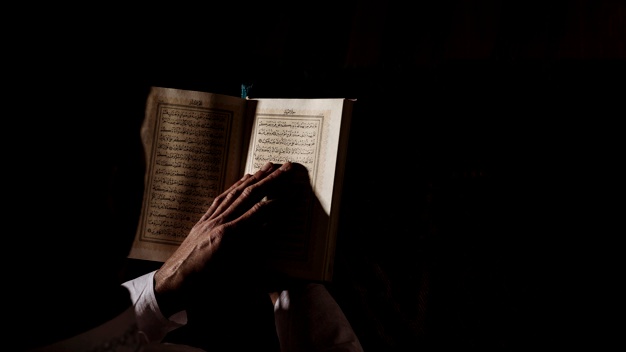 It is unlikely that I would be here writing this article

But 15 years have passed – fifteen years I have been blessed to be cancer-free. I am now an attorney in Washington, D.C., and my passion for fitness led me to eventually become a pro athlete. I know how profoundly important faith is because when the cloud of uncertainty threatened me, the choices I made based on faith and the trust in God instead of despair gave me the resolve to move forward.

My experience has given me the irrevocable conviction that we can overcome obstacles and challenges if our mind and body are focused on perseverance. I know how it feels to be weak, to not be able to get up when down. But I have also felt what it means to find that inner strength and persevere.

I share my story and journey with you as a representation of the truth that we can transcend what may seem like intractable obstacles and limitations. No matter what challenges we may face, we must have resolute faith and always keep moving forward.

Did You Know Halime Sultan Ended Her Marriage In 10 Minutes?
5 Useful Tips To Help You Lose Weight Naturally
To Top