Did You Know Skin-Whitening Creams Can Cause Cancer And Is This The Reason They Are Getting Banned In Pakistan?|parhlo.com 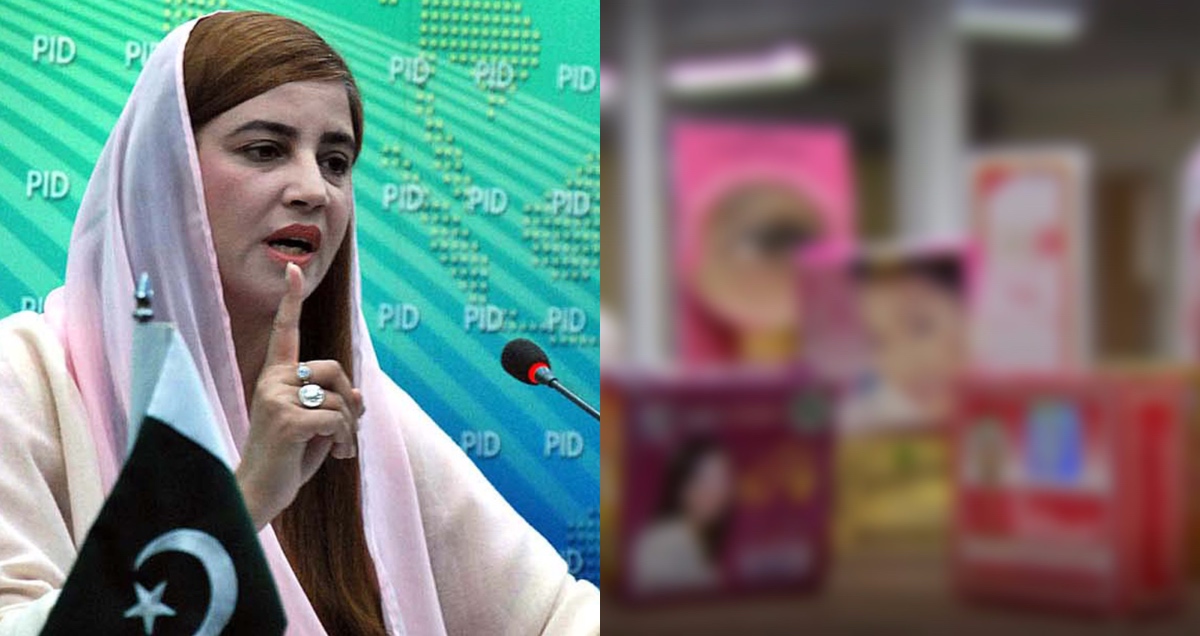 The Ministry of Climate Change has vowed to take action against whitening creams, containing more than one percent of mercury. Besides, there are certain reports that several skin creams cause cancer.

When the ministry checked 59 samples and to our utter dismay found more than 1% mercury in 56 of them. “We tested 59 brands in the country and 56 turned out to be using excessive doses of Mercury,” Gul informed the media reporters.

People across the world are relying on skin creams that they think are better for there skin, but they are actually causing much worst than expected. Not all the skincare products are dangerous but many jeopardize your skin; they make you vulnerable to skin cancer.

Can skincare products cause cancer?

Well, it depends upon which product you are relying on. Most of the skincare products, such as organic ones and good moisturizers coupled with UV protection creams actually help you in rejuvenating your skin. The vulnerability to cancer occurs when you rely on creams that contain more mercury and exhibits a whitening effect on the skin. 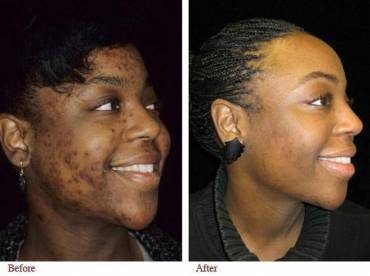 Besides, mercury helps in removing dark spots on your skin that is why many products are replete with mercury. However, mercury is a cancer-causing substance. It not only damages your skin but can affect your kidneys and other organs.

Read Also: 7 Vitamins For Glowing Skin That You Should Know About

According to the World Health Organisation (WHO), if your cream contains mercuric Amidochloride, mercury oxide, or mercury salts, and Calomel, Cinnabaris, Hydrargyri Oxydum Rubrum or Quicksilver, avoid the cream.

Unfortunately, people residing in the subcontinent or South Asia are obsessed with having white skin. In this part of the world, if you do not have white skin, you are not beautiful. This very narrative has led many to use cancer-causing whitening skin products.

In Pakistan, many creams are much more dangerous than the other parts of the world, they contain steroids let alone mercury. The local whitening creams in Pakistan are proven to provide good results but many faced bitter repercussion after using them. Acne and pimple along with dark patches are few of the impacts of these whitening creams. 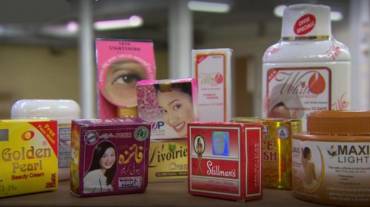 The Minister of State for Climate Change, Zartaj Gul is resolute to take action against all such companies that are playing with the future generations of Pakistan.

Zartaj while pointing at whitening cream makers said, “You play with our skins through these creams you sell for 10 rupees.” The minister further asserted boys and girls both become the victim of such creams.

Following creams are declared to have more than one per cent mercury.

To sum up, our sick narrative of white skin is actually driving the urge for using such skincare products. Besides, rather than addressing the people to abandon the sick narrative_ white skin makes you attrractive_ our society further strengthens the narrative by demotivating people with dark skin colors.

Hopefully, the government along with media and our civil society will take up the matter and unchained the prisoners of the sick narrative. Plus, authorities will take action against all those manufacturers who are playing with masses of Pakistan.

A PAF Plane Carrying Pakistan Army Jawans Crashed In Rawalpindi Leaving 18 Shaheed And It’s A Tragedy!
Indian Tourists In Bali Were Caught Stealing Hotel Supplies And Their Country Is Embarrassed Again!
To Top