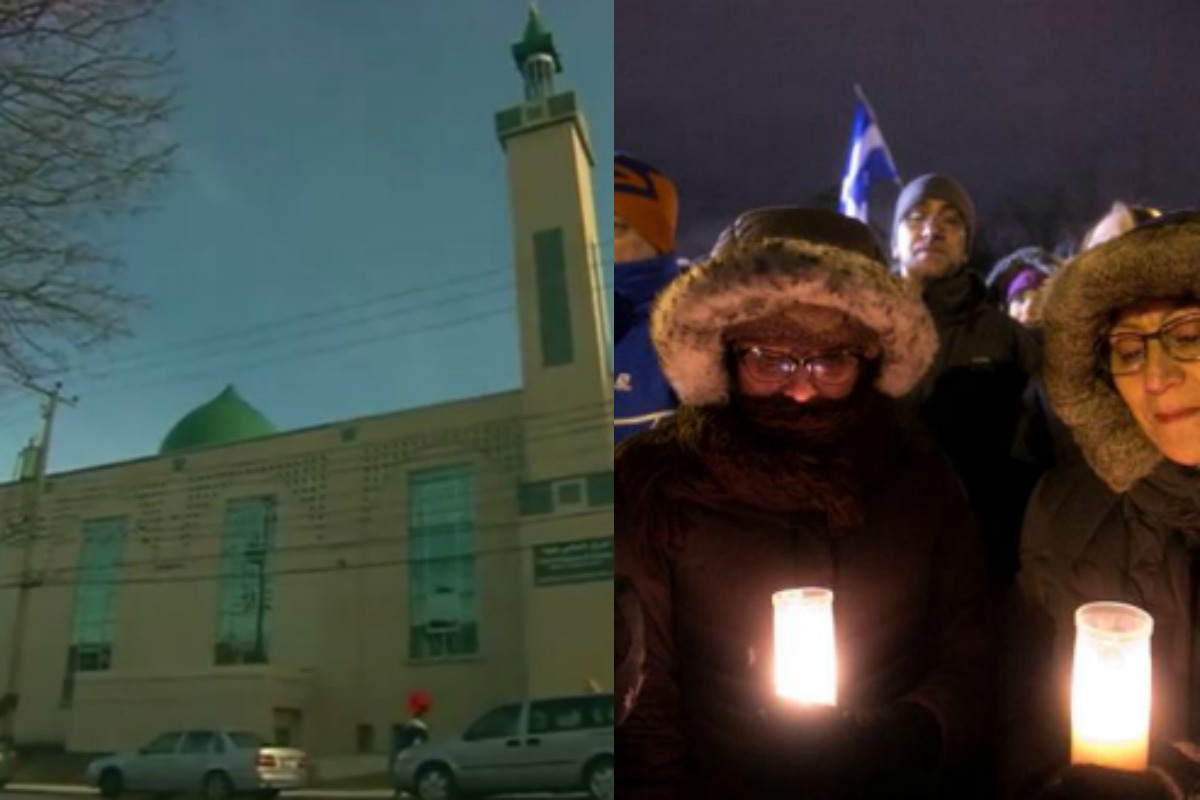 Last Monday, a gunman walked into a local mosque in Quebec City, Canada, and shot down six Muslims while they prayed. With an increase in the religious hatred in North America, people are constantly experiencing xenophobia and hatred from different regions of the continent.

Moreover, ever since Donald Trump took over White House, different Muslim countries are facing a visa ban for the USA. With such negativity towards the Muslim community, Canada openly supports its Muslim residents and aims to stand by the victims of Quebec Mosque shooting. 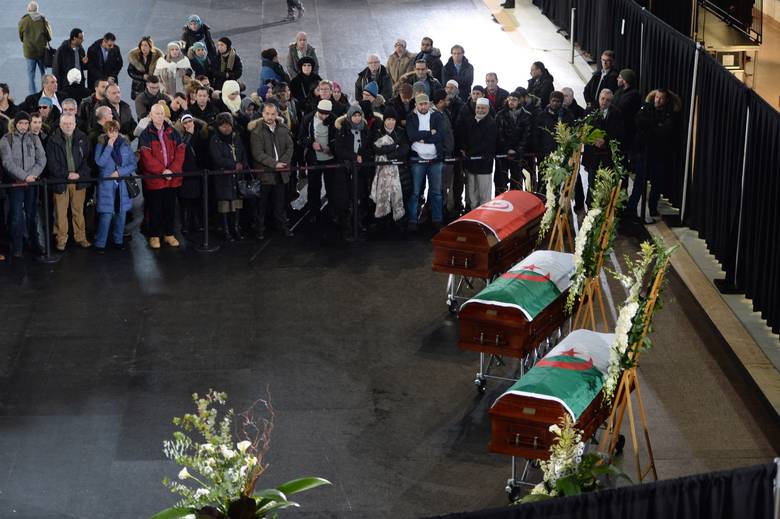 In a speech delivered by the Canadian President, Justin Trudeau, he described the mosque shooting as a “terrorist attack on Muslims”. He made it clear that Canadian Muslims are a part of the country, just as the rest of its people are. His speech was a strong message to the intolerable Canadian community and Donald’s government, clearly stating that Islam is not the cause of terrorism. 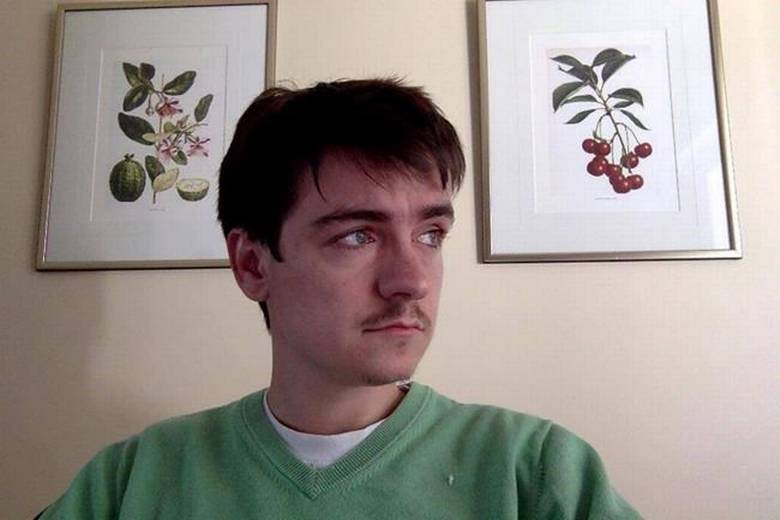 In a bid to show support, thousands of people gathered in Quebec to protest the shooting and supported the freedom of practicing one’s religion. It has been reported that six men have died, whereas eight men were injured in the incident.

The suspect is said to be one Alexandre Bissonnette, a 27-year-old student at Laval University, who has been arrested by authorities and has been charged with six counts of first-degree murder. After going through his activities on social media, police have revealed that he supported Donald Trump, and turned extremist only after Trump started his campaign. 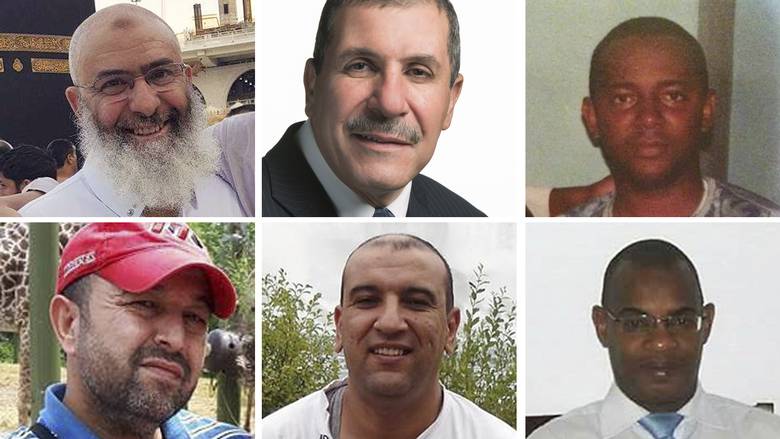 Abdelkarim Hassane, Mamadou Tanou Barry, Azzedine Soufiane, Khaled Belkacemi, and Aboubaker Thabti, and Ibrahima Barry are reported to be the names of the victims who fell to Alexandre’s hatefulness. These men were between 39 to 60 years old and most of them had young children.

Their funeral prayers were offered on Friday. Although the mosque reopened on Wednesday, security concerns are still sky high. People have explained that the mosque had been receiving constant hate even before the shooting incident. Since Quebec City is a likely destination for immigrant Muslims, this particular mosque has been receiving racist and hateful messages, along with appalling ‘gifts’. A few weeks back, a pig’s head was left at the front door of the mosque. 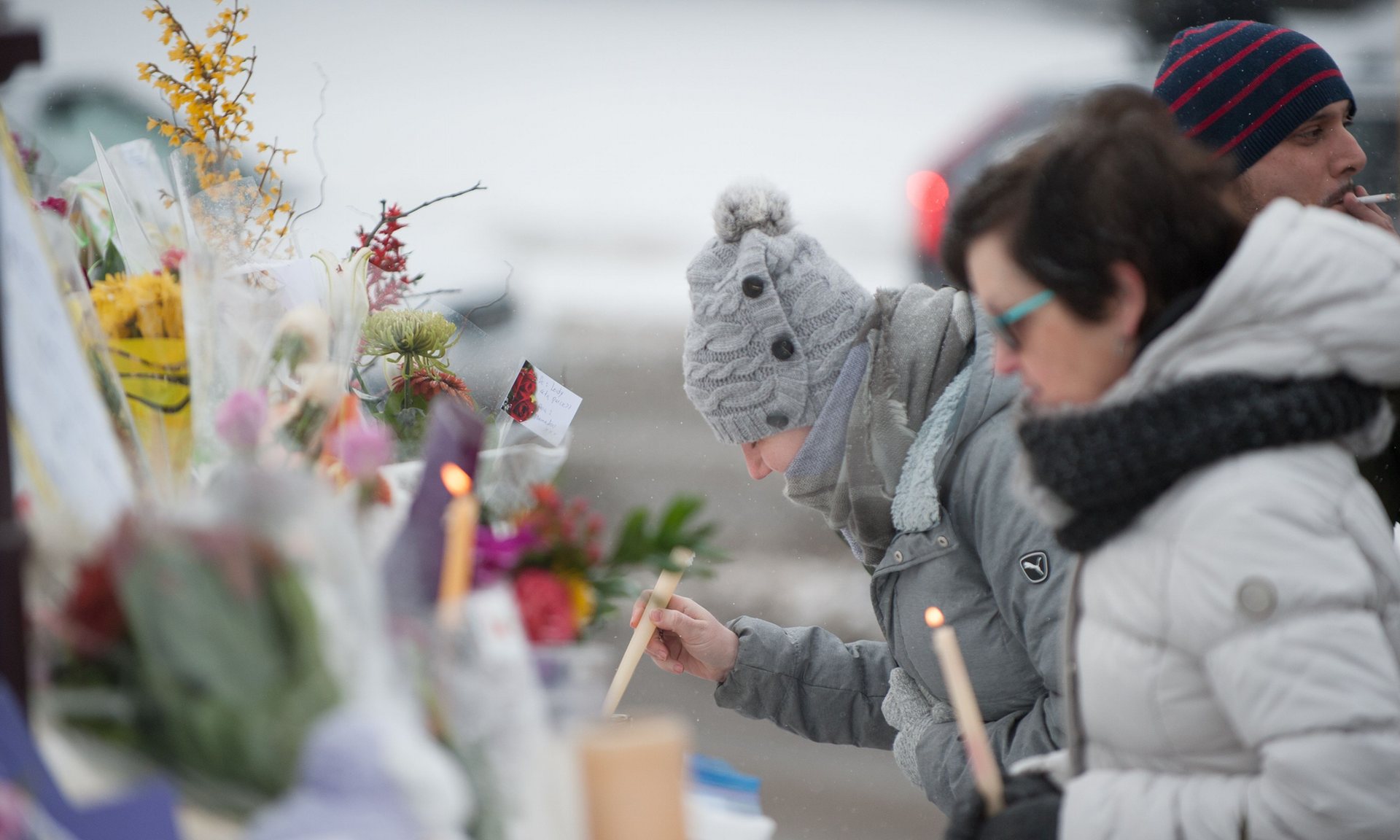 Although the federal government urged schools, places of worship, and communities to readjust their security and ask for help if needed, it seems that hate and racism always finds a loophole. As for the world, most of the world leaders reacted by condemning the incident.

Coke Studio’s Dilruba Na Raazi Might Have Been Copied And The Singer’s Daughter Seems Angry!
The Majesty Of Sindh – Patari Tabeer’s Fifth Episode Released
To Top