Pakistani Students, You Can Now Get A Canadian Visa In 20 Days And It's Time To Pack Your Bags! 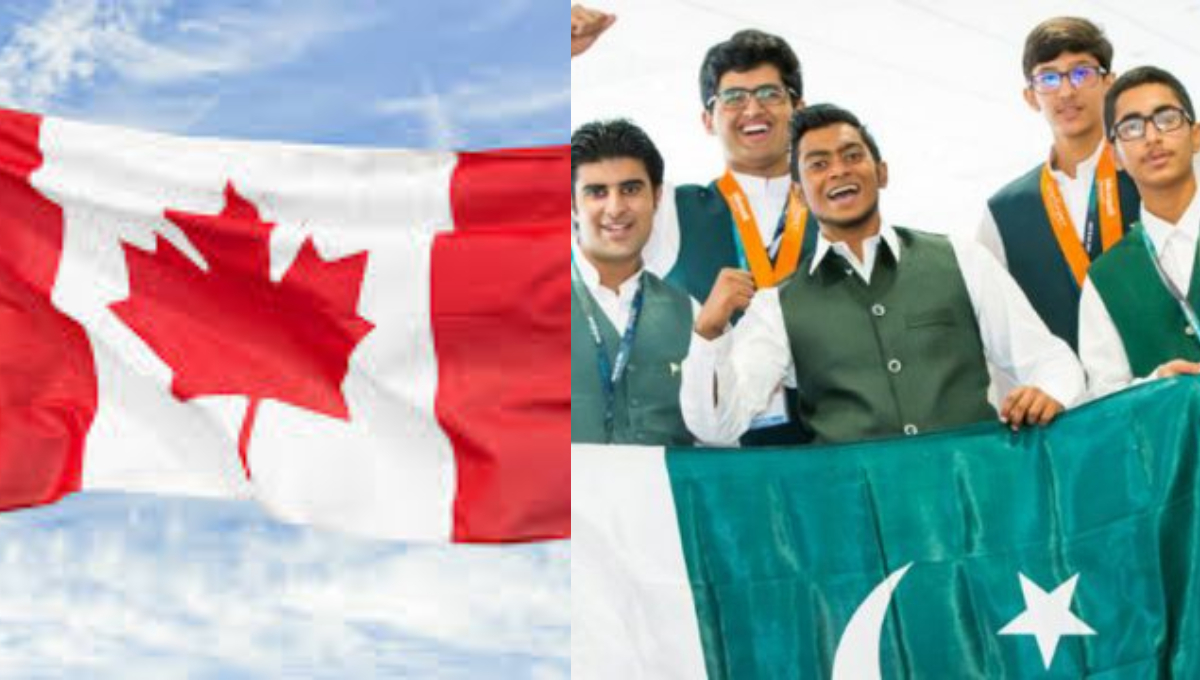 Canada has included Pakistan in its Student Direct Stream (SDS) program. Under this system, Pakistani students will be able to get their visa processed within 20 days. The Canadian Minister for immigration and refugee announced the big news for Pakistani International students through twitter this Saturday 27th July 2019.

The Canadian minister for Immigration wrote that Canada is attracting the world’s brightest minds. The students that come to Canada enrich the people to people ties in Canada. And they add to the economy and help grow the academic capital of our country. And this is why Canada is expanding its Student direct stream program to Pakistani students too.

Read Also: Here Are The Top 9 Countries That Offer Education At Minimal Costs To Foreign Students

The SDS program was initially introduced for the students coming from China, India, the Philippines, and Vietnam only. And now Pakistan has made it to the list too. The Canadian Immigration department announced the Canadian Government’s decision to include Pakistan in the Student Direct Stream Program in a press release.

The message included that most Student Direct Stream applications will be processed within 20 calendar days. But some applications might take longer than that. 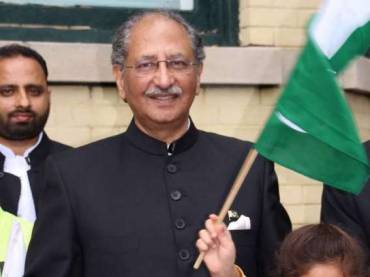 The Pakistani High commissioner in Canada Mohammad Tariq Azeem appreciated the gesture. And he expressed his deep gratitude to the Minister of Immigration and Refugee, for showing special concern and fulfilling their commitment.

Check this video out!

What do you think of this amazing SDS program? Let us know in the comments below!