Canadian Prime Minister Justin Trudeau is quite a popular figure around the world. His charisma, personality, and humble persona really appeal to everyone; according to many sources, even to Queen Elizabeth. However, during the Canadian general elections of 2019, his influence didn’t manage to earn him the majority but after a tough-battle, he won the second term as Canada’s Prime Minister, forming a minority government. 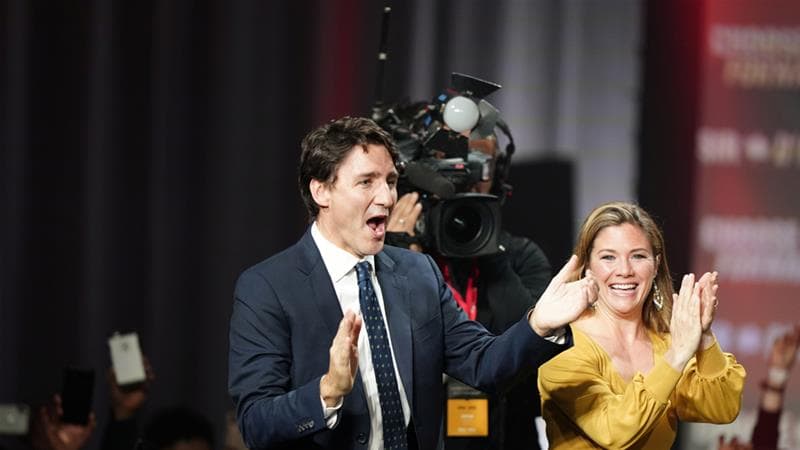 On Tuesday, Justin addressing his supporters after winning, said, “You did it, my friends. Congratulations,” He continued, “From coast to coast to coast, tonight Canadians rejected division and negativity. They rejected cuts and austerity, and they voted in favor of a progressive agenda and strong action on climate change.”

It’s common knowledge that Justin’s a huge advocate of climate change and his efforts are credible. Moreover, his immense respect for other minorities including Muslims has earned him a lot of favor from around the world.

Here’s a snippet of many of his messages to save the environment:

If you’ve climbed the #GrouseGrind, you know how tough it is. But you also know it’s worth the fight once you reach the top. That’s how I think about #ClimateAction: lots of work behind us and in front of us, but the cleaner planet we’ll leave for our kids is worth the effort. pic.twitter.com/dmJfaD0kWG

Justin’s Liberals party managed to secure 158 seats which are significantly lesser than the 184 seats his party secured in the 2015 elections. Hence, PM Justin only won a minority government and will have to join forces with another party to govern Canada. Which party the Liberals will choose to collaborate with hasn’t been defined by Justin yet; however, the negotiations will be carried out in the coming days with whoever they partner up with.

"Tonight, we chose to move Canada forward. Tonight, Canadians have charted a path for the future. And I know we will walk it together."

The Canadian Prime Minister is known for having a progressive mindset and for having an accepting demeanor. He is in-tune with the current times and envisions an open-minded and tolerant Canada. PM of Pakistan Imran Khan shares a good many qualities with Justin and congratulated him on his winning streak.

A simple message but with meaning. Imran writes, “Congratulations to Justin Trudeau for winning the elections in Canada. I look forward to working with him.”

Congratulations to Justin Trudeau for winning the elections in Canada. I look forward to working with him.

This year’s elections were a tough one, sources say. Justin a mere former school teacher took over one of the biggest responsibilities as a Prime Minister of Canada. Although, he dominated his four-year term taking over the political scene of Canada; but, the 40-day election campaign was extremely tough on him. This election is described as one of the ‘nastiest’ in Candian history. 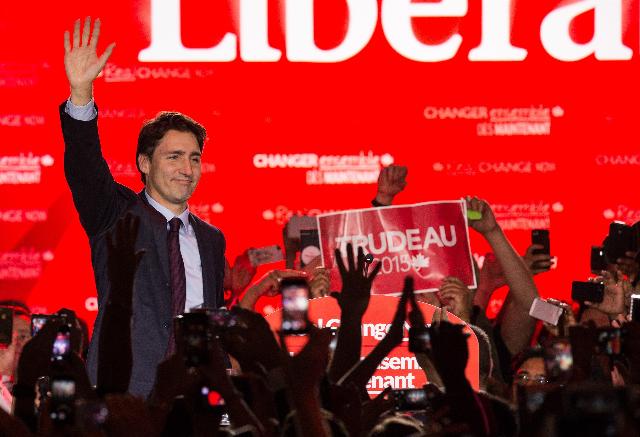 Justin’s golden-boy reputation hasn’t been the best after certain scandals and whatnot. However, this doesn’t dull his shine on his major win becoming the leader of Canada for the second time in a row. We hope he continues to do good for the people, this world and mother earth that desperately needs saving. Much power to him!

What are your thoughts on Justin’s win? Let us know in the comment section below!

The Truck Art That Can Literally Change The Lives Of Millions Of Underprivileged Girl’s, Kudos To This Great Initiative!
A Viral Video Depicts The Real Face Of Modi Regime And Brutalities In Kashmir!
To Top