Dear Students, Canada Is Offering Scholarships To Pakistanis And You Need To Know This! 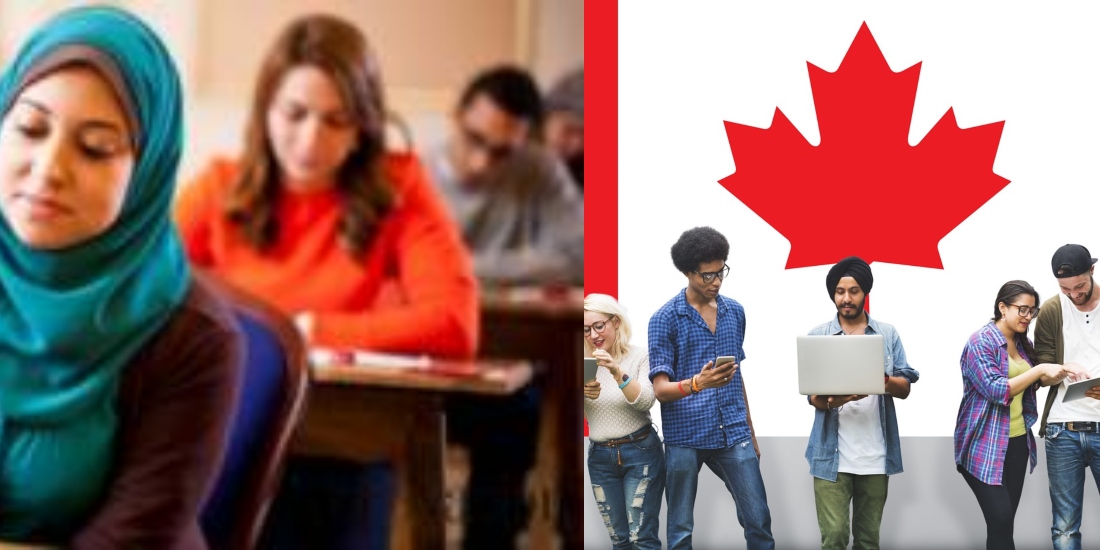 Canada has just offered Scholarships to Pakistanis and this is a golden opportunity for all those students out there who want to study abroad.

This happened when Ryerson University of Toronto and The Canadian Pakistani Foundation of Friendship (CPFF) collaborated to provide a wonderful chance to every Pakistani who wants to come to Canada for further studies.

This was announced officially on Canada Day 2k18. Further details were added that sufficient funds will only be provided to five Pakistani origin students in the best universities in Canada for higher studies.

From what we know, the purpose for this initiative is to elevate diversity amongst students in Canada so that they get to know students coming from Pakistan and also to fund the programmes in Canadian universities.

One of the top universities of Canada, Ryerson University of Toronto has signed an agreement with CPFF that they would donate an amount of CAD $50,000 as an award to first generation Pakistanis at Ryerson.

This is not just it, the foundation has also declared that they will be collecting funds from its members for local hospitals in Canada and also aim to facilitate good healthcare system in Pakistan too. Now that’s something very generous of them to think for us Pakistanis living here…

As previously mentioned, they aim to elevate diversity amongst Canadian students; this way they will get to know the traditions and cultures of Pakistan, building a stronger relationship amongst both the countries.

This agreement was highly appreciated by Mr. Tariq Azim Khan and he hopes for a positive outcome in the near future ahead.

So, guys! what are you waiting for? Start applying for universities in Canada and don’t let this epic opportunity go. We’re pretty sure you’ll have a wonderful time there and get to know more about Canada and it’s ever-loving and welcoming citizens.

Here Are 7 Things We Bet You Didn’t Know About Azfar Ali And Mani
These People Are Doing a Massive Job for Football in Pakistan and We OWE a lot to Them!
To Top