The Rock Scene Of Pakistan Finally Gets A 'Call' Back 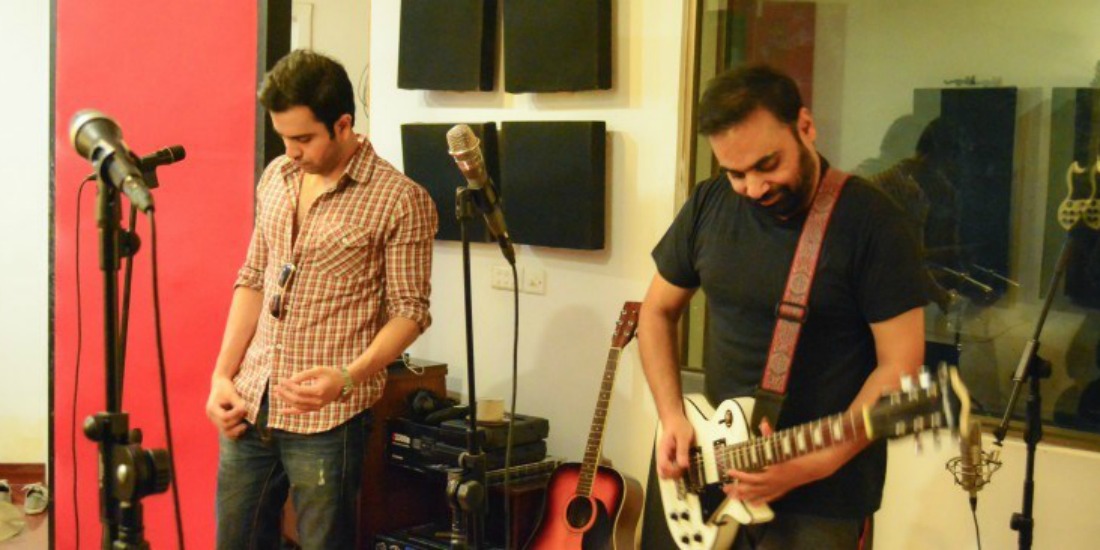 Pakistan’s music industry has seen a million ups and downs since its inception in the early 70s. In the late 1990s and early 2000s, the pop-rock industry of Pakistan found rejuvenation when some solo artists and a host of talented bands, such as Jal, Call, EP and others gripped their feet in the industry.

15 years later, one of the biggest and best bands of Pakistan’s pop rock history, Call, is set to make a remarkable return! Comprising of lead band members singer Junaid Khan and veteran guitarist Xulfi Jabbar Khan, Call was the talk of the town and the voice of every youngster in their prime.

All the songs that Call the band produced were masterclasses of their time and since they faded from the music scene, the industry found its way descending. Since both Junaid and Xulfi gave up Call, the duo has been extremely successful in finding their way up the media hierarchy of Pakistan and both, today, are regarded as veteran artists of the industry. 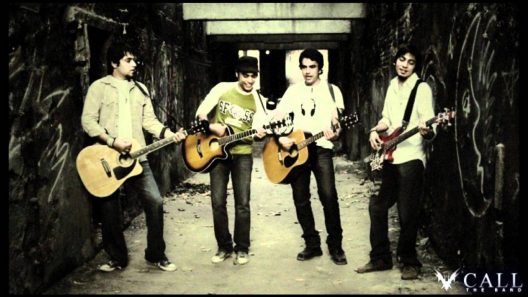 Xulfi Jabbar Khan, the guitarist who also played and composed for Entity Paradigm (EP), is one of the leading music producers and directors of the country. His brainchild Nescafe Basement is a proven hit and has given a certain level of competition to Strings’ Coke Studio. On the other hand, Junaid Khan, found his fortune in Pakistan’s dominating drama industry, both as a singer and actor.

Junaid’s prolific work in Bin Roye and a number of Pakistani dramas, along with singing their title tracks, has earned him great fame and name in the media industry. So, separated for years, Xulfi and Junaid are back in action with their new song ‘Teri Haar Hum’, to celebrate 15 years of Call’s inception and have presented the song as a gift for their fans. 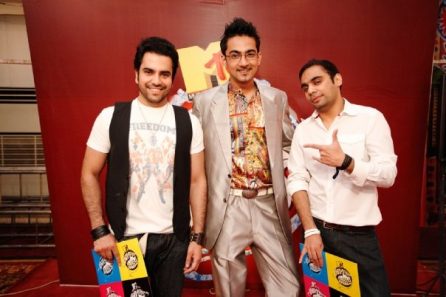 Growing up in the 2000s, certainly, only an oblivious kid would not remember the charm Call’s music had on the youth. Songs such as Nishan, Pukaar, Shayad, Sab Bhula ke and many others were on everybody’s lips and stereos. Call, before separating, even found their way into Bollywood singing a very famous Laree Chooti for Abhay Deol and Neha Dhupia’s film ‘Ek Chalees ki Last Local’.

Over the years, Pakistan’s music industry has all but finished. We hope that Call’s return sparks such a light that the music industry finds its way towards the heights it reached once. More bands and young artists should be encouraged to create music and revive the dead pop rock industry of Pakistan.

The Concept of ‘Beautification Since Bachpan’ Has Forced Many Pakistanis Into An Inferiority Complex
Fakhir Afridi, The Kid Who Inaugurated Shaukat Khanum Peshawar Defeats Cancer In Style!
To Top