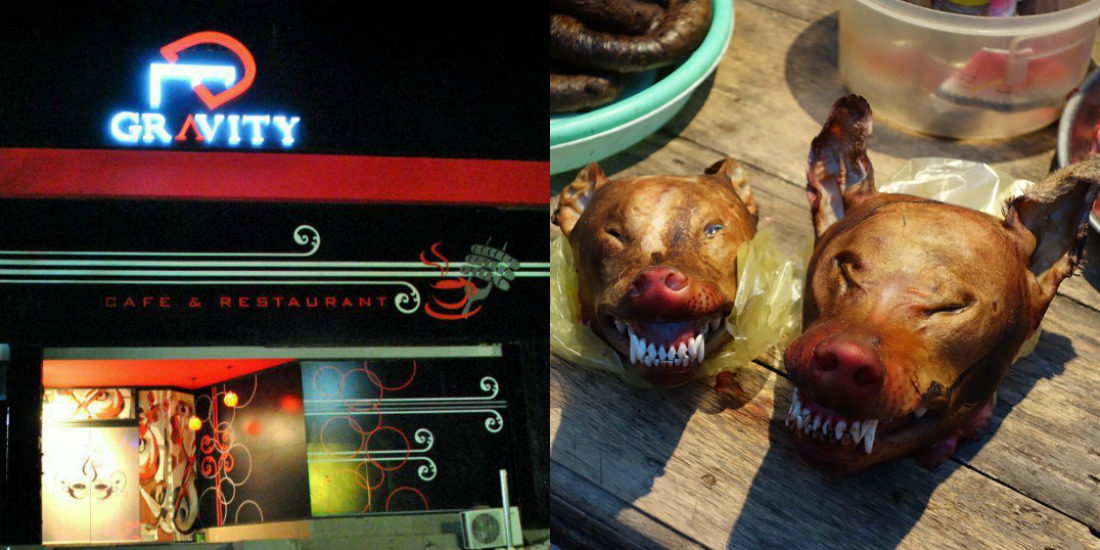 Over the last few years, it has become something of a trend that respectable and well-established restaurants and eateries are slammed with charges of selling unhygienic or haram food to its customers in Pakistan. From 3 and 5-star hotels to meat shops all over the country, we’ve literally seen everything, from turtle to dog meat.

In the latest such scandal, a prominent and running cafe/restaurant from Hyderabad, Sindh, has come under the scrutiny of the public. One Facebook page posted the news claiming that the ‘Hindu’ owner had been serving dog and donkey meat to its customers. As tragic as the event itself sounds, what’s worse is that the page had to point out the owners’ religion.

The restaurant named ‘De Gravity’ is being blamed by a Facebook page that has been posting ‘anti-Hindu’ posts before the news as well. The page is officially linked to the Model United Nations of Liaquat University of Medical And Health Sciences (LUMHS). To inquire about the proof, a message has been sent to the page.

The news of the cafe selling dog meat is a huge scandal and concerned authorities need to check out if the allegations are real or not. What makes these allegations less real is the fact that the social media page has posted the following updates as well.

With the pattern of the posts created by the page, it seems that it is on an agenda. However, the allegations against the Hyderabad based cafe are serious and need to be checked upon by the local Assistant Commissioner under whose jurisdiction the restaurant comes in. If they are found to be incorrect, the cafe should contact cyber authorities and track the culprits for blatant defamation.

A message has also been sent to the cafe for comments on the issue.