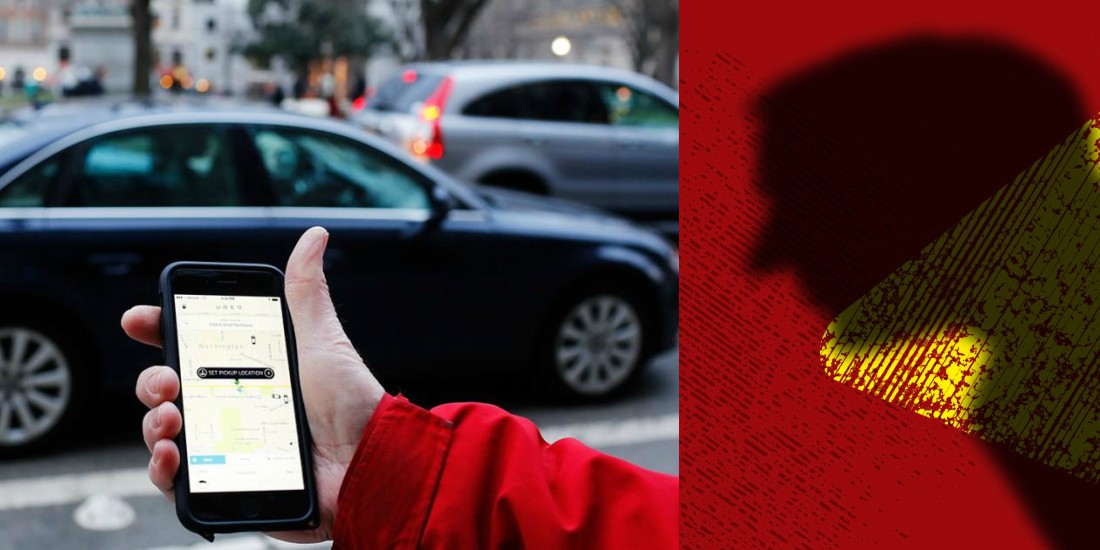 We all live in a world where not only time but the pace of life is also speeding up. Hence, in this busy life, everyone wants everything to be perfect and on time. Therefore, it can be said that the car-services have made our lives a lot easier by not only saving us from the stress of work and family but also from many unexpected occurrences. It’s now a convenient way of reaching your destination in a reasonable fare by just installing an app. But even after offering such great advantages, the question that still remains unanswered is that, is it safe? Not only for the passengers but also for the drivers. 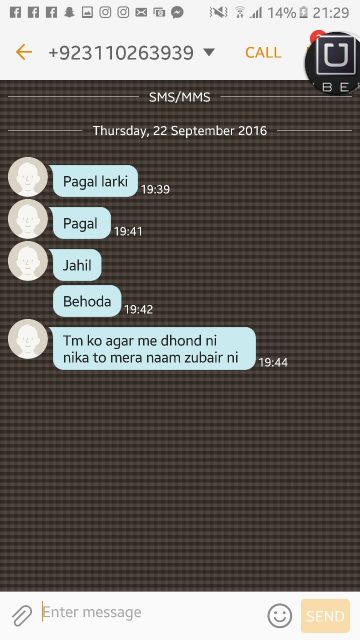 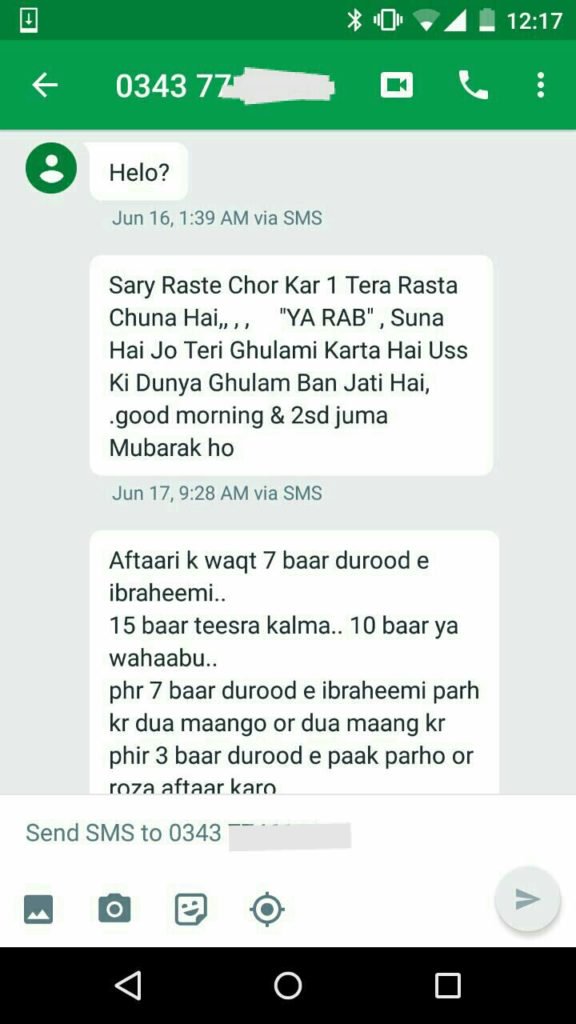 Since the introduction of the cab services, a list of cases have been reported where majorly the passengers had to suffer, but now, the drivers are in trouble. Recently, an incident happened with a Sydney Uber driver, Daniel Moore, who confused its passenger with another woman having a similar name. Daniel Moore was on his normal shift when he got a booking from a woman named Chelsea. When he reached the pick-up point, he saw a woman standing there, so he took her name just to confirm.

But she didn’t reply or might not have heard him. Moments after she sat in the car, she asked Daniel if he was looking for a good time. He didn’t get the meaning of what she was trying to say and replied with, ‘Are you having a good time? After having a little chat, she told Daniel that she was a sex worker and was on her shift right now.

She might have mistaken Daniel for her client and maybe that is why she asked Daniel if he wanted to have sex. But he denied it by saying that he has a girlfriend who wouldn’t be too happy with it. She kept on making different offers to convince him to say yes but Daniel kept on denying all her offers. It got really confusing for the girl as to why has Daniel picked her up if he wasn’t interested. At last, she told Daniel that she wants to end her ride so that she can go somewhere else and make some money. Some minutes after that occurrence, Daniel received a call from the ‘original Chelsea’ asking him as to where he was. To handle the situation without having any more trouble, he explained to the real Chelsea that some random woman got in the car and he is now coming to her pick-up location.

Be careful as to who you’re picking up and how their attitude is with you. Because it’s not necessary that it’s always the passengers who suffer it can also be the driver. Being a passenger, you should also be very careful when you go for a cab service and try to be alert.

Read Also: The Travails Of Private Cab Drivers – Here’s Why Every Passenger Needs To Be In Their Best Behavior

“Pakistan Isn’t My Home” – says Mayor Of London Sadiq Khan While Replying to a Journalist
Miss World’s Reply to Pakistani Girls just Won many Hearts across the Border!
To Top