How to buy an unlocked iPhone 6 - Parhlo 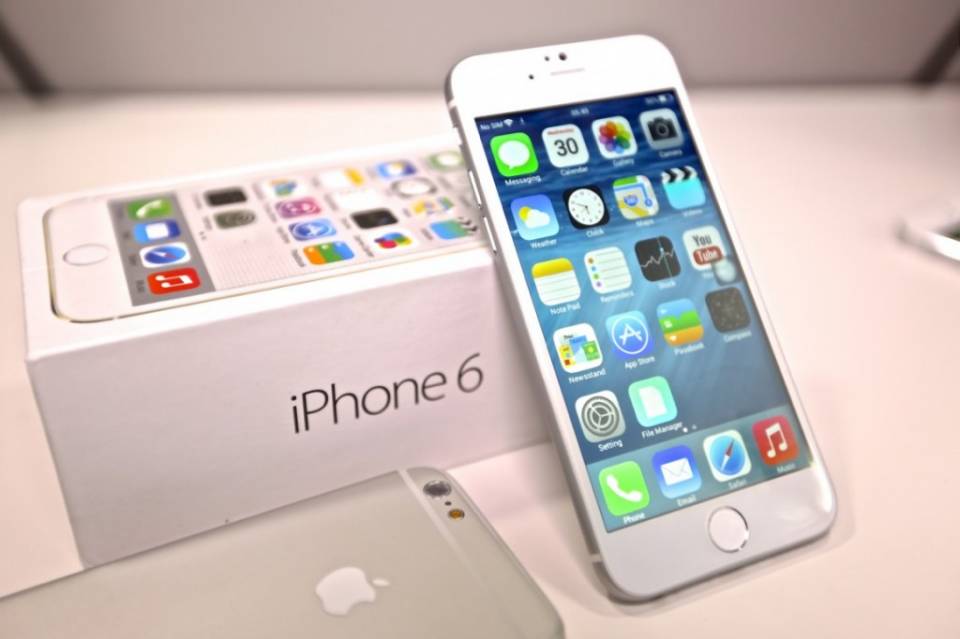 Q. I want to buy an iPhone 6 unlocked, but Apple’s site doesn’t list an unlocked version â€” the closest it gets is a “no-contract” T-Mobile edition. When will that change?

A. You already can buy Apple’s latest smartphone in that liberated state, meaning you can use it with any compatible wireless carrier in the U.S. or elsewhere. But it’s easy to be led astray by the phrasing at Apple’s online store.

There, you’ll see the iPhone 6 and the iPhone 6 Plus offered in four editions, one for each of the four major carriers: AT&T, Sprint, T-Mobile and Verizon Wireless. The first three can be purchased at the deeply-subsidized $199-and-up prices you see in ads; the T- Mobile version comes at the full starting price of $649.99 and is described as “contract-free” but not unlocked.

If, however, you select anÂ iPhone 5sÂ orÂ 5cÂ there, you’ll see a different menu: discounted pricing for AT&T, Sprint and Verizon models, plus a full-price “Unlocked and contract-free” option that comes with either a T-Mobile SIM (Subscriber Identity Module) card or with none.

The description below that listing and a more detailedÂ explanationÂ spell out your freedom to use an unlocked iPhone: “You can activate and use the unlocked iPhone on the supported wireless network of your choice.”

In the U.S., thatÂ list includes AT&T and T-Mobile as well as smaller services and various resellers. And in much of the rest of the world you can choose between at least as many options, includingÂ prepaid SIMs that can slash your travel-telecom expenses.

So does that mean that the contract-free iPhone 6 is locked to T-Mobile? Nope.

AsÂ Apple users have reportedÂ after taking these no-contract phones home, they work with such other carriers as AT&T; just pop out the T-Mobile SIM and use whichever one you want.

Apple confirmed that this model comes unlocked but didn’t explain the labeling mismatch.

Meanwhile, if you buy an iPhone from T-Mobile, that remains subject to itsÂ usual unlocking policy: you must pay off any installment-plan balance remaining on it and spend 40 days on its network.

If this seems confusing: Yes, it is. Even after the wireless industry’s recent moves towards slightly more generous unlocking policies, it’s still easy to get lost. Here’s a refresher course:

â€¢ A locked phone is handcuffed to the carrier that sold it until you conclude your contract and maybe later. (Under political pressure, the major carriersÂ announced last yearÂ that they would unlock phones after that period;Â Congress later passed a law making post-contract unlocking a legal right… through 2016.)

â€¢ An unlocked phone will work with any compatible carrier–but not any carrier, period. The phone and the carrier have to speak the same language: in most cases,Â GSM, the standard that Europe settled on in the ’80s and which most of the rest of the world runs. TheÂ LTEÂ broadband on many smartphones represents another common language, while theÂ CDMAÂ standard Sprint and Verizon employ doesn’t offer the same interoperability.

* An unlocked phone and a potential carrier also must share the same frequencies. That’s a problem with LTE in particular, whereÂ U.S. carriers have licensed different swaths of spectrum. But early iPhone adopters who jailbroke their devices and then unlocked them to use T-Mobile found their phones reduced to slow 2G speeds untilÂ T-Mobile began lighting up frequenciesÂ compatible with those older models.

â€¢ Not all unlocked phones are equally unlocked. Sprint, for example,Â will unlock its phones for use with other carriers overseasÂ but not domestic alternatives.

â€¢ Paying full price for a phone, not a subsidized price recouped through higher service charges, doesn’t guarantee that it’s unlocked: Buying a phone on installment-plan pricing from AT&TÂ or T-MobileÂ means you’ll have to wait to get it unlocked. Conversely, even Verizon’s subsidized LTE phones come unlocked–butÂ you can’t buy them without some sort of service.

If your iPhone 6 or 6 Plus has a depleted battery and your access to power outlets isn’t matched by the time you have to spend at one, bring an iPad charger.

Unlike earlier models, the 6 and 6 Plus can take advantage of that accessory’s increased throughput. Writers at iLoungeÂ noted this faster charging last week–“the iPhone 6 Plus appears to be capable of recharging to 90% in around two hours,” they reported–and readers at MacRumors soonÂ confirmed those reports.

PM Modi thrills, angers in New York
MH17: ‘It was traumatising to know that my husband was lying in a morgue’ – widow
To Top