Business In Pakistan Will Be Better In 2020, Hafeez Tells Investors 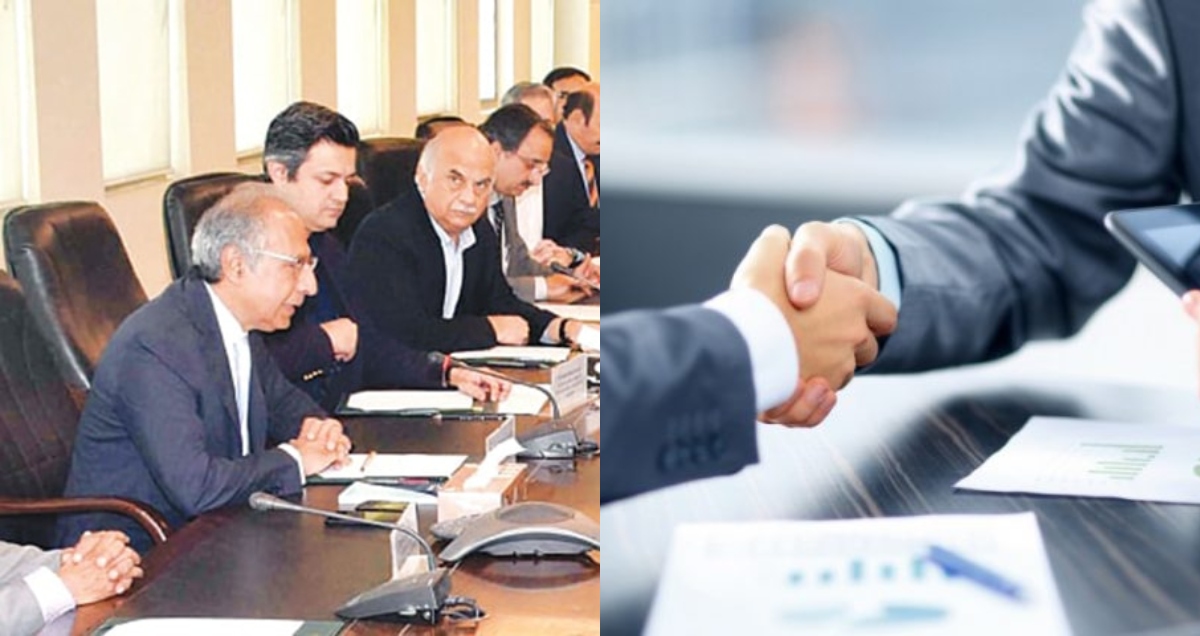 Business in Pakistan might not be hitting its peak yet, but the Finance Advisor is hoping for better years to come. In a two-hour-long meeting with foreign investors of the country, Hafeez Sheikh made some startling guarantees.

The meeting was convened to address the potential queries and worries of foreign investors of the stooping markets. However, Hafeez Sheikh is hoping for a better tomorrow. As per the Finance Advisor, the ‘worst was over’ for business in Pakistan.

Convened in an auditorium for the Overseas Investors Chambers of Commerce (OICC), more than 50 investing parties attended the meeting. The invitations were rolled out by Hafeez Sheikh himself. 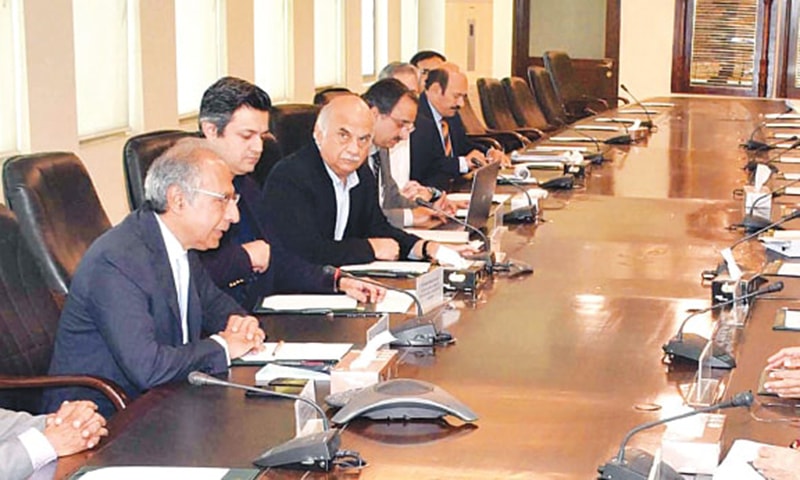 As per one of the investors, Hafeez Sheikh spoke to them for over an hour. As per Hafeez, the period of darkness for business in Pakistan was over. The market was on a road to recovery. Hafeez quoted the IMF saying that the international organization was more than satisfied with Pakistan’s performance.

Read Also: WHY ABDUL HAFEEZ SHAIKH IS THE PERFECT CANDIDATE FOR FINANCE MINISTER

This is how things stand at the moment, as per the Finance Advisor. Foreign exchange rates have been stabilized and the IMF is happy with the implementation of their program. Moreover, Hafeez promised that exporters will be given more relief in the near future. Furthermore, circular debt will be in control with the IMF’s $200 million bonds.

Business in Pakistan under the light of IMF deal

However, the investors were not happy with interest rates, tax refunds and of course, the circular debt. One participant told Hafeez Sheikh that these measures were taking a toll on business in Pakistan. Everyone was suffering in one way or the other. Even though the participants tried to create a positive vibe, their concerns were genuine. 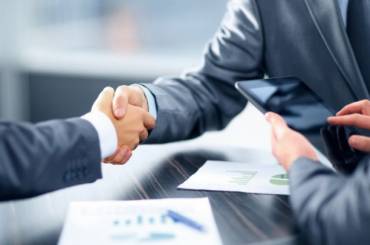 As per Dawn, one investor said: “We told him we support the government; their initiative like broadening of the tax base which is a good measure, but what is the way forward from where we are? A little reality check was needed to be delivered. He has to understand that not everything is sunny, there are some concerns.”

Hafeez Sheikh gave importance to these concerns and called the Federal Board of Revenue (FBR) Chief instantly. The call was made to address these concerns immediately. However, it can easily be said that Hafeez Sheikh’s meeting was a success. His promises of a better 2020 for business in Pakistan assured many from the group.

Even though not many other assurances were given by Hafeez Sheikh, the overall outlook for business in Pakistan, was enough to satisfy investors. Consequently, the meeting can be dubbed as a success.

Pakistan is going through rough times economically. Apart from investors, the general public is feeling the onus of debt as well. Just as an example, the tomatoes rate in Karachi opened at Rs. 300 today. With business in Pakistan expected to be better in 2020, all the public can do is hope and pray.