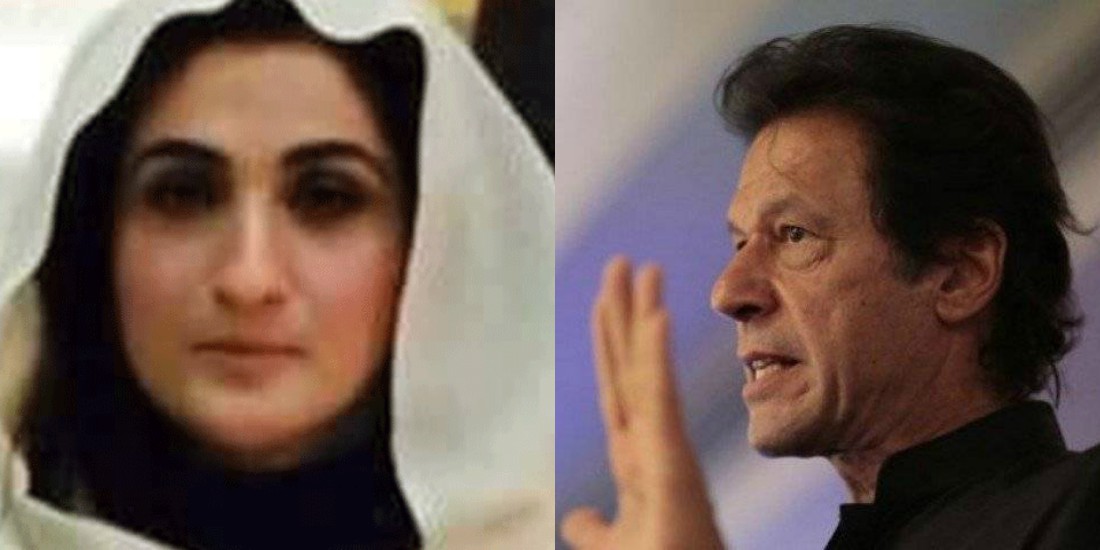 The famous wedding of the year and the most controversial was when Imran Khan surprisingly got married and the media was on fire. Rumours were already spread all over the place that Imran is yet to get married for the third time and she’s not known to anyone. But some time later the name of the women Imran was to marry was disclosed and the ex-husband of the lady and her son has to give explaination to the media!

The family of Bushra Maneka gave enourmous justification on how the news of Bushra getting married to Imran is false and right after a month there were photos of the nikkah ceremony all over the place.

Bursha was said to be the spritual guide of Imran Khan for many years now. He married the person he trusted the but he was accused of many more things from people close to him and his second wife. Reham Khan was a big contributor in providing with the news to the media about Imran’s new marriage.

But there’s a twist to the story!

Well, the sources said that it was already decided at the time of marriage that, no one from Bushra’s house will stay for long at Imran’s house.

First Lady Bushra Bibi Visits An Orphanage and Pakistanis Are FINALLY Saying Nice Things About Her!

But the thing that makes people question is that Bushra did not like Imran’s pet dogs, so they sent to some other place. Bushra belived that they were creating hindernce in her prayers. BUT! after Bushra has left the house the dogs have made a come back in Bani Gala. So, is it the end or what? There has been no public statement till now by either of the party. Let’s hope for their settlement and wish them luck! 🙂