People Are Saying Shameful Things about Bushra Maneka On Twitter and It's Pretty Distasteful! 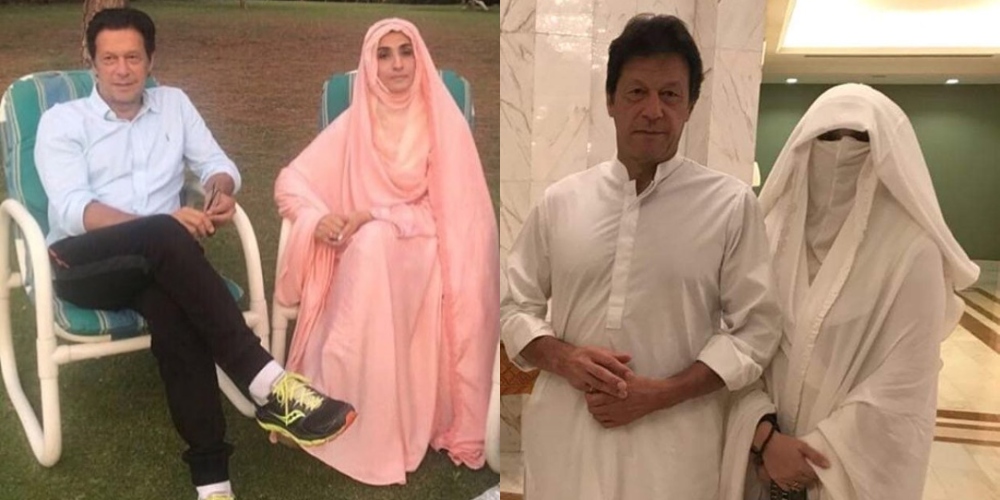 Bushra Maneka, the wife of Imran Khan continues to be a subject of popularity at large on social media. Imran Khan’s marriage with her became the talk of the town, especially during the time when the PTI chieftain is occupied with campaigning for the upcoming elections.

Many people including his supporters have been critical towards Imran Khan’s decision of marrying for the third time now. People side with the notion that it would implications affecting his political position, especially since the elections are right around the corner. Meanwhile, the criticism has hit below the belt. Now internet trolls have found a call-up and joined the argument with distasteful comments on mindless things. As usual, Bushra Maneka’s demeanor became the target of internet trolls as they continue to lodge their awful comments on her.

That looks like someone in a coffin or a #KKK member. pic.twitter.com/BYZNARIz1K

As we speak, Bushra quite seriously practices religion and is also a preacher. Her attire and demeanor completely reflect her values and people are supposed to respect it on all grounds of morality.

And here’s another one, targeting her for something very outrageous

You can see that people who continue to criticize and mock her on Twitter are using a term “Pink Pirni” for her. It’s absolutely condemnable how they can stoop to such a low level with their comments about a person who has no business with them whatsoever.

The internet trolls do have a history of targeting anyone. It must have hurt sentiments of so many people. However, it is good to see that some people have come forward in defending Imran Khan’s wife against such trolls and their shambolic comments. It’s pretty common among Pakistani people to lodge their uncalled judgments on one another but this is offensive and utterly disrespectful.

7 Types of People You Won’t Be Able To Avoid this Eid For Sure!
Here’s How Bullying And Taunting In The Classroom Affects The Mind Of Children
To Top