Bushra Bibi after becoming Imran Khan’s wife and the first lady of Pakistan garnered quite a lot of attention. The hijabi woman with a mysterious aura standing next to Imran who already suffered a major scandal after divorcing his second wifeReham Khan became the subject of gossip and rumor. 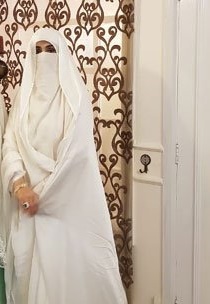 She agreed to appear in an exclusive interview to quench the curiosity of the nation that eagerly wanted to know more about her than just the superficial details. In that interview, she praised Imran Khan for being a leader and not just another ruler.

In her own words, “When God wants to change the fate of a nation, He gives them a leader instead of a politician,” Adding to this she said that Imran Khan had Pakistan’s best interest at heart. She continued to reveal more details about her husband, telling the interviewer how simple of a man Imran Khan is. She said, “He does not get any clothes stitched for himself. When I first married him, I asked one of the housekeepers to take out his summer clothes and was told that he does not have any,” 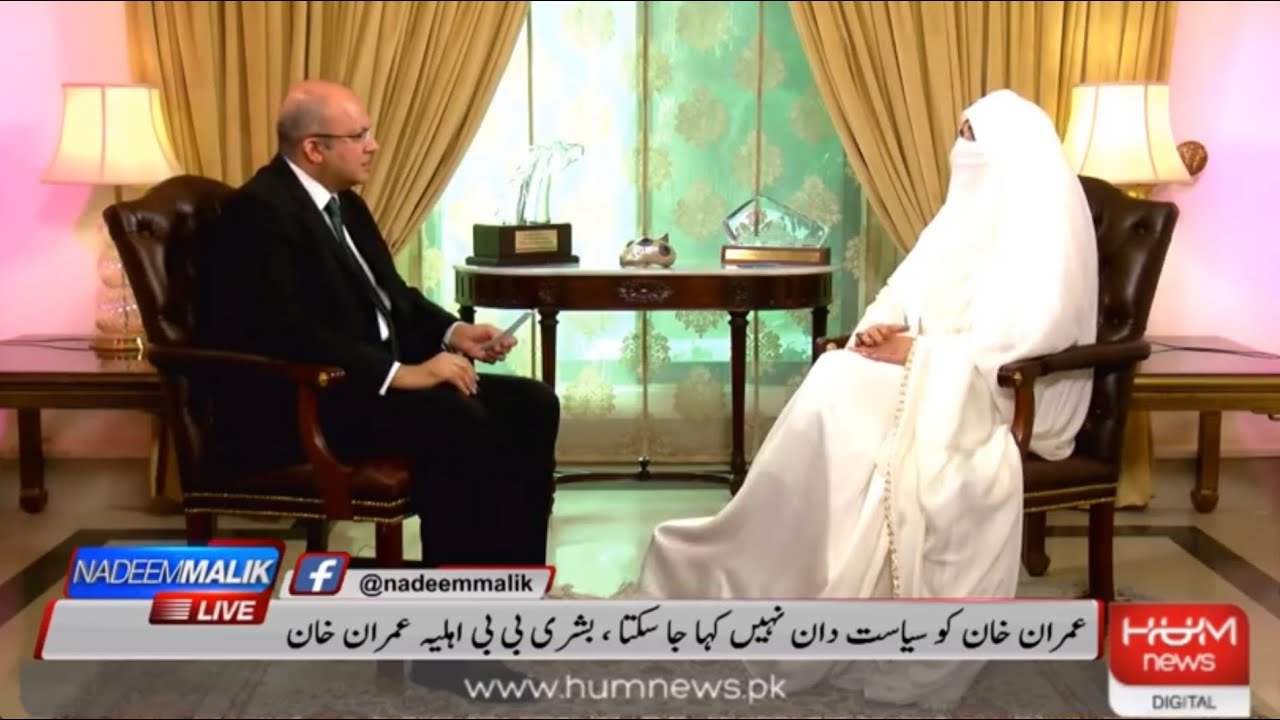 When asked about the causes that she feels closest to and plans to work towards as the first lady of Pakistan, she talked about her visit to the old-age-home in Lahore. She said “The pain [I felt] was such that I could not eat or pray for the next few days,” she recalled. “Some of the people I met had nothing […] some asked me for a small stipend, just so that they could spend Rs10 on something on their own. That jolted my soul to the core. I just wanted to leave that place quickly and do something for them.”

Another Fact About Bushra Khan Surfaces That Wasn’t Known Before Nor Did She Ever Mention!

The first lady is a doctor as well. She did MBBS from Allama Iqbal Medical College, Lahore in 1991. Completed her house job from Jinnah Hospital Lahore and practiced medicine for a few years. However, she didn’t continue further on and left the field due to unknown reasons.

I guess she is still very much a mystery and who knows what will pleasantly surprise us next about her.

Mehwish Hayat Nailed The Bottle Cap Challenge But People Are Shaming The Sitara-e-Imtiaz Star Again!
10 little known tourist spots in Pakistan that will have you say “FORUN CHALO”
To Top