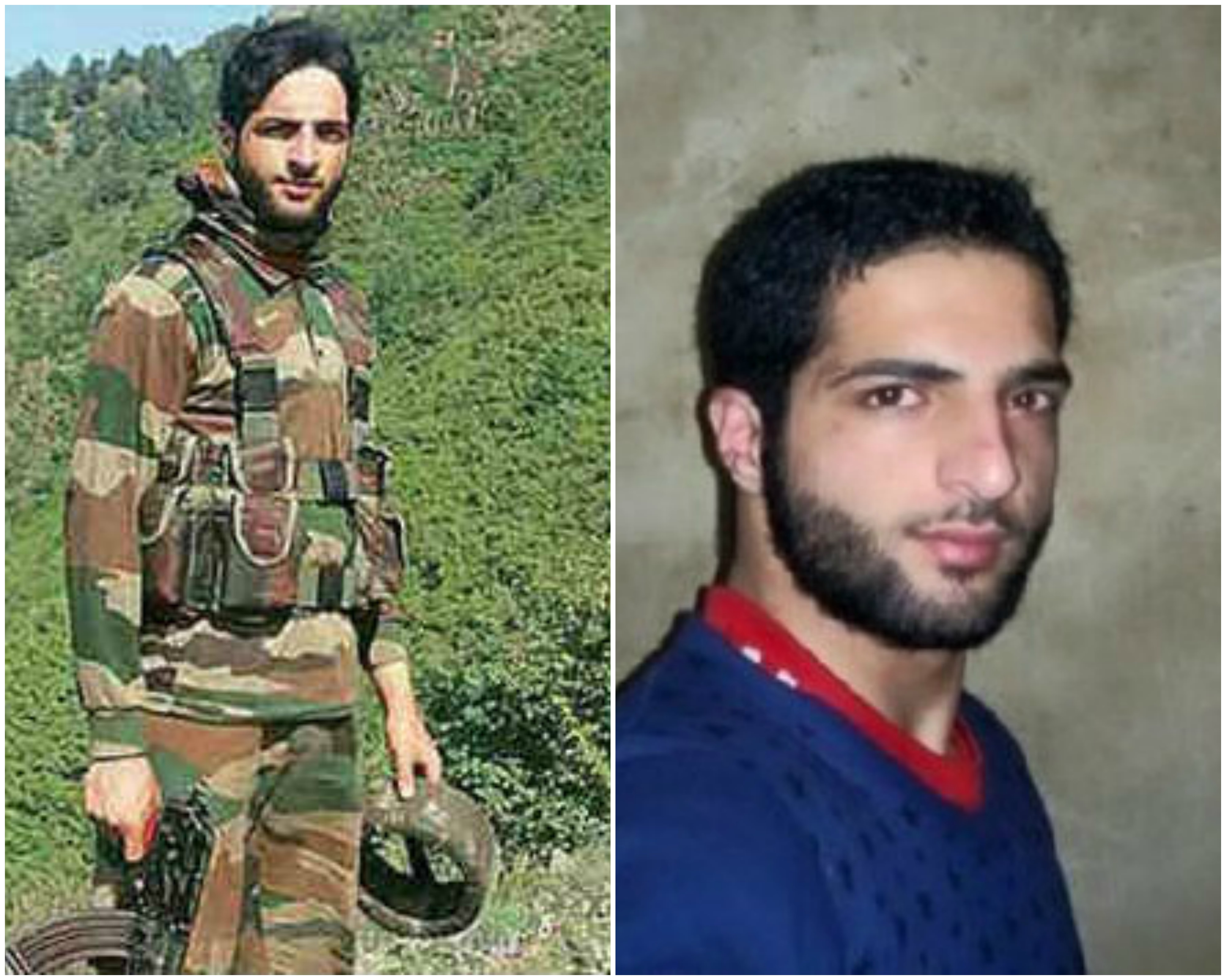 ‘The eyes show the strength of your soul’ was the first thought that popped into my mind when I saw Burhan Wani. His appealing smile. The strap on his arm with Kalma-e-Haq printed on it depicting his intense sentiments for Jihad. His gun, giving shades of a defensive shield instead of a deadly weapon. The defense of his homeland was the foremost responsibility of Burhan as a Kashmiri.

Only 22 years old, the youngest commander of Hizbul Mujahideen was shot dead in a police encounter on Friday. With his charismatic appearance on social media, he put the Indian Security Agencies in trouble which led to the end of his lion-like-life. Kashmir, the valley of beauty, the piece of land sent from heaven, and the homeland of oppressed, has never seen peace for which the Indian Military spends so much time and energy. Hitherto, no one had dared raise their voice in the manner of Burhan, who emerged all of a sudden and held the flag for freedom, away from the occupation of the Indian military. His inspirational speeches might have gone unnoticed in the past. However, his death opened the eyes of many and seems to have revived and rejuvenated the spirit of a free Kashmir, away from Indian hostility.

Protesters from all around Kashmir attended his funeral and that gives realization to the actual reason Burhan gave his life for. When a legend dies, he gives birth to thousands of others. The crowd of mourners kept pouring in from all directions, hailing Burhan as a hero and paying tribute to his departed soul.

Burhan is gone, but what’s next?

“What Burhan started won’t end with his death, it may get a fresh life with his death,’’ said a senior Kashmiri police officer. Adding to this is the prophecy of former chief minister, Omar Abdullah, who, hours ahead of the Burhan’s funeral, tweeted:

Mark my words – Burhan's ability to recruit in to militancy from the grave will far outstrip anything he could have done on social media.

All over the world, including Pakistan and a few Indian Officials and Journalists, people are criticizing the shameful act of the Indian Military. Since Burhan’s death, 25 more Kashmiris have been killed by the Indian occupying forces. Rajendra Kumar, a senior police official, told media that more than 100 were wounded and 3 were missing after the clashes. They are expecting figures to rise further. 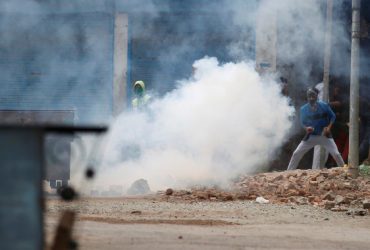 India’s Military, along with its political leadership, has lost credibility over the Kashmir issue. The violence from the suppressor made conditions a lot worse. Burhan Wani’s death might just spark a domino effect, fueling a lost sense for the freedom for the Kashmiris.

Pakistanis Can Even Hate Angels Like Abdul Sattar Edhi And Steal From Them
11 Reasons Why Your Sibling is The Best Friend You’ll Ever Have!
To Top