It has been almost 8 months since a curfew was imposed in the Indian Occupied Kashmir by the atrocious Indian forces. With no ease for Kashmiris even in the times of coronavirus, emotions run high in the valley.

Only recently, the Hizbul Mujahideen chief, Riyaz Naikoo was slain by the Indian forces. The incident has sparked a conversation on Kashmir again and Indians are now running to find cover with the cause of Balochistan.

If you have been in the loop, you definitely recognize Ex-Indian Major Gaurav Arya. A jingoistic, egoistic Ex-Indian Army man who has been reduced to making statements online only. 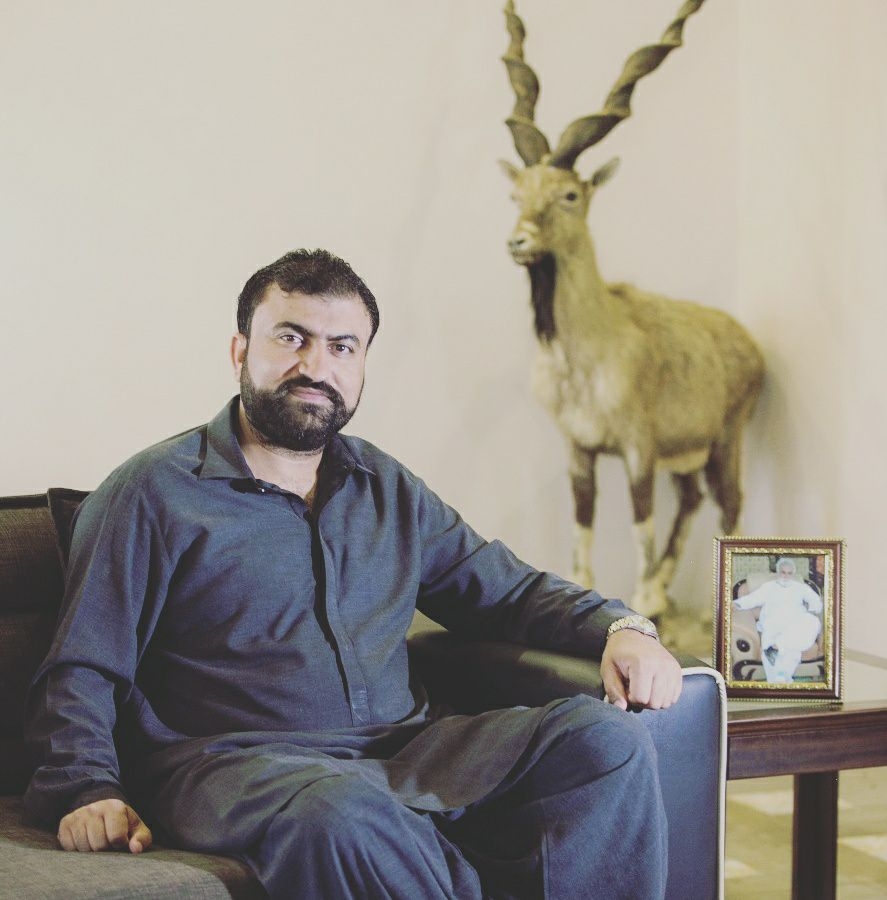 Gaurav was live on his psychological duplicate Arnab Goswami’s show. In the show, the topic of debate was Balochistan. On one side was Gaurav Arya, on the other, a Pakistani representative.

Gaurav Arya made some cynical and unacceptable claims regarding Balochistan and Baloch leaders in exile, this forced the Ex-Home Minister of Balochistan and current Senator, Sarfraz Bugti to step in and teach Arya a lesson. Arya claimed that Balochistan was 45% of Pakistan and India will infiltrate it soon. He went on to say that he has Baloch separatists numbers on his phone, including Bugtis, Marris, and Mengals.

Moreover, Arya went on to make hostile claims that ‘India will spread bloodshed in Balochistan’ to take revenge on the Kashmir issue. This is where Sarfraz Bugti stepped in and made the following tweet, quoting the clip of the show.

“Your wet dreams won’t land you a new job”

Dear @majorgauravarya all your Bugtis, Marris & Mengals contacts have scurried from #Balochistan & your payroll information is outdated. Since your retirement Balochistan has changed alot.
Your wet dreams won't land you a new job. In the meantime, keep prattling on Arnab's show. pic.twitter.com/ZpDm08vODC

Bugti said all your ‘Bugtis, Marris & Mengals’ have fled from Balochistan and the information he has been received is incorrect. “Since your retirement, Balochistan has changed a lot. Your wet dreams won’t land you a new job. In the meantime, keep prattling on Arnab’s show,” said the learned Senator Sarfraz Bugti.

This is not the first time Sarfraz has defended Pakistan and Balochistan on social media. Nor is it the first time that Indian Major Gaurav Arya has been left red-cheeked by a Pakistani. From journalists to celebrities, everyone has trolled him at least once.

However, India continues to make vile claims and continue its sabotage policy in Balochistan. With the UN silent on the Kashmir issue, the least it can do is take note of India’s proxy wars in Balochistan. The capture of Kulbhushan Jadav, an Indian spy, proved India’s hostile interference in Pakistan.

Overseas Pakistani With MBA Who Left ‘Perfect Life’ Abroad Is Now Unemployed
Actress Sehar Shinwari Alleges That PTV’s Producer Offered Her To Sleep With Him.
To Top