BTS And Their Socially Aware Songs Are More Than Your Average Boy-band! 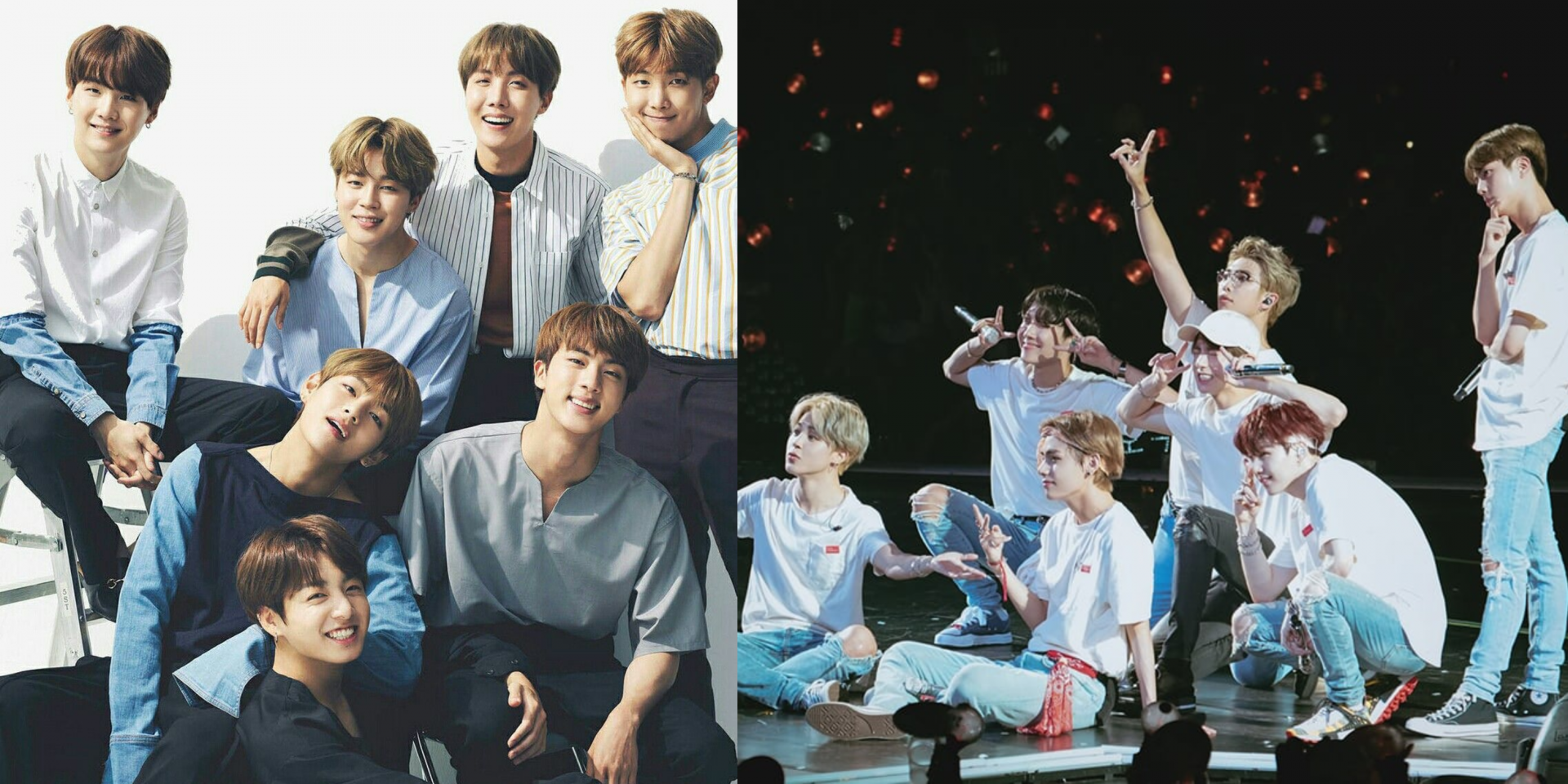 Today’s world is not an easy one to live in. An individual has to deal with a lot of things in order to survive.

As time is passing by, each aspect of society is turning things uglier than ever. There is injustice and one can’t even agonize over the situation until it is brought up by a well-known platform. Our entire system is corrupt. It leads people to believe that they can’t do anything and are left helpless in the slumber of mental illnesses. On top of that, the taboo culture in our society doesn’t even allow them to cry for help because, according to us, mental illness isn’t an actual illness, is it?

However, artists that and are capable of speaking up and ending the stereotype, dare not ever bring up social issues. Instead, they tend to talk and sing about ‘safe’ topics like love, money and girls.

And then there’s BTS.

“When you rap about love and affection I rap about big things” –RM (the leader as well as one of the rappers of the group.) It surely wasn’t an easy journey for them!

BTS, themselves, had one heck of a journey to reach where they are now. They had to fight against social discrimination and suffered through really hard times which continued even after their debut. One of the biggest reasons they are this big now is that they are honest with the content they offer. They write and produce most of their music based on their personal experiences and what they observe.

They address a lot of topics in their lyrics and offer a variety of genres. Their main ones include Pop, Hip-Hop, R&B and EDM. Hence, attracting a wide range of audience. The BTS’ fandom (ARMY) is very diverse. It ranges from your 12 y/o quirky teenagers to mature teens and adults leading to the people in their 60s and 70s. Everyone, regardless of which age group they belong to, seem to find something helpful and relatable in these boys. Therefore the ARMY is like one huge family.

Their lyrics talk about their own struggles and at the same time, provide people with hope and comfort. They’ve addressed mental illnesses, insecurity and the struggle of self-acceptance and have, nonetheless, been inspiring people to love themselves as well as motivated millions to fight for themselves. They’ve also criticized the system, the government and how the world works which requires a lot of courage considering they’re from a country like South Korea. Their music may not be your type but you can still find their message appreciative, that’s for certain. 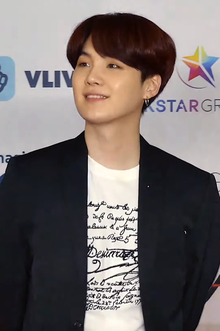 Here’s a sneak peek into a few songs of BTS that are socially aware.

BTS started off with the album ‘Dark Concepts’ along with their single No More Dream. It’s dedicated “to all the youngsters without dreams.” It talks about how the young generation is pressurized to follow the dreams of their parents/elders and, in the process, giving up their own, how a teenager dreams to be something but keepsw hiding it.

“What’s the you that you’ve dreamed of ?”

It criticizes the modern, robotic education system which is constantly trying to turn students into study machines. It seeks a desire to see change.

“Who is the one who made us into studying machines? They classify us to either being number one or dropping out”

3. Can You Turn Off Your Phone?

This talks about people’s obsession with technology and social media. People are so indulged in technology that they, sometimes, even forget to eat and sleep. It has, nonetheless, caused a lack of verbal communication as well.

“Everyone says it’s smart but we’re all getting dumber”

This song comments on social privilege. How there’s a certain gap between the upper and lower class and the way society limits your opportunities based on the class you belong to. As well as how a person gets the privilege of being rich, contributing to the overall social hierarchy. The frustration caused by it is also described; they’re too tired meeting everyone’s expectations.

“Stop going on about ‘effort’ it makes my skin crawl. Try harder, try harder. You really don’t have a chance”

This song is another dig at the government. The lyrics speak of how the public is treated poorly. The government is so corrupt that its focus is always on pleasing the best and rolling the general public and you’re supposed to keep yourself blind and deaf while keeping your mouth shut.

This one is about an unstable, toxic relationship. Both partners keep breaking each other. Even though they know that it’s toxic, they don’t stop the endless cycle of toxicity.

“As time passes by we only mess it up even more”

A song about woman empowerment. It contains a message of strength and self-love for women as society seeks unjust expectations from them. It tells us that we’re PERFECT.

The stan life is time taking when you go deep down it. They even made a song for it. It talks about the consuming life of fan culture, how we should prioritize our personal lives, study and work hard for our own goals.

“Stop, let’s stop looking and start studying for the exam”

An incredibly sad song about longing for a friend or loved one. It contains heavy references to the Sewol Ferry incident (the tragic incident in which a lot of people, including children, died). The lyrics are beautiful and it is an all-time favourite.

“Like a small piece of dust that floats in ton air. If the flying snow is me, I could reach you faster”

Sounds like a fun song but carries a deep message. It exposes the consumerism/materialism of the young generation. How they are always arguing with their parents/elders for getting expensive clothes and stuff so they can show them off to their friends. They never care about the difficulties and hardships their parents have to go through in 0rder to fulfil their wishes. It sends us a message, advising us to respect our elders and be grateful for whatever they do.

“The class system of the 21st century is divided into two. Those who have and those who haven’t”

This one claims that we’ve got a ‘YOLO’ mentality, how we spend money recklessly then complain about it. They’re mocking this generation who spends money on things and suggest that we should go out and, actually, enjoy life.

Are you a BTS fan and feel like there’s more that can be added to this? Let us know in the comments section below!