Diamonds have always been the most sought out stone and one of the most expensive at that. Although they were discovered, their use was fairly hazy in the mind until it was decided to incorporate the expensive shiny stones into jewelry pieces. So they became wearable and slowly turned into a symbol of status. Now, there are all kinds of diamonds that are sold in millions, depending on its purity, quality, and more. 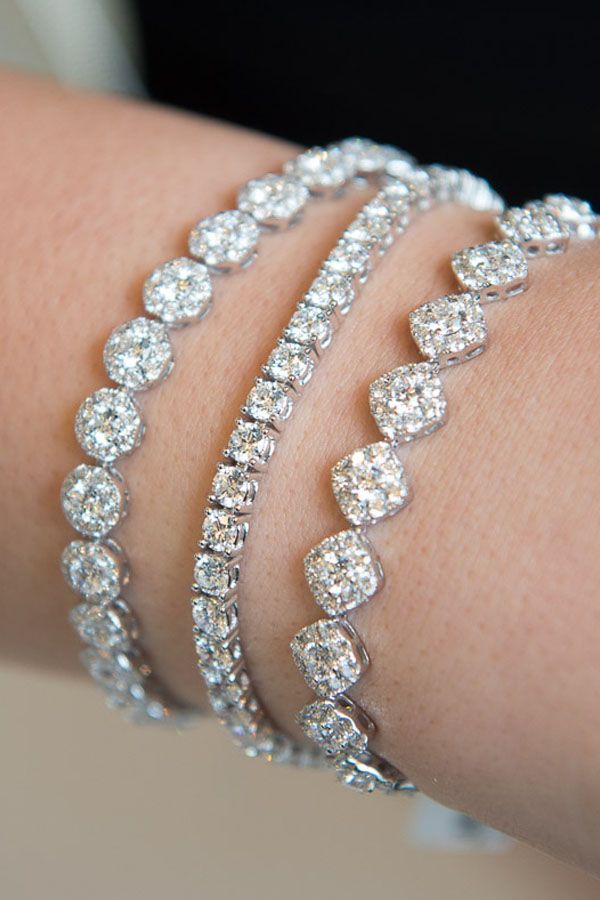 A diamond in the rough; Chocolate Diamonds. 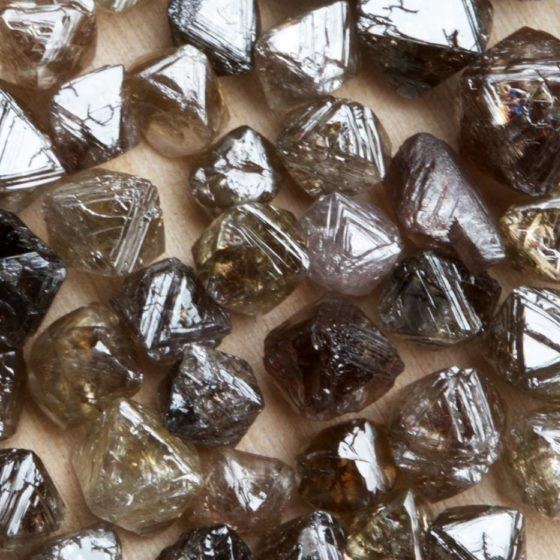 There are diamonds that have a blue hue due to some property or some other color including green and red – it depends on how they are formed. However, brown diamonds, now famously called the ‘chocolate diamonds’, were the least popular.

In older days, these brown diamonds were used as a tool to cut glass or drill through rocks. These diamonds were cheap for centuries because of their low quality and various imperfections. In a nutshell, they weren’t worth anything, until a mine opened back in 1986.

Argyle Diamond Mine changed the course for the brown diamonds.

Located in Australia, this mine currently produced the most diamonds than any other diamond mine in the world. However, most of its diamonds are brown. Still, according to the sources, the critics say that the stones’ quality from Argyle mine doesn’t match its quantity. But, the companies managed to find a good market for it. 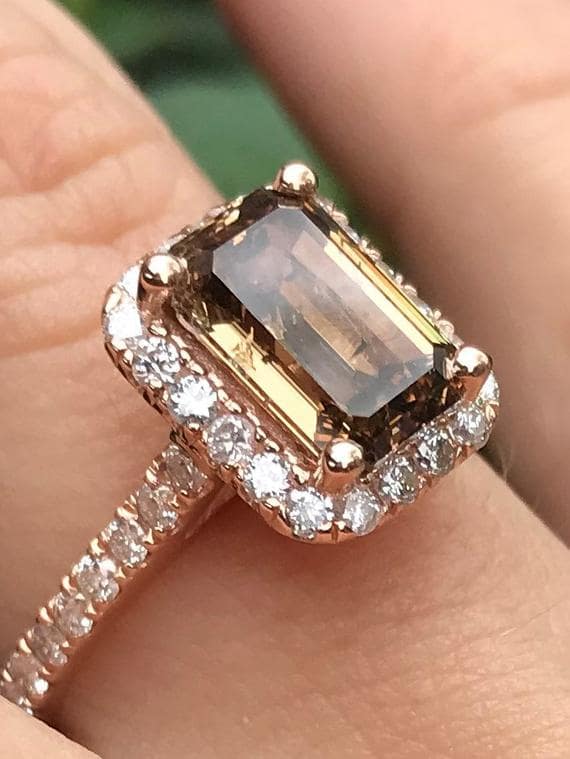 It’s all in the branding – this was the mantra that worked for Le Vian Corp, the company trademarked the name ‘Chocolate Diamonds’ in 2000. Soon after this name was given to these brownstones, its popularity rose drastically and quite rapidly.

On google, its searches were zero in 2007. Fast forward to 2014, the searches for chocolate diamonds came to around 400,000. That’s a massive hike in a short span of time. Hence, whatever is popular and in-demand, automatically increases in price value. Such was the price surge for stones that weren’t much anything before re-branding; its value increased three-fold.

Rumor has it that Argyle mine is running out of diamonds.

But, even if this is to be true, its popularity doesn’t seem to be decreasing anytime soon. Since these bad boys have graced the necks and wrists of mega-celebrities. Rihanna, for instance, has worn a chocolate diamond-encrusted necklace to the 2018 Grammys that worth a total of $130,000. 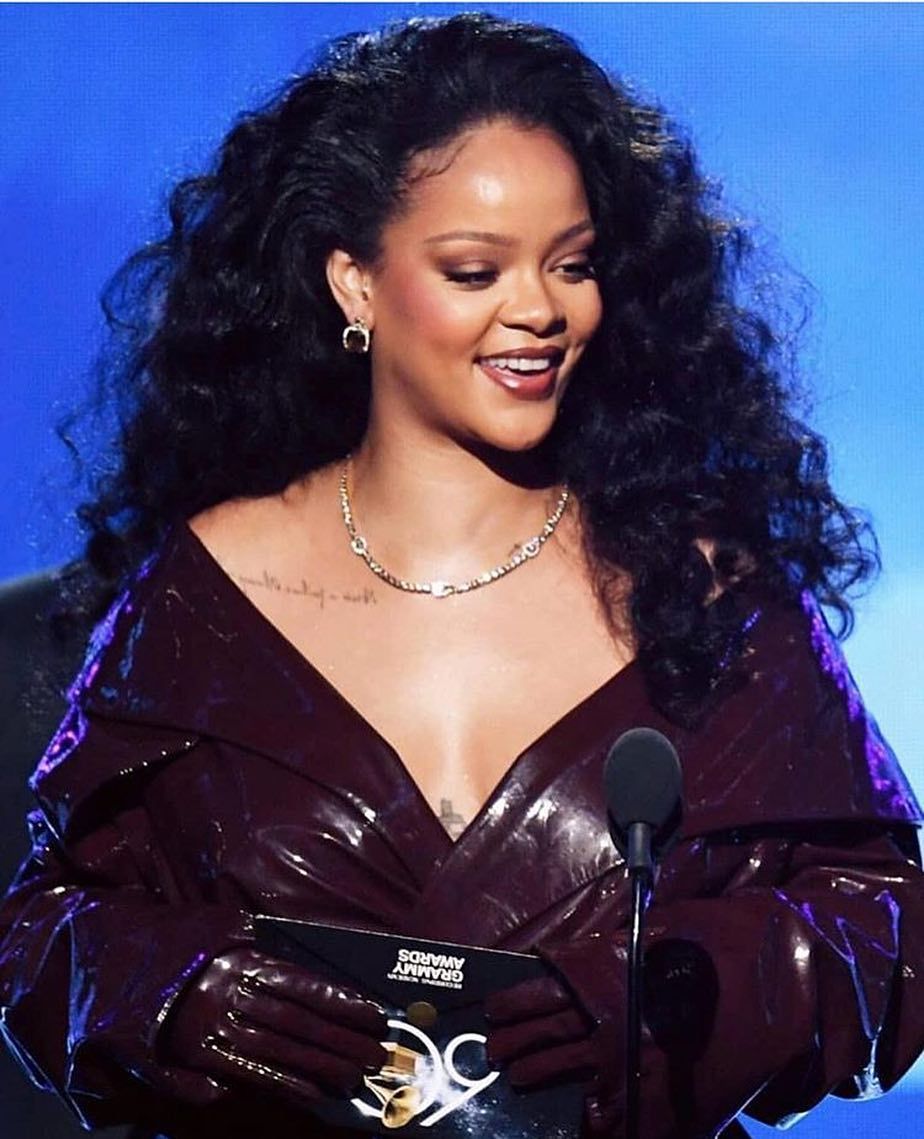 So the story will continue on for these brown diamonds. However, it is to note, that consumerism affects the price tag drastically. This goes to show the power of the buyers and consumer mind-set. Will you buy them if you could?