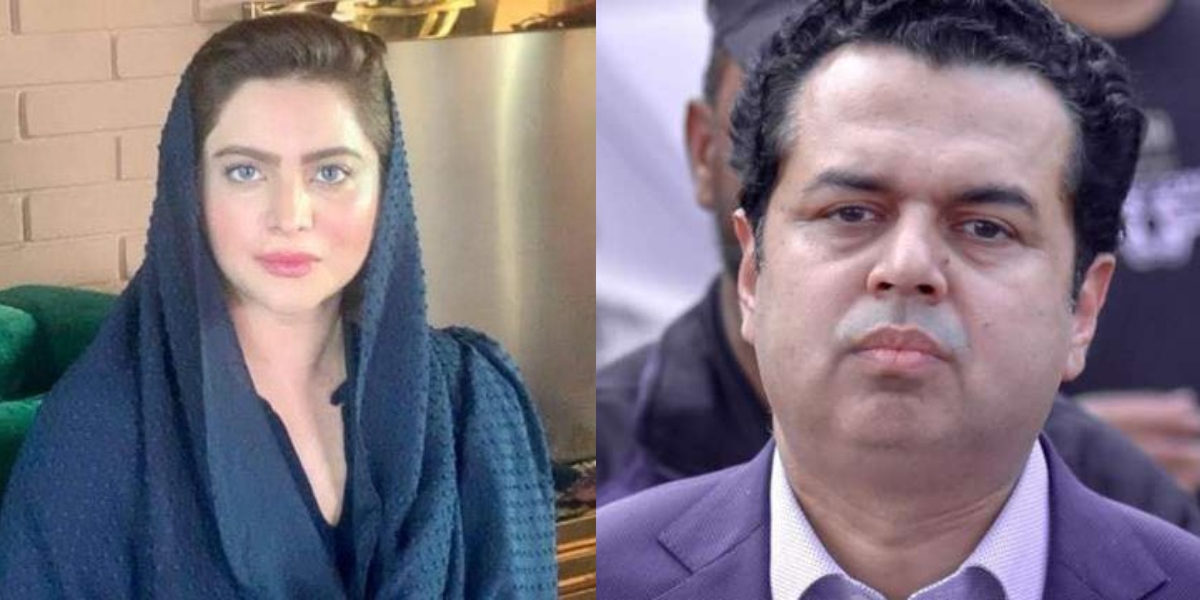 Talal Chaudhry, a member of the Pakistan Muslim League-Nawaz (PML-N), suffered a badly fractured arm. The injury was a result of being beaten up by a woman MNA’s brothers for allegedly harassing her.

According to ARY News, the incident occurred in Faisalabad two days back. Sources claim the brothers of MNA Ayesha Rajab Baloch beat him for allegedly harassing her. As a result, Chaudhry suffered arm fractures and head injuries.

Other sources say Chaudhry allegedly broke into the house of the woman MNA. When her brothers asked him to leave the house, Chaudhry refused. It was then when they grabbed him and severely beat him.

Chaudhry’s action was condemned by the government. PTI’s representative Shahbaz Gill said the act of Chaudhry harassing his own party MNA was horrible.

This is not the first time Chaudhry is in the news for disrespecting women. In 2018, he passed hateful remarks for PM Imran Khan’s marriage to Bushra Bibi.

People like Chaudhry have a vile mindset which disrespects women and even their opposition by making personal attacks. Such men should not be allowed to be a part of the country’s politics when Pakistani women are already fighting against all sorts of harassment they face.

Bollywood Star Deepika Padukone Confesses To Drug Chats With Her Manager
Did You Know Actor Salman Saeed Is Humayun Saeed’s Brother? Well, He Just Got Married
To Top