In a super successful surgical stripes attempt, Indian army (along with media) fruitfully conquered all Pakistani Swachalays (toilets) on Line out-of-control (LoC) and is now zealously marching towards China to surmount theirs.

Most trustworthy Indian media-giant ABP News confirms that the swachalay-conquest kept Indian Prime Minister Narendra Broody “awake throughout the night”. Moreover, considerate PM kept cursing his bladder and “did not have a drop of water”. That’s not all, in the tweeted picture, vigilant Broody could be seen getting live updates on the matter night-long through his favorite 1971 Mukti Bahini Journal, Tum Kitney Bahini Maroge Har Ghar Se Broody Nikley Ga.

He also took a surgical selfie with striped lotus to boost dutiful regiment’s morale in the late-late hours of the night. 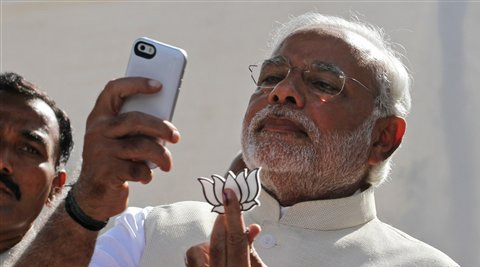 “The picture broke twitter and was re-tweeted million times per millisecond,” ABP News confirms. Invasion plot is believed to be hatched after a Pakistani spy pigeon was caught defecating in open on LoC. This was believed to be a clear-cut violation of Swachh Bharat Abhiyan treaty and thus numerous surgical stripes were conducted on the spy as a punishment.

Also, shortly before the execution of plan, Indian Minister for all-things-foreign Sushma Swaraj proclaimed the disputed Sobhraj Hospital as Indian’s “inextricable part” in United Nations. In the heat of the moment and to testify her stance, Ms Swaraj declared to adopt Sobhraj as her last name and urged to be called upon as ‘Sushma Sobhraj’ with immediate effect. 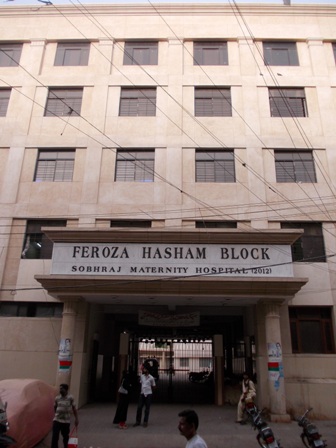 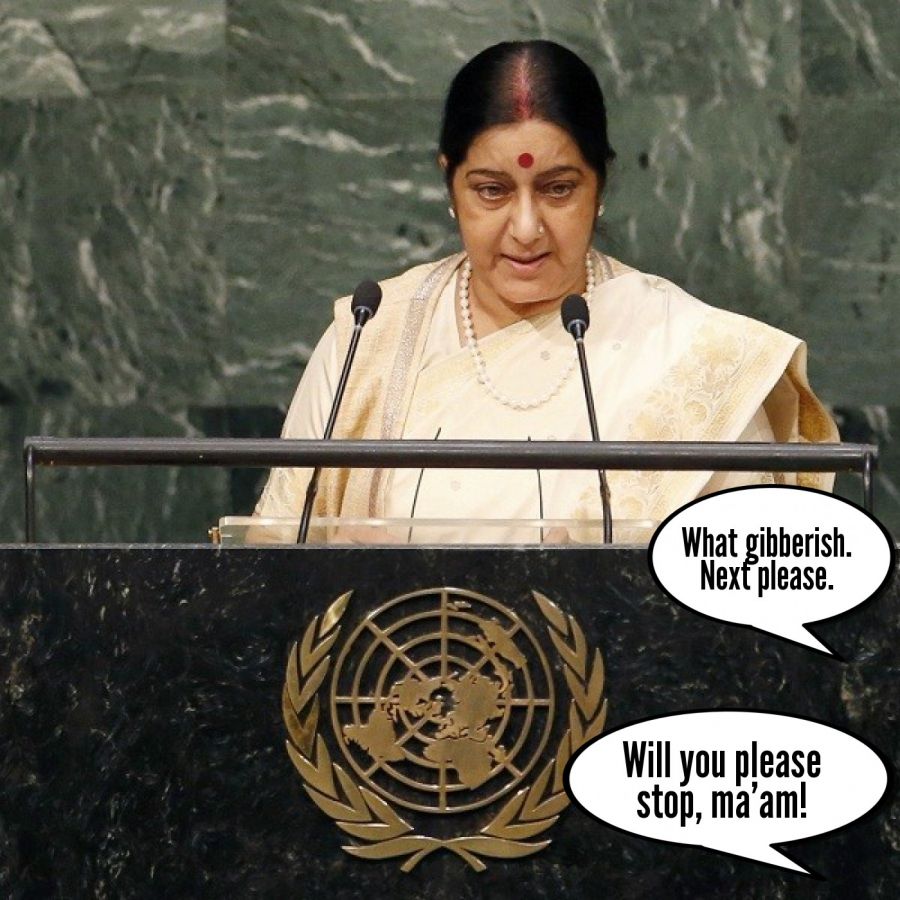 Copywood celebrities too decided to seize the moment and congratulated Indian Army for successfully carrying out the surgical stripes across LoC. However, for unknown reasons, almost all the C-town celebs used the words ‘strikes’ and ’terrorism’ instead of ‘stripes’ and ‘swachalays’.

Proud of the Indian Army for successfully carrying out the anti-terrorism operation.Glad the Government took this bold step,was about time!

Super proud that terrorism is spoken to in the language they understand.Let’s unite borders by uniting against terrorism. #IndianArmy ki Jai

Thank you @adgpi Indian Army,for the much needed strike on terror camps in POK. You have made the world a lil safer .. JAI HIND ??#salute

Bravo PM @narendramodi. Congratulations on your firm action. We are all with you. Jai Hind.

“They were supposed to write ‘stripes’ and ‘swachalays’. I smell something ISI in it,” wonders Mr Broody.
“Broody took immediate notice of Twitter’s bias Pakistani auto-correct and ordered Interpol for immediate arrest of Pakistani-American Jack Dorsey!” ABP News anchorperson shrieks at the top of her lungs.

Dear Mr Broody,
Hope you’re taking some fine surgical selfies with striped lotus – please, carry on. War is NOT an option, dear – it has never been. Remember that thousands supported Hitler, he killed millions and billions hate him now. Don’t end up being a historic buffoon for short-lived political acclaim. What will happen if nukes are launched mutually? You’ll martyr our hundreds; we’ll kill your billions. Think about it, who’ll be left to use all these captured swachalays then? Give Cashmere its due right – they’ll get it anyway. Stop poking your nose in Balochistan – CPEC won’t be yours ever. In the end, keep calm and copy Hollywood!
The article is strictly satirical in nature and, by all means, aims to offend. Please be offended. Thank you.

Here Are The Three Cs General Raheel Shareef Wants Every Pakistan Youngster To Know About!
This Girl on Snapchat Created an Epic Story Showing Breakups and Relationships Like Never Before!
To Top