My father is a high ranking army officer, a Brigadier who has his board next year Insha Allah. With seniority and posts, we have got multiple cars, drivers, cooks, sweepers, 5-bedroom houses – all luxuries of life, Alhumdullilah. However, that in no way means we have nothing to worry about.

Despite being a Brigadier in the army, my dad has twice been posted in various divisions in Swat in the last 3 years. He has a gorgeous 2 room annex, an SUV as well as numerous people working there for him. Alhumdullilah, hum faujiyon ke pass, (with seniority), Allah ka diya sab kuch hota hai, siwaye zehni sakoon ke. 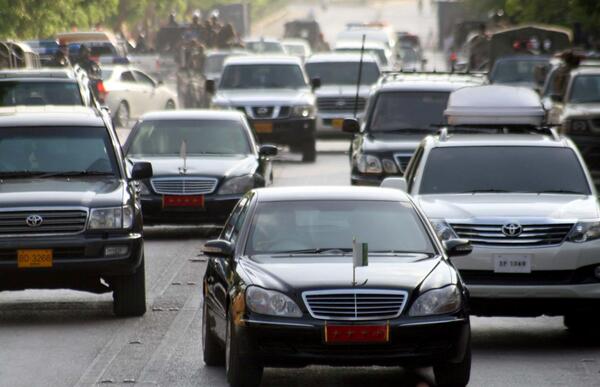 When I see my mom waiting for my dad’s call every night, when I read articles online that give me chills, stories about Shauhdah, not knowing if you’ll ever get to hear him, it feels terrifying. There are numerous operations going on in these hard areas every single day, Taliban (outlaws) being caught and officers of all ranks being targeted, so much stuff that doesn’t make it to media and isn’t even discussed at my place, but when I sometimes hear my dad on phone calls, it gives me chills. What keeps them going? I think it’s the passion for the country!

The army really doesn’t pay much and doesn’t guarantee life either, yet these bahadur soldiers dedicate their lives to the country. The depressing part is seeing people filled with so much hatred for the army. 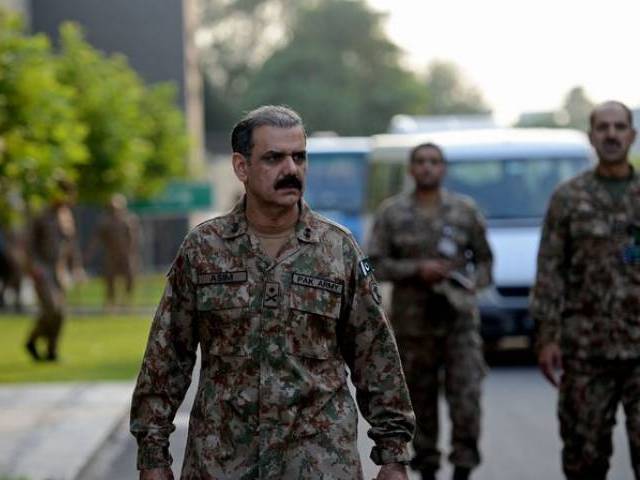 via Times of Islamabad

To all the people who say the army is purely sifarish:

Guys, no institute is bad. It’s just a few people because of who everyone gets a bad reputation, and that’s not only true in this case, it happens everywhere.

During my dads years in the National Defence University, he delivered quite a few lectures at NUST. 3 years ago when my brother applied there, he didn’t fill up his form properly, so he couldn’t get into the discipline he wanted, yet NUST offered him an admission in ANYTHING without an entry test, which my dad straight up denied and he ended up going to GIKI.

To all the people who say army sara budget khaa jati hai, guys, you don’t have any idea how we’re not just about borders par bethna. In every cantt., the army has numerous vocational training centers operating where all army wives are bound to work without pay, they run schools for JCOs children, teach embroidery, art, computer and grooming courses to their wives and daughters. Also, they provide them with degrees and the right equipment, such as embroidery machines, etc. to start up their own career. 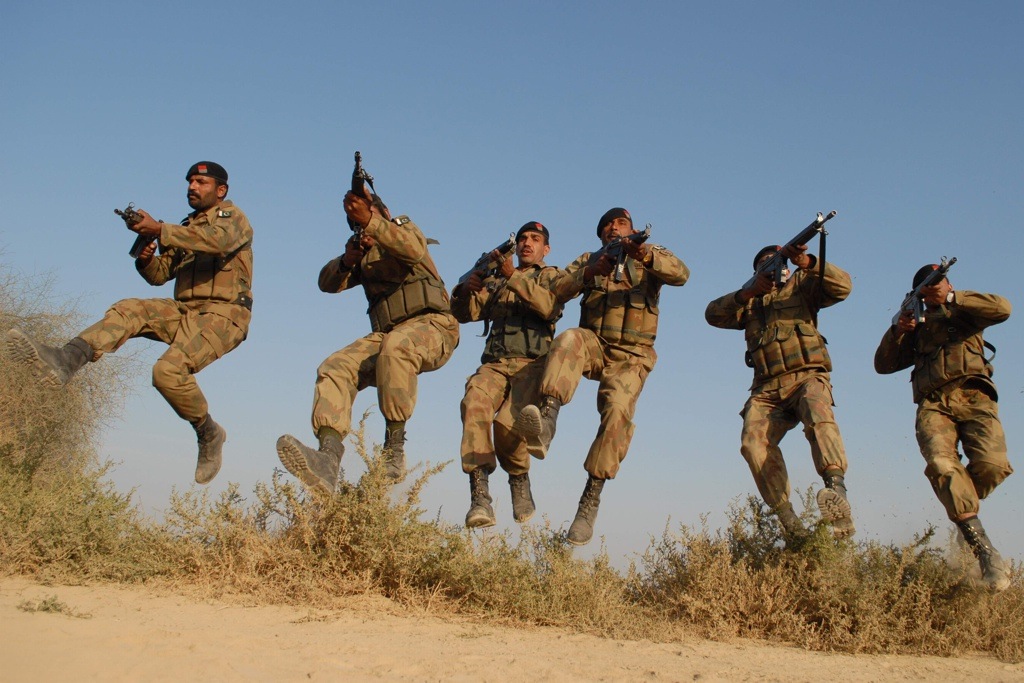 So the moral is, even if shauhdah ki families get a Defence mein bangla, THEY LOSE THEIR FATHER, HUSBAND, SON, AND, NOT EVERYONE IS A SIFARASHI! WE ARE MUCH MORE THAN AS SEEN ON THE TV! AIK MNA KUCH ACHA GESTURE KAR DE, THE MEDIA IS AFTER IT, BUT HERE, SINCE THE PURPOSE ISN’T ATTENTION, WE DON’T EVEN LET OUR GOOD STUFF OUT!

It’s not until one embraces Shahadat that people have something good to say, and sometimes none of that either.

This Video Truly Catches the Essence of Punjab and We Couldn’t Agree More
An Open Letter To All Those Pakistanis Who Have Decided Not To Use Their Brain!
To Top