Pakistan is the place where women are labeled as puppets, timid, fragile. They become a part of headlines only if they are being victimized by the ruthless Pakistani society.

But in the past few years, many women have broken these stereotypes. There is a list of inspirational women who not only motivate underprivileged girls but also mentor them for their bright future. Aneela Darbar – the only US trained neurosurgeon, is also one of them. The only female who is an expert in the most complex part of human body and currently working in Karachi with renown private hospital

Aneela specializes in minimally invasive endoscopic surgery and worked as the Assistant Professor of Neurosurgery at St. Louis University Hospital in Missouri before returning to Karachi four years ago. The bond of soul and homeland never dies and her love for Pakistan pulled her back to Karachi where she loves to ride her bicycle at around 5 a.m. When Aneela was20, her grandmother suffered a stroke. That was the moment she decided to became a neurosurgeon. Her mother had passed away so she was left with her father, who was an absolute gem. He told her to not stick with the definition prescribed by society for gender roles, giving her the chance she needed to change ‘impossible’ into ‘possible’.

A year later, she left for the US and spent 15 years there. After she had gained enough experience, she came back and served the locals of Pakistan. 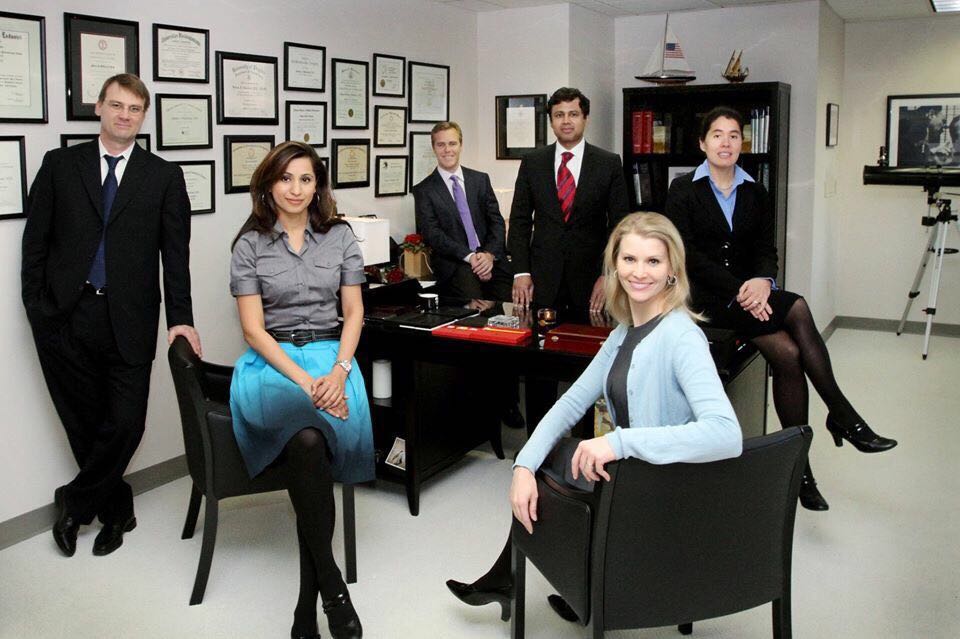 Aneela had confronted with the basic problems at the start of her working in Karachi, where due to the poor medical facilities, people can do nothing but pray to God when they’re sick. One of the struggles she faces both in Pakistan and abroad is that whenever she points out how her profession is deeply discriminatory towards women, she is told that she is utilizing the “victim or woman” card. And she totally dismissed the notion with her work.

Most doctors are cold and indifferent but she has proved this concept wrong too. Aneela once said,

“I still cry when I have to relay bad news to a family member. I still struggle when we lose a patient.”

Her profession hasn’t disposed her of her emotions. She still has feelings for the suffering of humanity. Her love for humanity has made her vulnerable to this society where the common phrase about the female doctor is ‘hum is larki se ilaj nae krwaenge‘. Now, the patients and her co-workers are accepting the reality that being a woman is more than just a way of life- it’s a blessing.

The Wishes Of Every 600 Pounds Girl
11 Times Aamir Liaquat Shocked Everyone With His Multi-talented-ness!
To Top