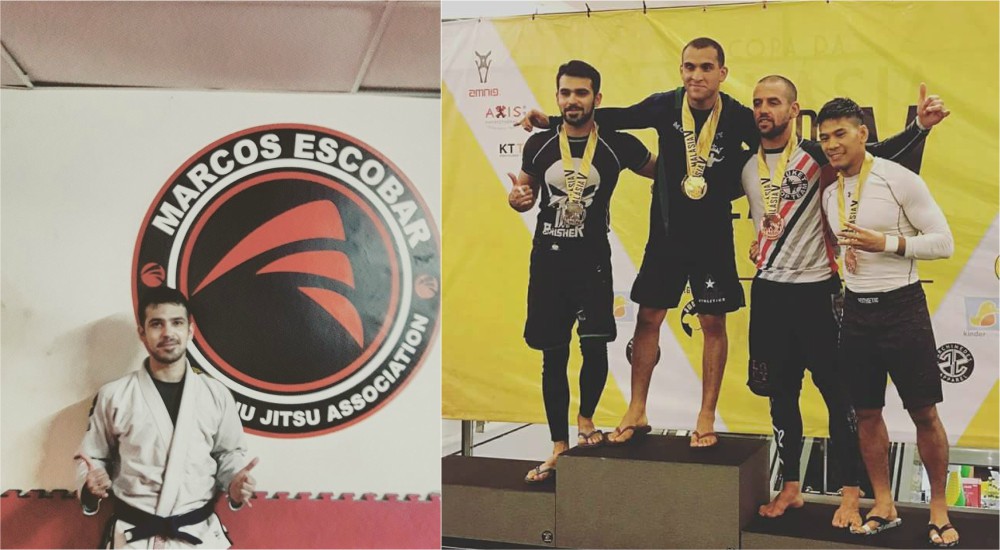 I was bullied most of my childhood in one way or another. I was a skinny weak kid, so I was an easy target for bullies during my college days. Sometimes it just wasn’t one kid but several and people that I thought were my friends made fun of me.

In the beginning, I did not know how to handle it but then later it became less name calling and more hands on. There were days when I used to come back home with torn uniform and a black eye. Being a victim of bullying, I lost my self-confidence which led to perpetual depression. 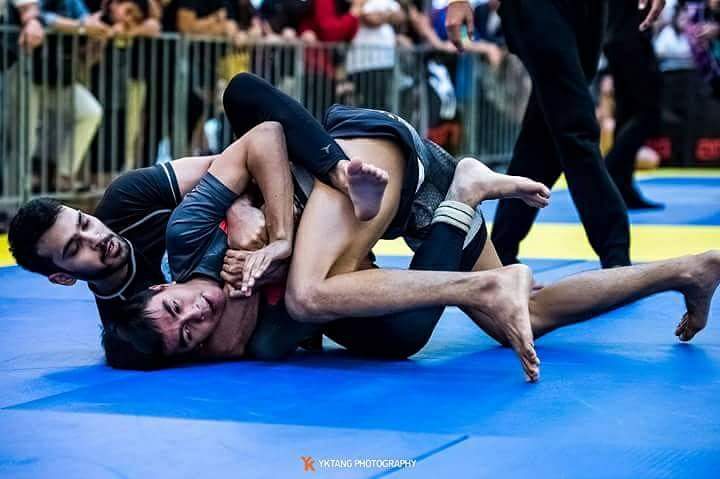 2011 was a turning point in my life when I was introduced to the beautiful sport of Brazilian Jiu-Jitsu by a friend. I was amazed to see how my body responded and how my mind could grasp so much in so little time. Like it was waiting for it forever and now it wanted to absorb everything.  The most beautiful aspect of this sport is that the mental training is so subtle, that you don’t even know it’s changing you for the better. 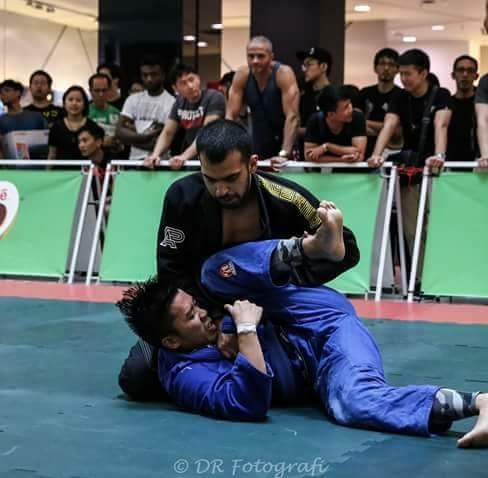 The sport became a forte of mine and under the guidance and training of my coach Jazzie lone, I improved and from a beginner with inner struggles of inadequacy I became a valued teammate who reached goals I would never have thought of.  For an average kid who had never really partaken in sports of any type, it’s hard to imagine that I would find a physical activity that I would excel at. I’d never won any prizes or awards when it came to sports before starting Brazilian Jiu-Jitsu.

Brazilian Jiu-Jitsu has helped me improve my life in innumerable ways. Beyond the obvious benefits of being healthier and getting in better shape, I truly feel that jiu-jitsu has motivated me to improve myself outside of my athletic life as a student, professional, and a person.

From a little kid with little athletic talent, I won many tournaments on the National and international level. Although I have miles yet to go, on some level, I can say to myself, ‘I made it.’