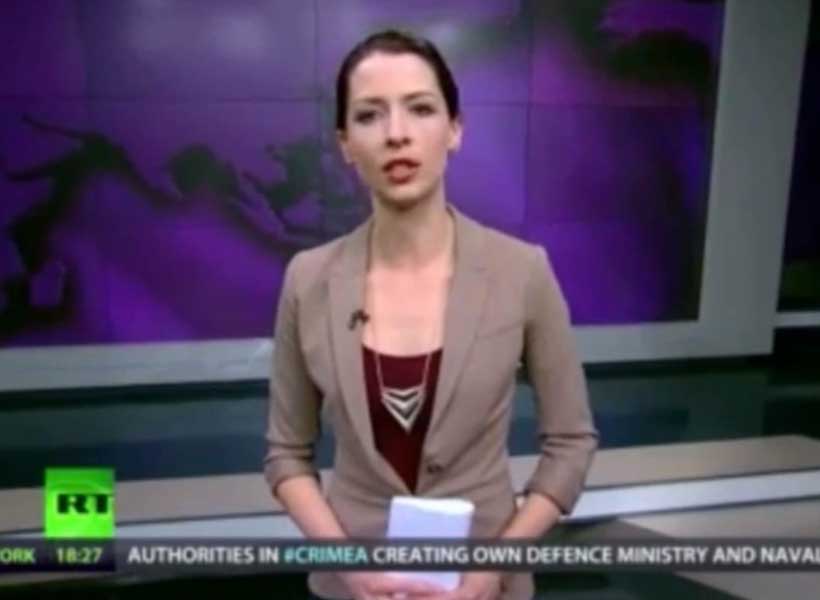 yesterday Nine young Palestinians were killed and 15 others injured in an overnight Israel air raid on a Gaza Strip beach while watching the World Cup semifinal game between the Netherlands and Argentina.

The victims were sitting in a beach cafÃ© in Khan Yunis when the Israeli F-16 fighter jet struck it.