RIP Brangelina - The 12 Year Old Fairytale Comes To An End 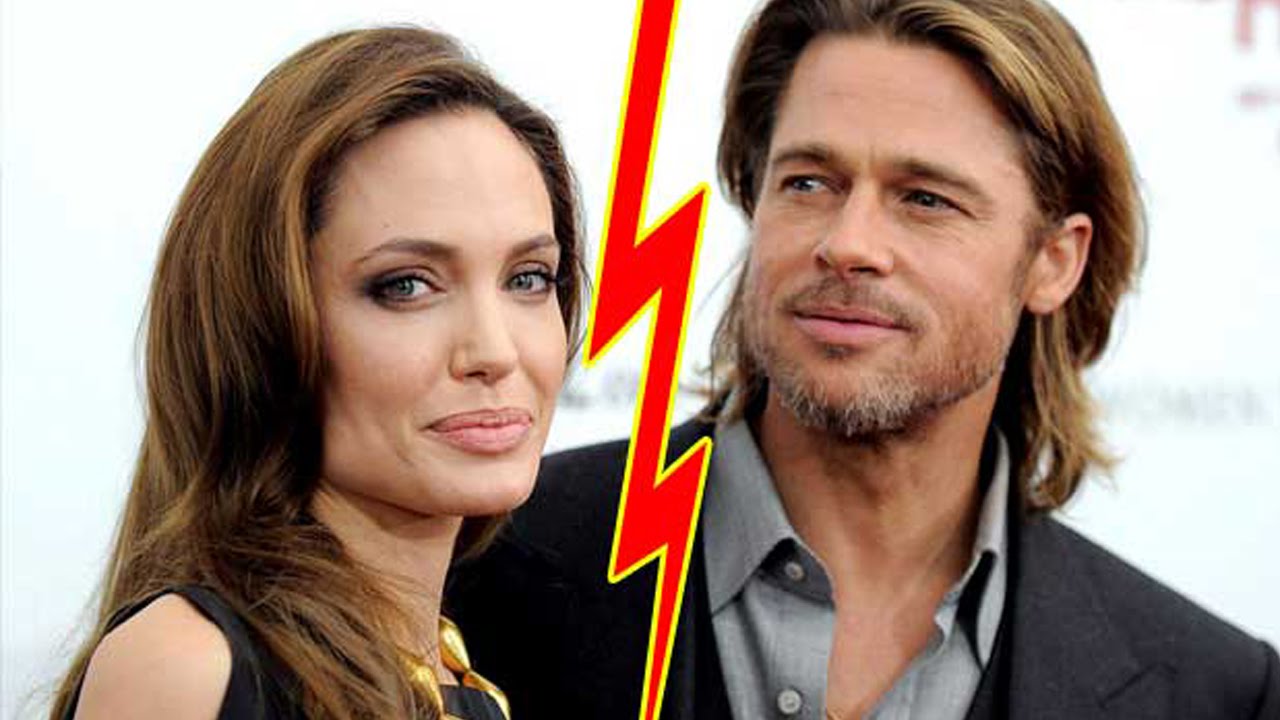 Yep, you read that right.

Angelina Jolie has filed for a divorce from Brad Pitt and has also demanded physical custody of their 6 kids. 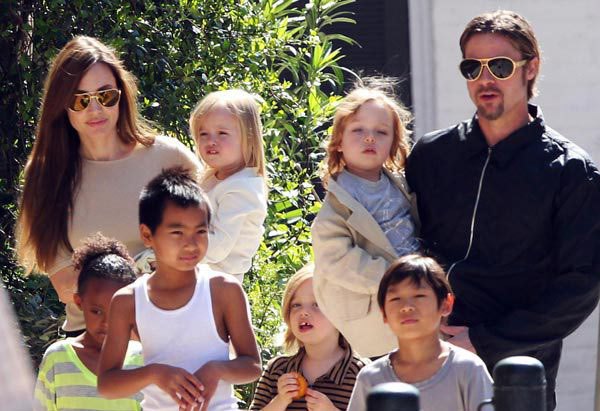 This is the third divorce of Jolie. Whereas, second for Brad after splitting up with everyones favourite Rachel Greene (jennifer Aniston) from F.R.I.E.N.D.S.

It was believed that Pitt was cheating on Aniston, as their affair started during the shoot of Mr & Mrs Smith. Right after their (aniston and Pitt)divorce, he was seen with Jolie. 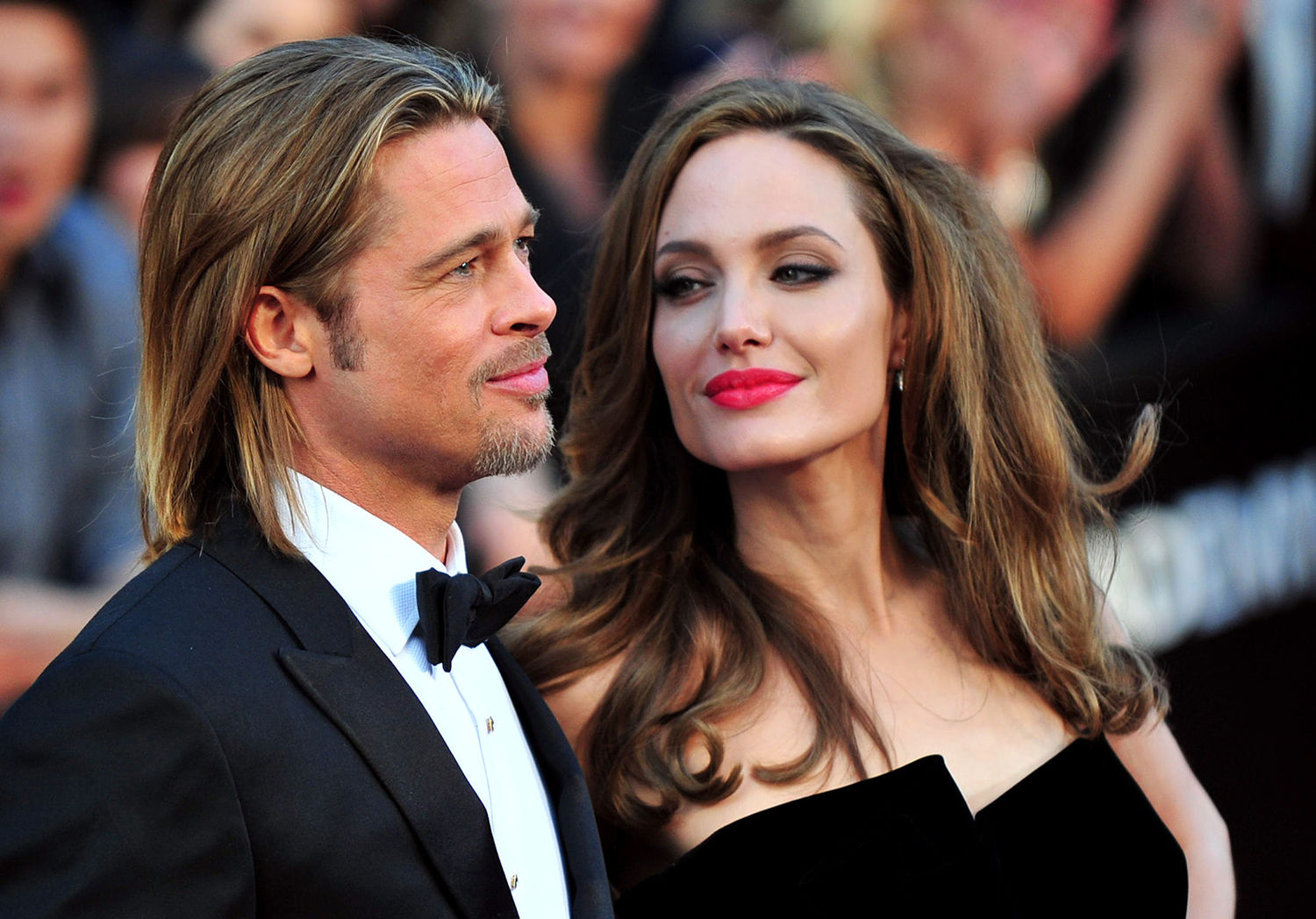 Jolie and Pitt have been together since 2004. Got married in 2014. The couple have 6 kids. Out of which, three of them were adopted. 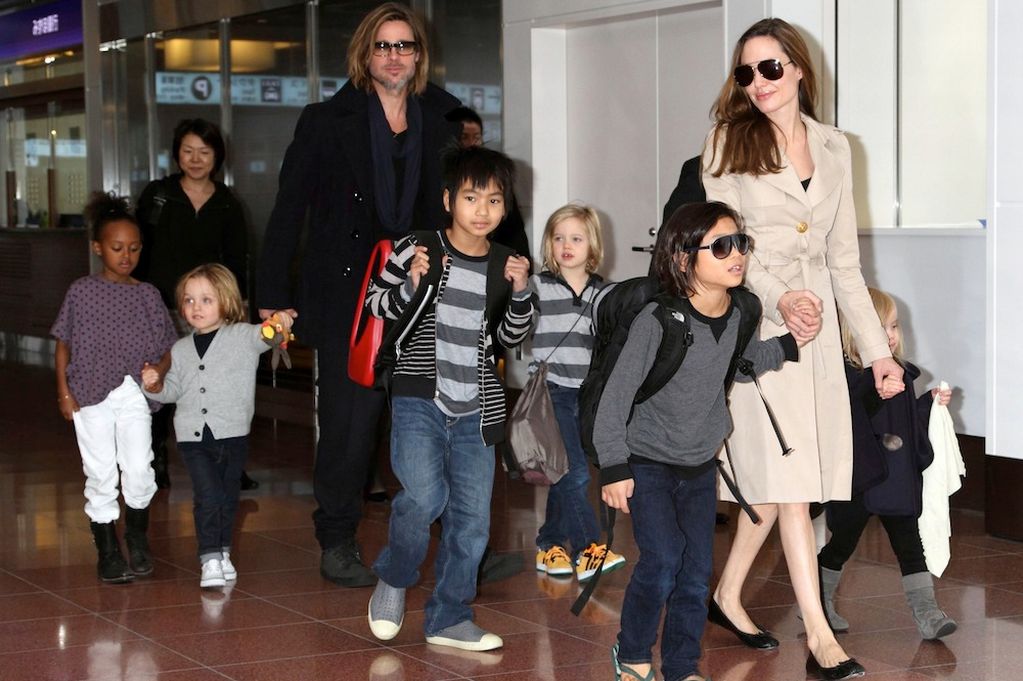 The couple was last seen together in November 2015. 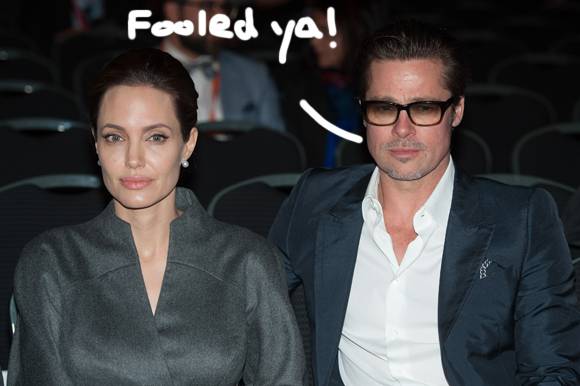 And I hate them. Because I am team Aniston.

Dear Brad Pitt: You deserved it. 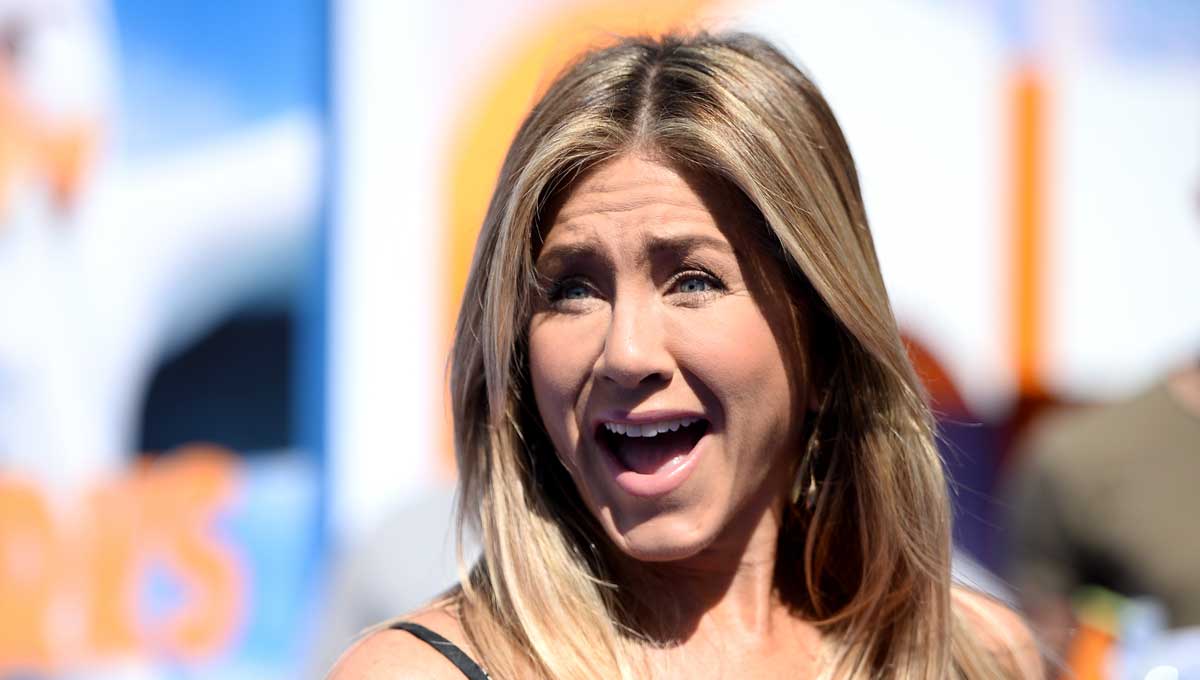 10 Things Pakistani Men Believe Girls Do To Get Married
What Do Most Of The Successful Women In Pakistan Have In Common?
To Top