World’s leading brands including Apple, Nike, BMW, Samsung, GAP, Sony and Volkswagen among many others have been using Muslims as forced labour in their factories.

As per the details, the Australian think tank has identified 83 global brands, whose supply chains are in China. They are employing Uyghur Muslims in conditions that could amount to forced labour.

However, tens of thousands of minority Muslims transferred out of China’s western Xinjiang province and delivered as workers to major factories. It has been revealed in a report by the Australian Strategic Policy Institute (ASPI). 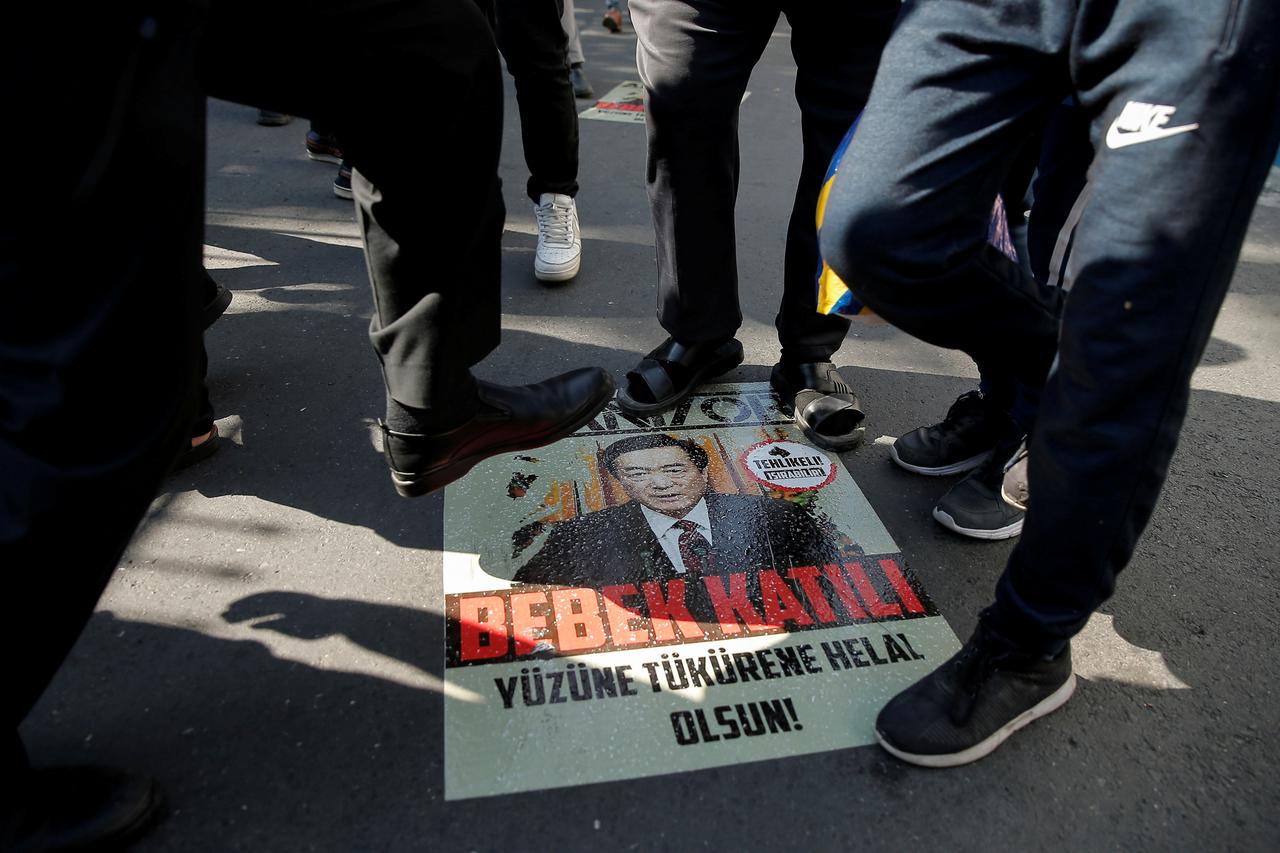 The ASPI report is based on analysis of government documents and local media reports. It said the Uyghurs continued to live ‘a harsh and segregated life’ once they entered the workforce of major factories.

Moreover, more than 80,000 Uyghurs had been transferred far from their homes across nine provinces. There, the workers continued to be subject to surveillance and also banned from practising their religion. They were also forced to take part in mandarin language classes and restricted in their travel back to Xinjiang.

The Uyghurs are effectively barred from leaving their jobs to visit their families. They are threatened with detention if they refuse their assignments.

China denying all such claims

It goes without saying that forced labour is morally wrong, but it’s also illegal in many countries. It also subjects to participating businesses to risks of importation bans or mandatory disclosures of related supply chain risks.

However, China has denied all such claims about forced labour. They said Uyghurs who left government facilities in Xinjiang all now live a happy life.

The Chinese government denied violating the rights of its workers. Instead, they describe the report as ‘following along with the US anti-China forces that try to smear China’s anti-terrorism measures in Xinjiang’. Foreign ministry spokesperson Zhao Lijian, said on Monday that the Uyghurs who left government facilities in Xinjiang all now live a happy life.

Read Also: Are People In China Really Accepting Islam Due To Coronavirus Fear?

Since 2015, it is estimated that over a million Uyghurs have been detained in Xinjiang re-education camps. The camps were established under General Secretary Xi Jinping’s administration. According to Chinese government operating procedures, the main feature of the camps is to ensure adherence to Chinese Communist Party ideology. Inmates are continuously held captive in the camps for a minimum of 12 months depending on their performance in Chinese ideology tests.